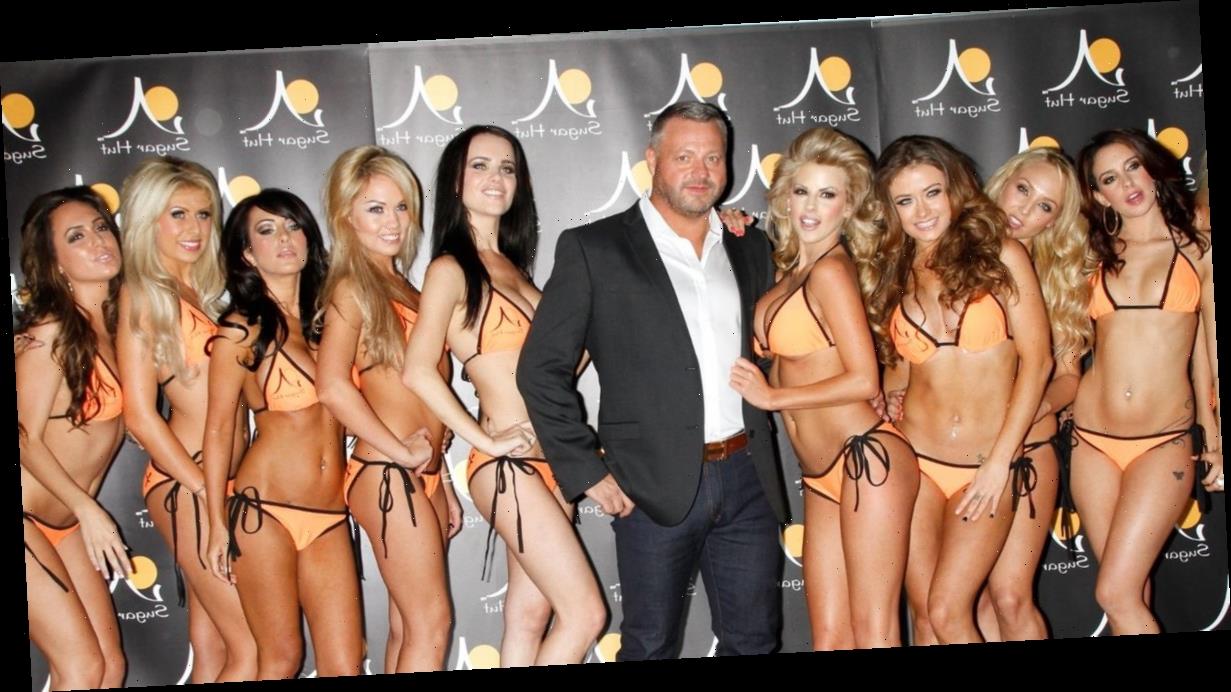 Mick Norcross found fame thanks to The Only Way Is Essex, but there was a very serious reason for him quitting the show in 2013.

The businessman, who was the owner of popular Essex hangout Sugar Hut, worried that if he continued appearing on the ITV2 series, it would ruin his life as well as his business.

Sugar Hut was often used to film dramatic scenes for TOWIE, where stars of the show would come face-to-face at glamorous parties for fiery showdowns.

Mick said that he wanted out because he worried about his association with the show, and that it being used as a filming location was damaging the reputation of his nightclub.

Announcing he was ending his on-screen career to protect his livelihood, he told The Sun: "My club is an upmarket venue where people come to drink champagne and feel spoiled.

"All these rows they keep filming don’t show the club in a good light and I’m worried it’s putting people off coming, which is the last thing I want."

Mick continued: "Allowing the Sugar Hut Honeys to be called slags is the final straw. I would never allow that to happen in my venue. I’ve had enough. I’m out."

Despite leaving the show, Mick continued his lucrative career as a business owner and remained owner and chairman of Brentwood High Street's Sugar Hut and also ventured into property developing.

Speaking in 2018, Mick told of his ambition to built a property empire, telling Echo news: "I’m also building 19 large executive homes in Bulphan, the village where I live.

"And I’ve now just started another site with six executive homes as well. So, I’m building 25 homes in Bulphan, with a gross development value of circa 45million quid. So, it’s a big project.

"As well as, the Sugar Hut, and that’s a moving target at all times."

Sadly, Mick passed away on Thursday 21 January and was found at his home in Brentwood, Essex.

Essex Police said in a statement: "We were called to an address in Brentwood Road, Bulphan shortly before 3.15pm on Thursday 21 January.

"Sadly, a man inside was pronounced dead. His death is not being treated as suspicious and a file will be prepared for the coroner."