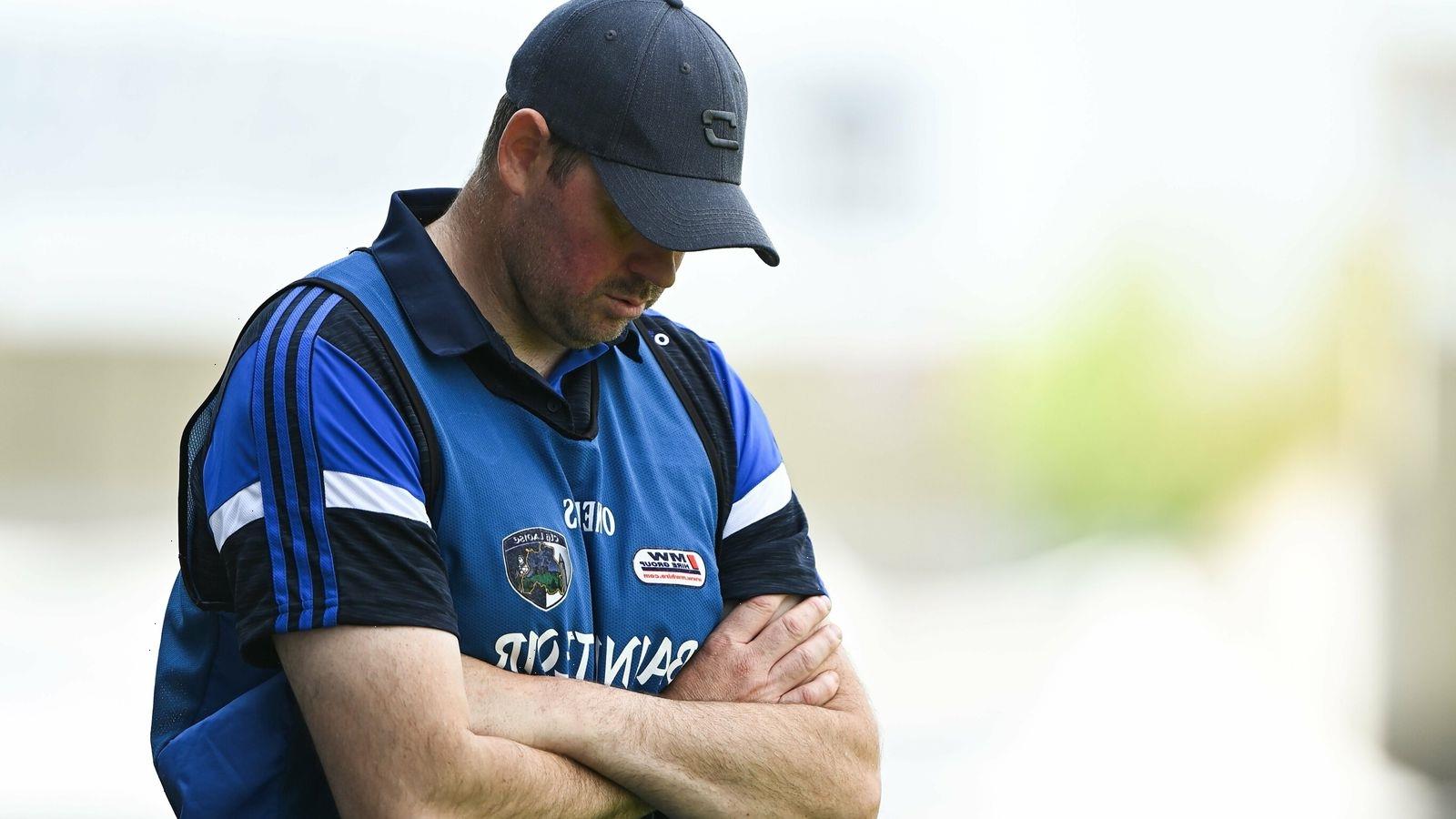 Mike Quirke has announced his resignation as Laois senior football manager after two years at the helm.

The four-time All-Ireland winner with Kerry endured a disappointing 2021 season at the helm, as the O’Moore County were relegated from Division 2 of the National Football League, and suffered a 16-point defeat to Westmeath in the Leinster Championship on Sunday.

“I have informed the secretary of the Laois GAA of my decision to step down from the role of manager of the senior football team with immediate effect and I want to publicly thank the county board for affording me the opportunity to lead their senior set-up,” Quirke said in a statement on Monday. 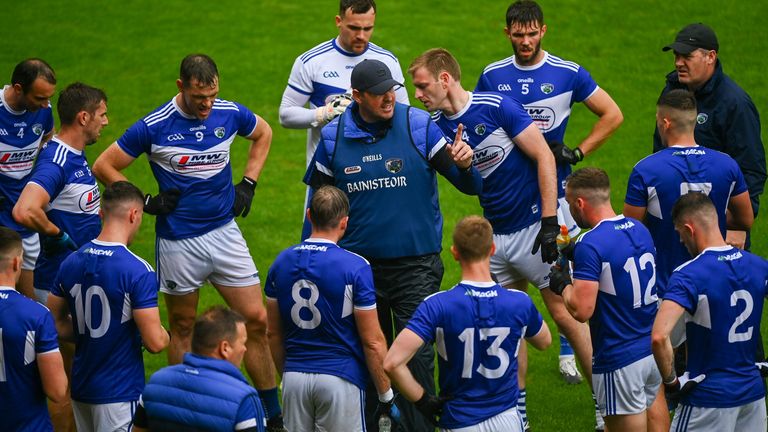 “I’d like to express my sincere appreciation to all the players, management and backroom team for their unwavering effort over the past two Covid-ravaged intercounty seasons.

“The players have shown fantastic commitment towards representing their county in the best possible way through very challenging circumstances and despite not getting the performances or results we craved this season, they can be proud of the effort and application they’ve shown throughout.

“I’ve made my decision at this stage to allow the county board ample time to find new management in advance of county championship action resuming in the county in the coming weeks and months.”

Quirke becomes the second senior intercounty manager to step down this season, after Longford boss Padraic Davis resigned in the wake of their defeat to Meath on Sunday.

Padraic Davis has announced that he is stepping down as Manager. Longford GAA whilst disappointed, respect his decision and wish to thank him for all his efforts not alone over the past 3 years as Manager but previously as a selector and county player. Go raibh maith agat.