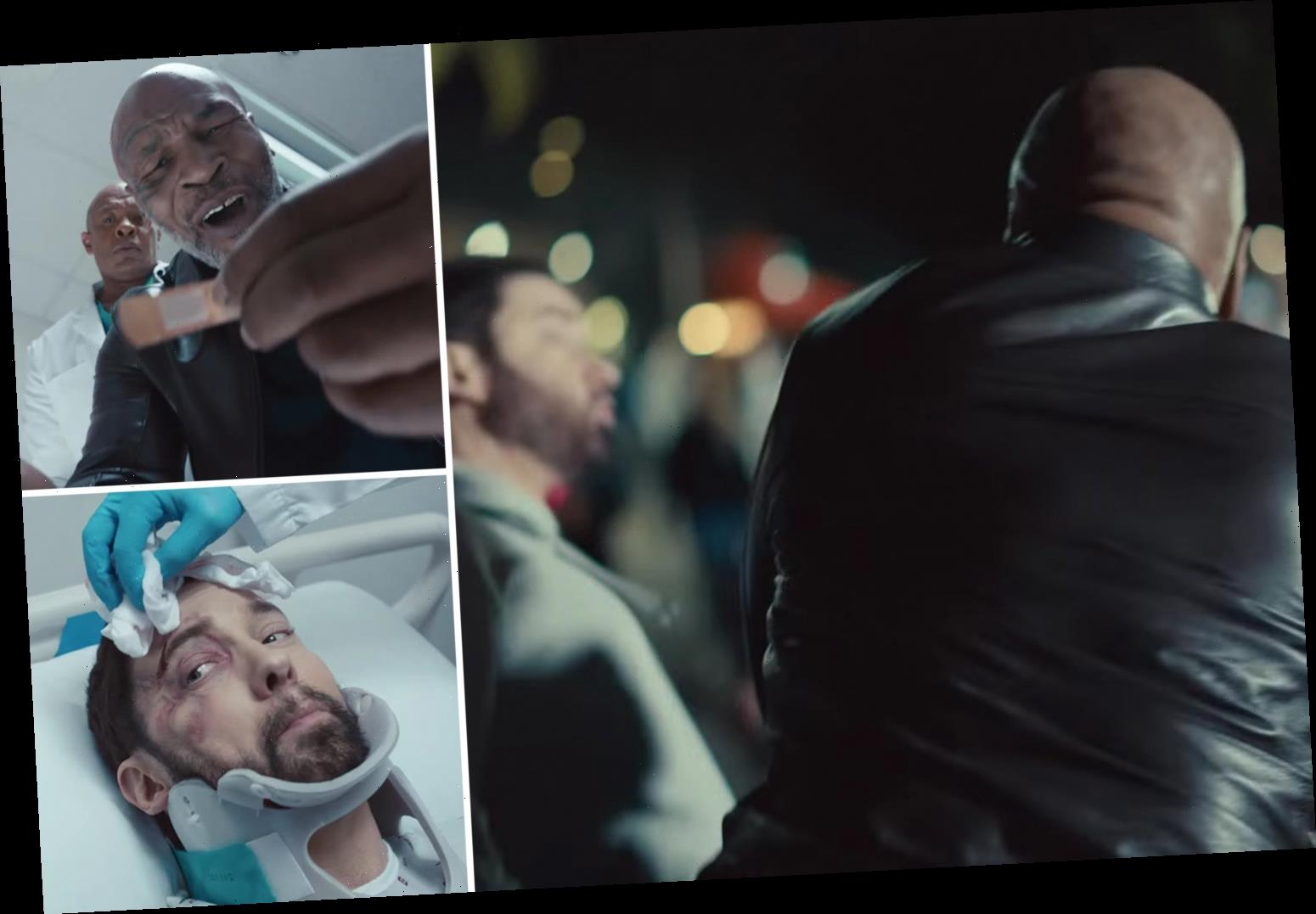 The single from Eminem's 11th studio album is abruptly halted when the heavyweight hero sends him to the floor with an absolute sucker punch. 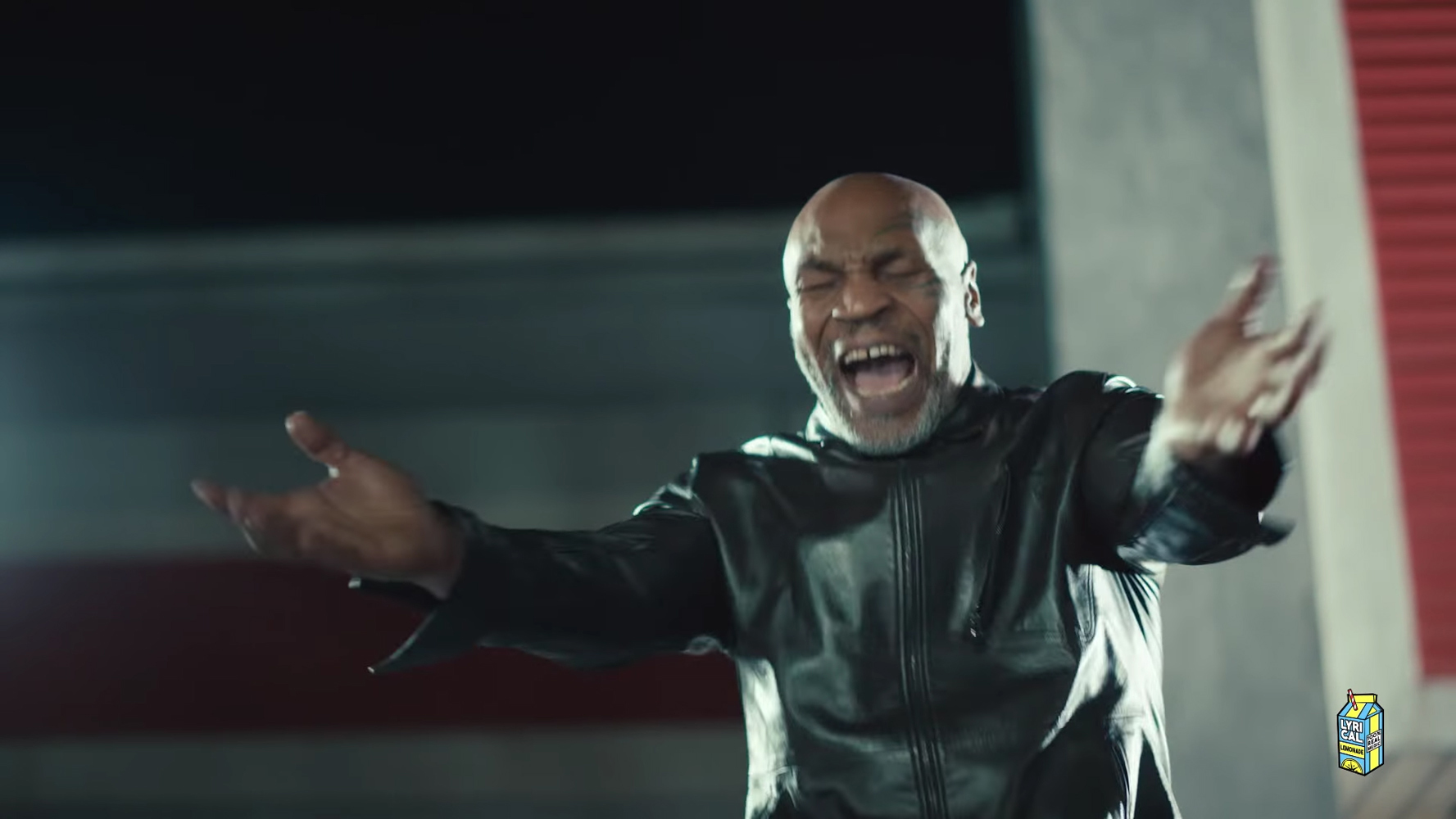 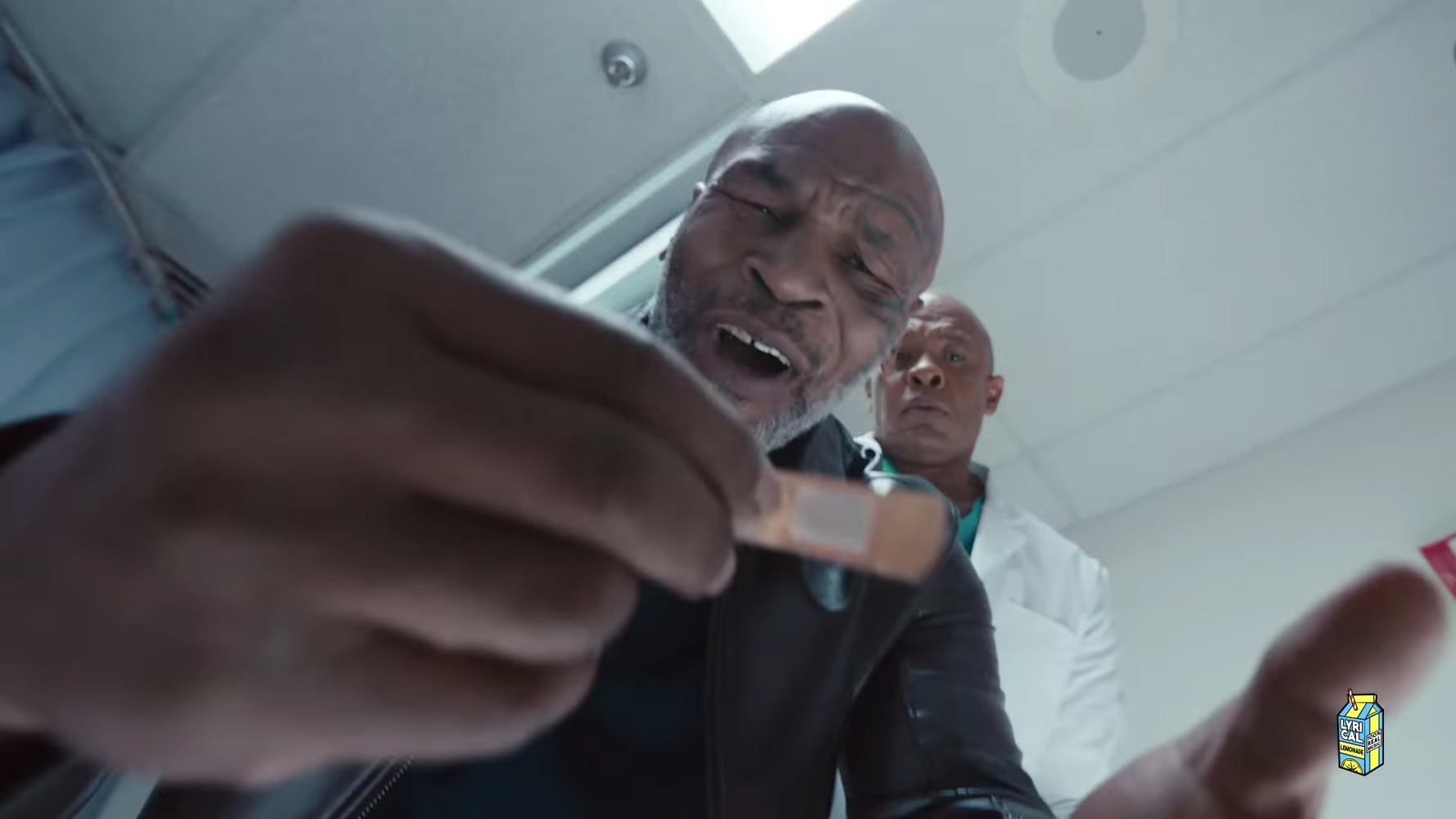 Tyson then appears alongside hip hip icon Dr Dre in a hospital scene attempting to treat the ailing rapper.

Having KO'd Eminem, the retired boxer is immediately repentant.

The Cole Bennett directed music video premiered on Monday with a tribute to the late rapper Juice Wrld.

During the third verse, Eminem broke the official world record for most syllables rapped per second – at 11.3. 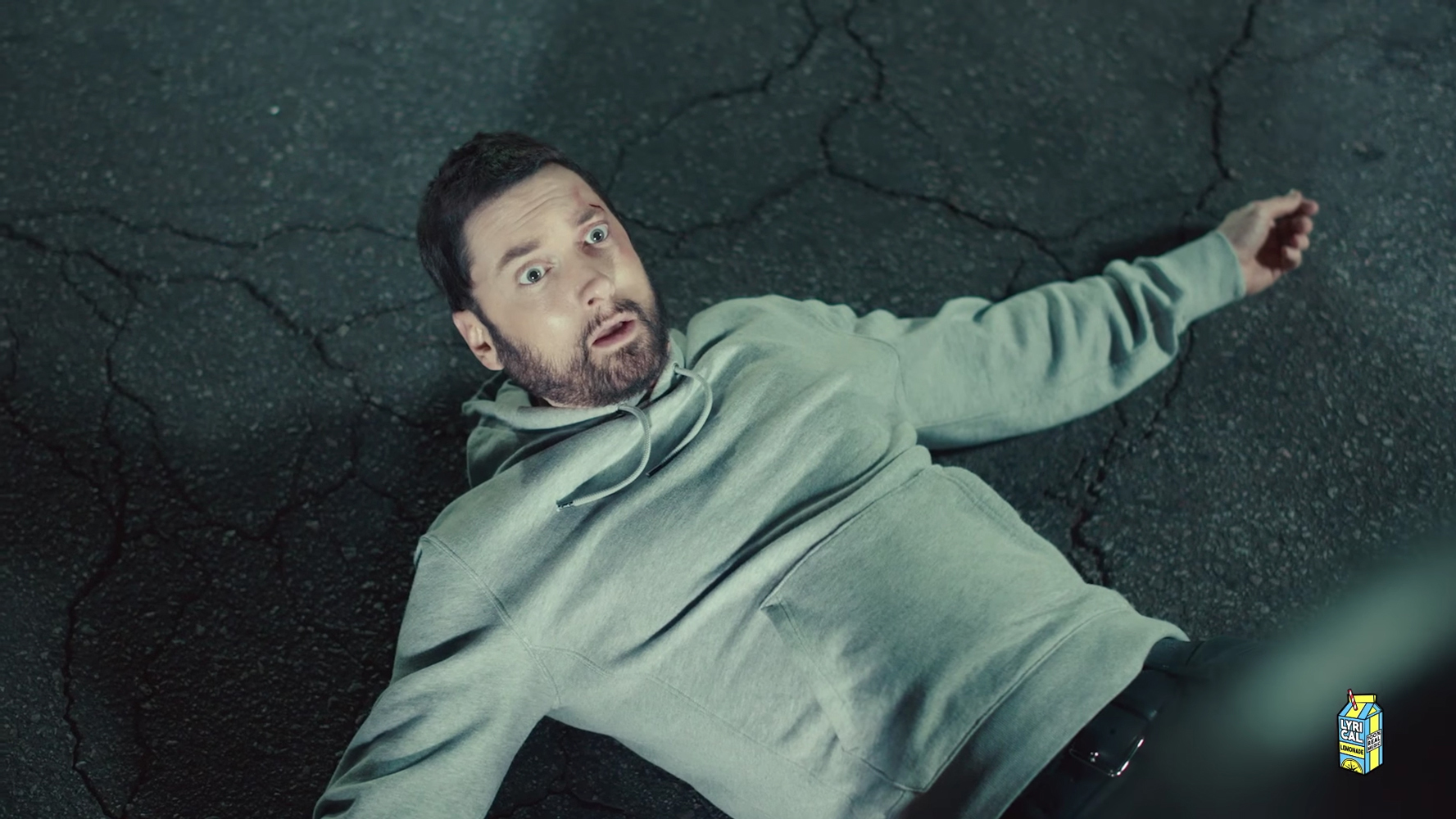 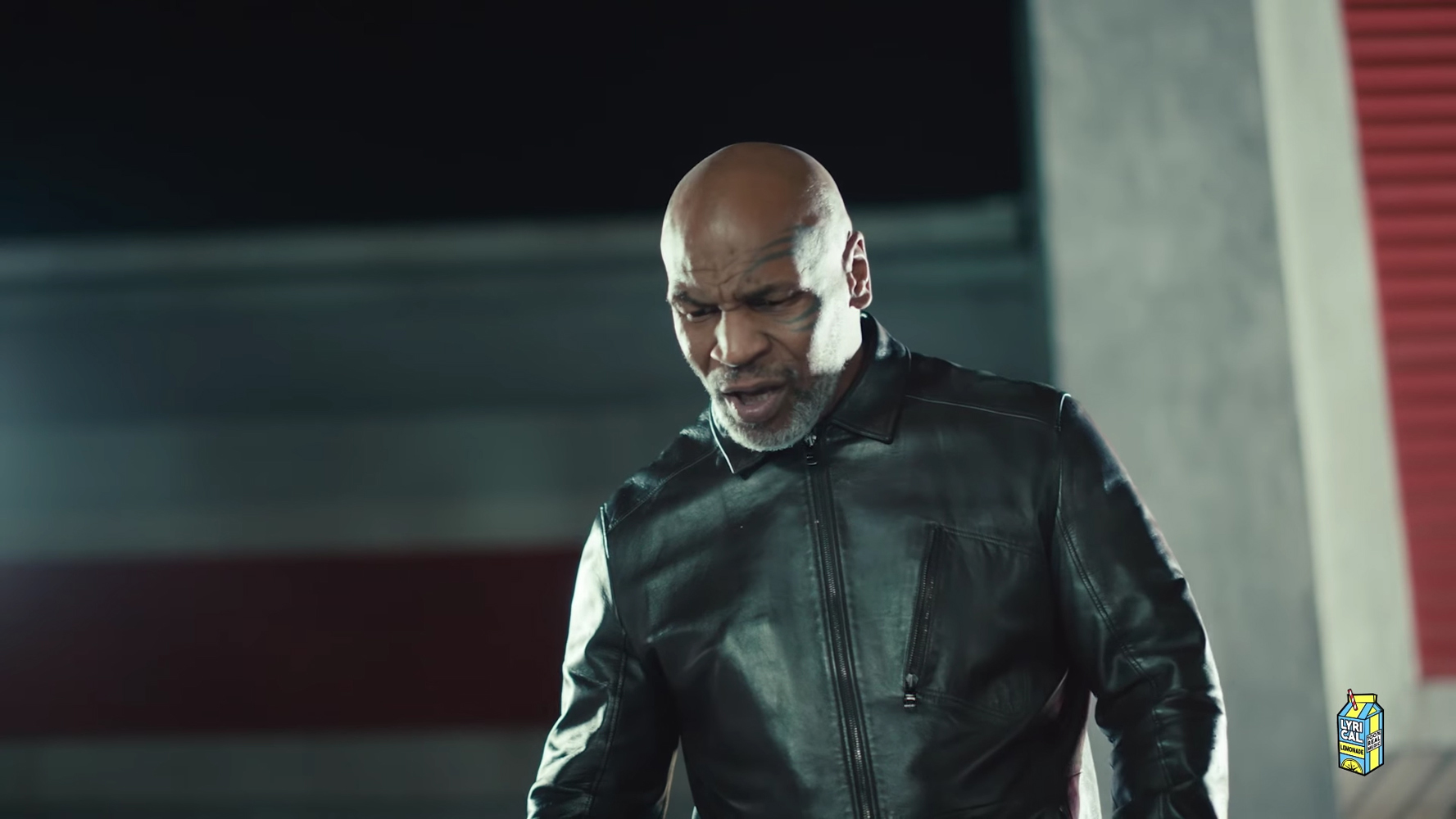 That amounts to a dizzying 224 words in 30 seconds, beating his own record.

Tyson, 53, is no stranger to the world of music having set up a YouTube channel in 2017 featuring parody music videos.

He has also acted several times before and made a famous appearance in the 2009 comedy film The Hangover.