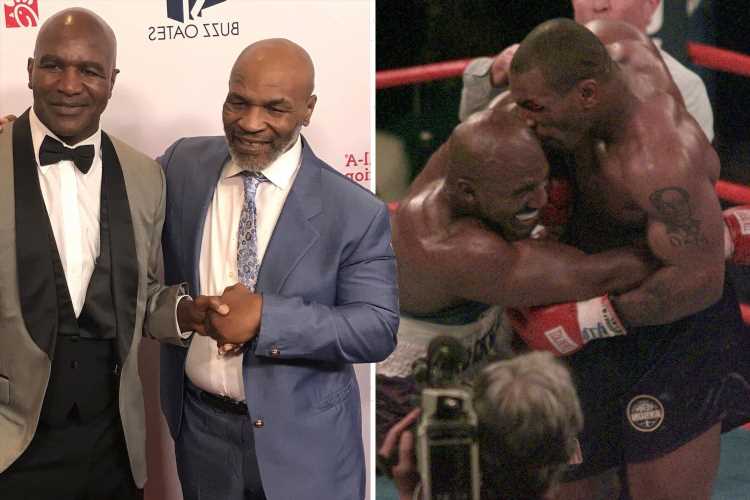 MIKE TYSON is too 'scared' to fight Evander Holyfield again, according to Triller's Ryan Kavanaugh.

Iron Mike has been offered a 'massive payday' to step into the ring for a trilogy bout with his old rival Holyfield. 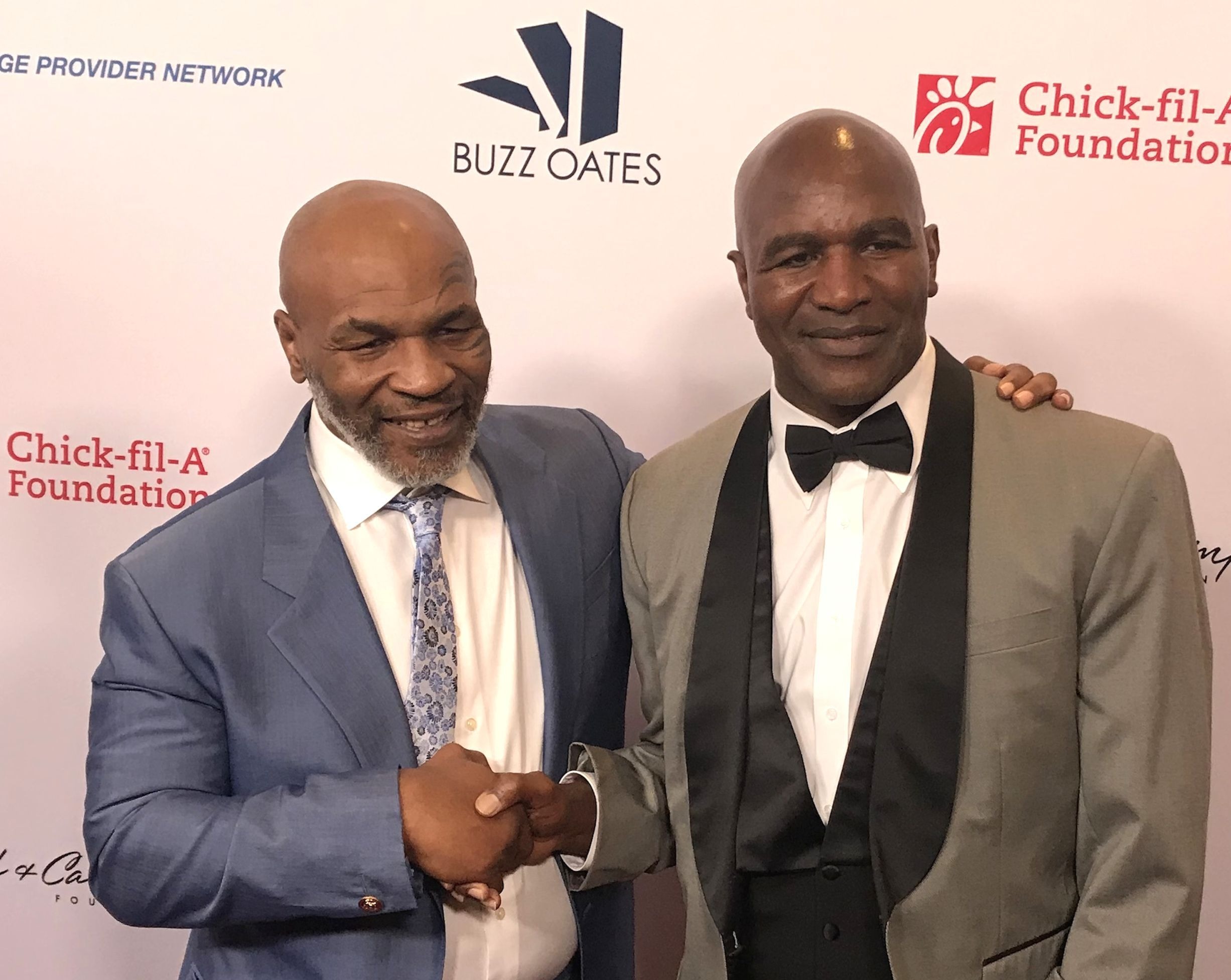 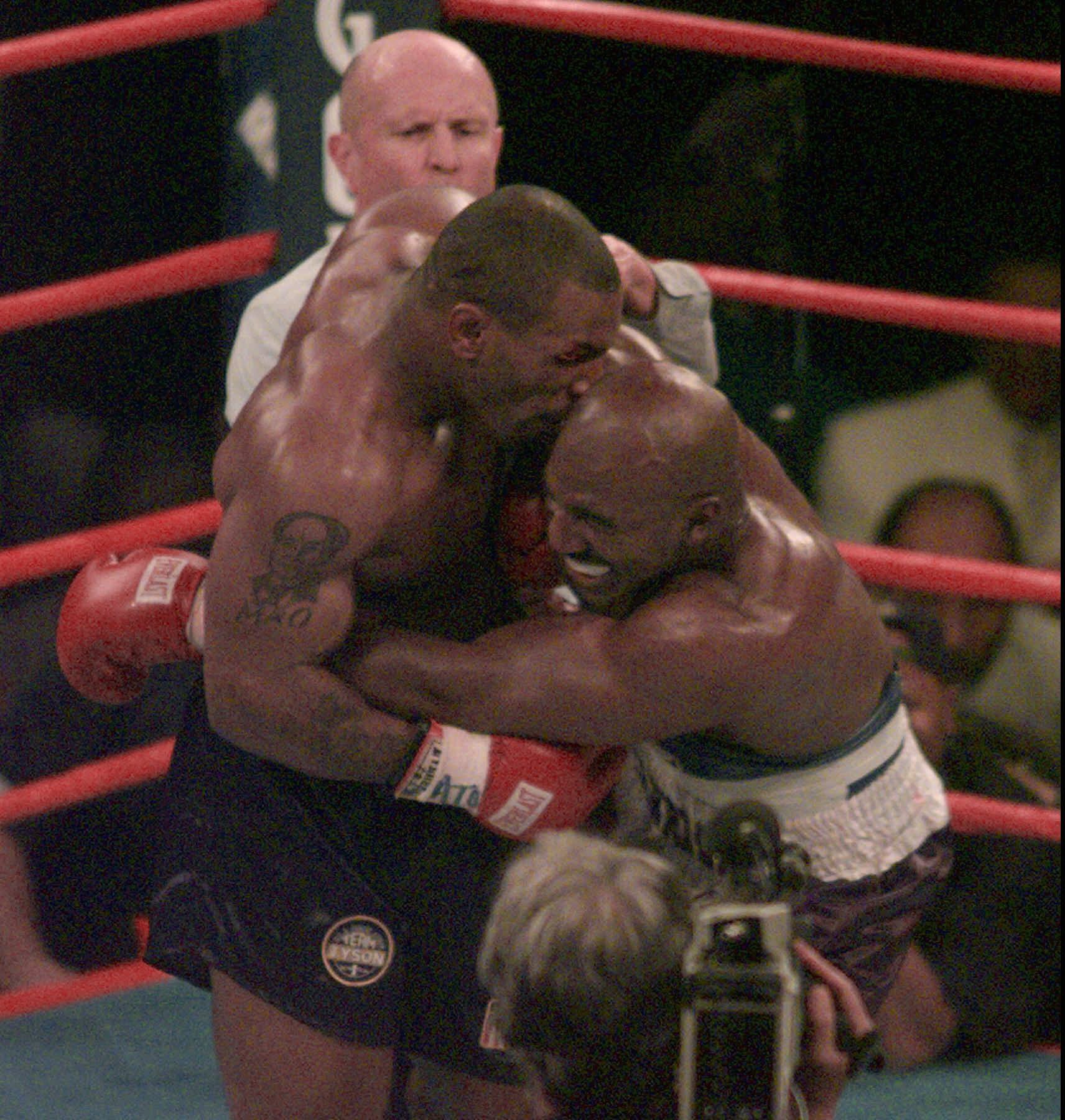 But according to Kavanaugh, he would rather fight Lennox Lewis instead.

He told Sky Sports: "We know he is trying to stage a fight with Lennox Lewis.

"We have been told that he is scared to fight Evander.

"There has been back and forth hoopla, there is a massive payday ready for Mike to fight on Thanksgiving. A massive payday, one of his biggest!

"But we can't seem to push it along.

"Now I have heard, from a number of reliable sources, that Mike is too scared. He thinks Evander would knock him out."

Their second fight would become infamous, when Tyson bit off a chunk of his opponent's ear.

On the possibility of them meeting again in the ring, Holyfield said last year: "I don't know, you would have to ask him!

"I wouldn't ask nobody to do anything they don't want to do. But it's for charity. If we can work something out that works for everybody then it's a win-win-win."

Holyfield is set to fight Vitor Belfort on Saturday night, after stepping in for Oscar De La Hoya at just a week's notice. 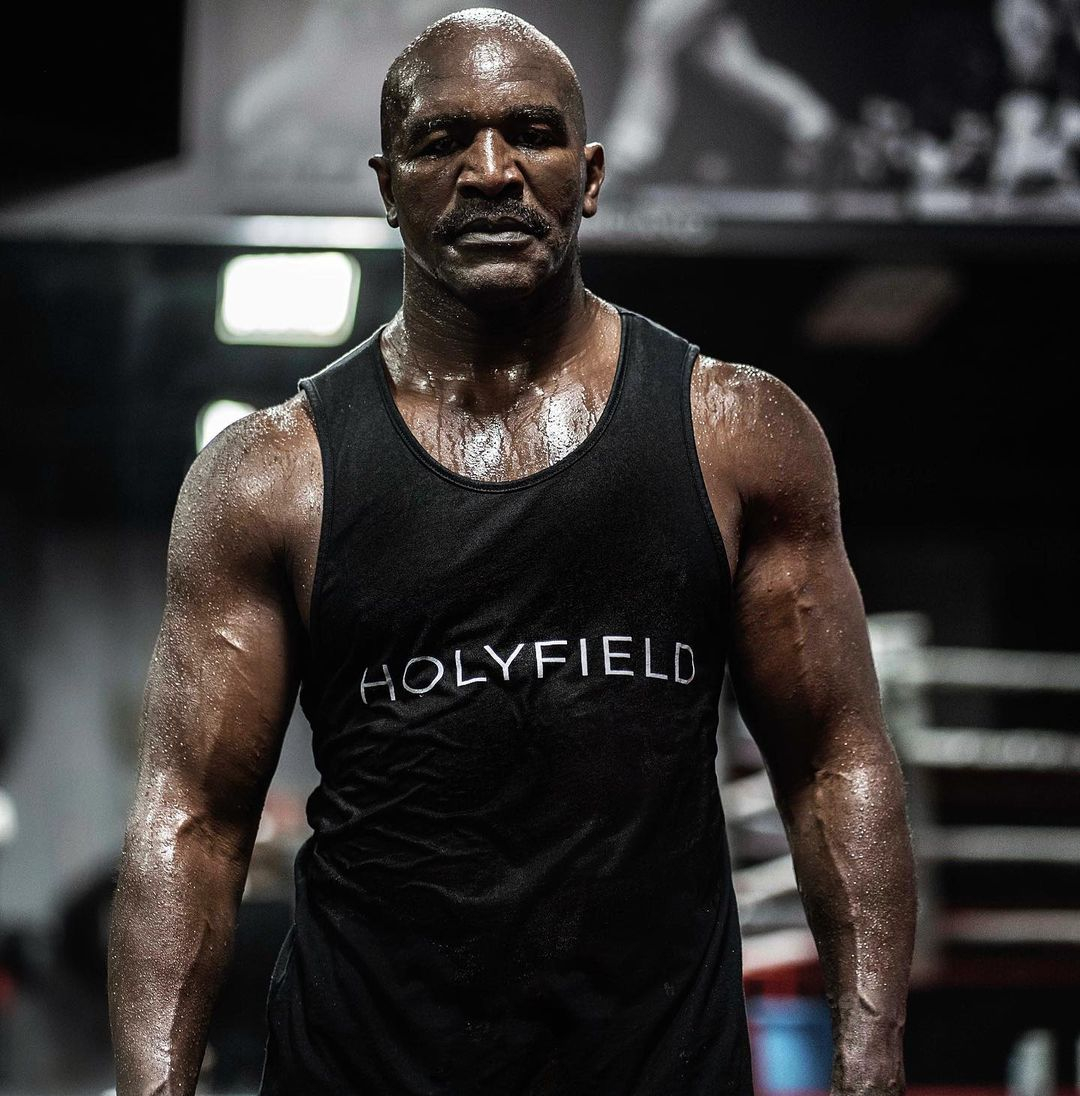