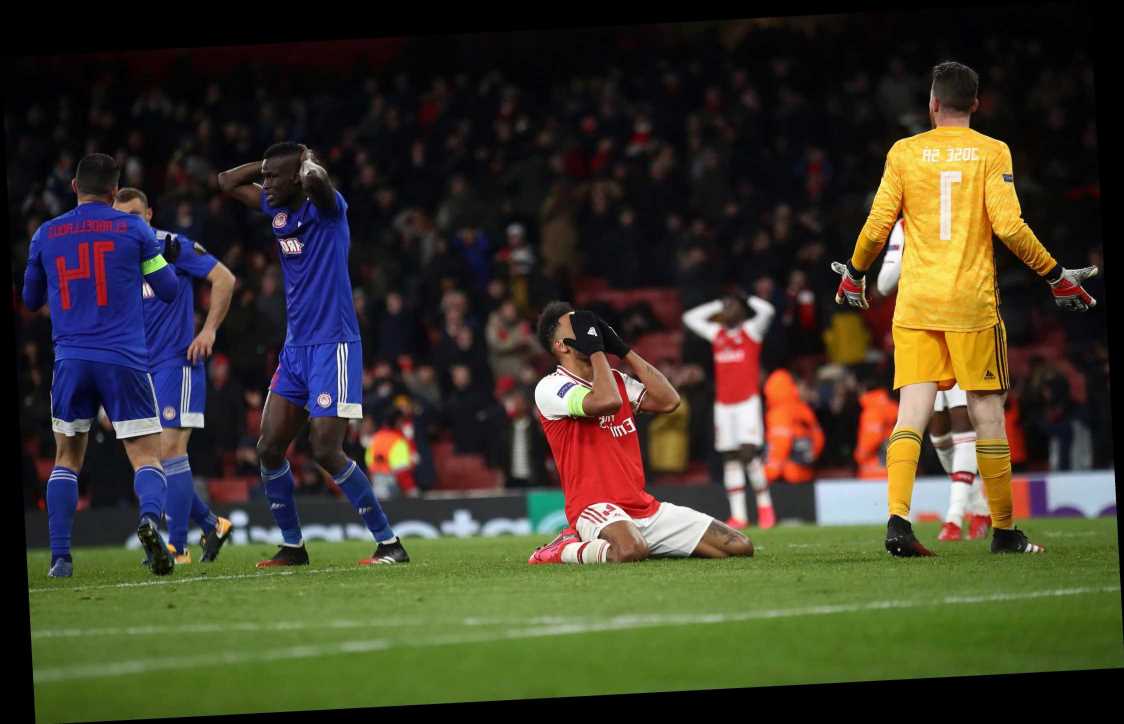 MIKEL ARTETA admitted defeat to Olympiacos last year 'emotionally drained' Arsenal – but they are now out to put it right.

The Gunners were knocked out of the Europa League last season on away goals, having won the first leg 1-0, but losing the second 2-1 at the Emirates. 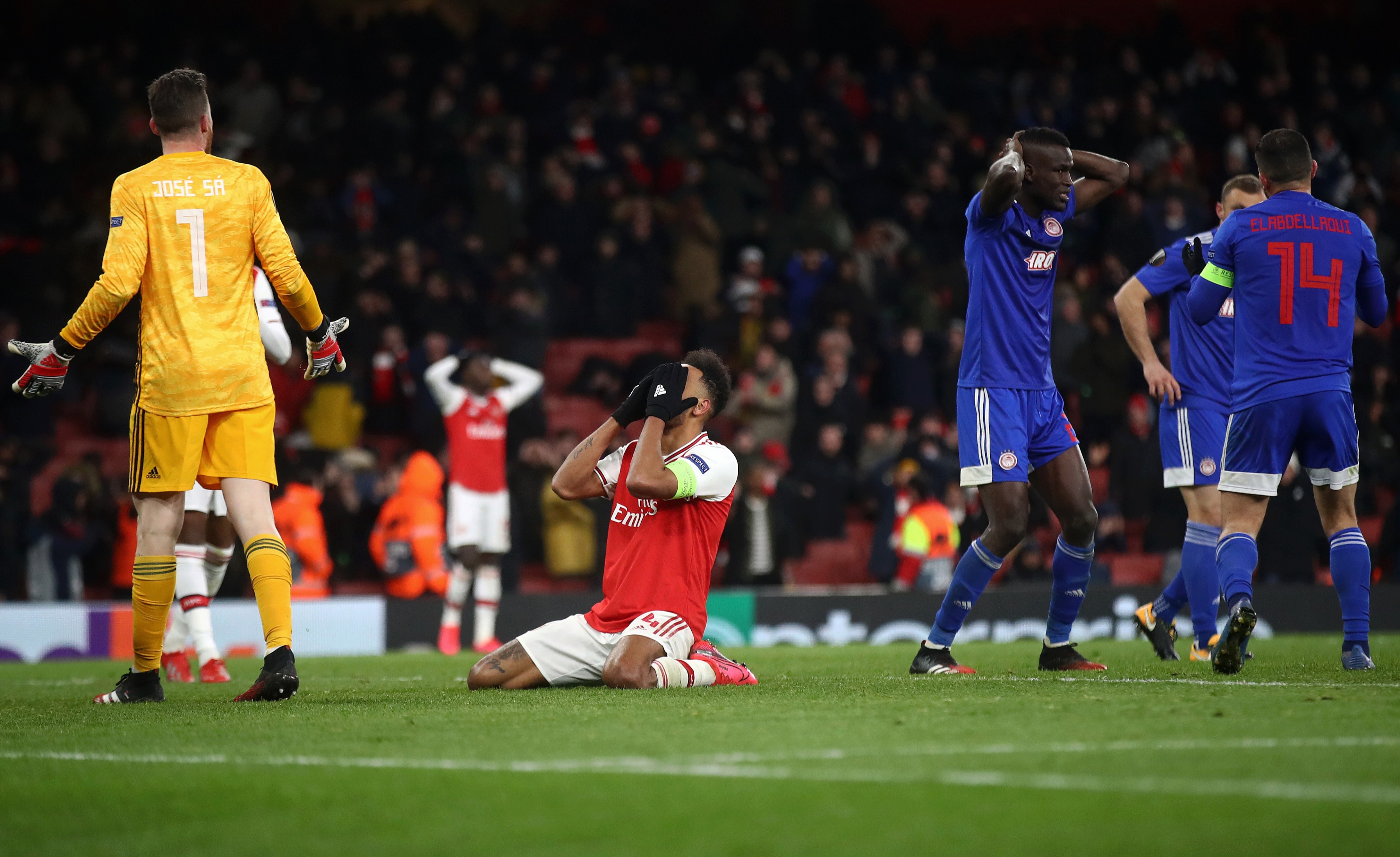 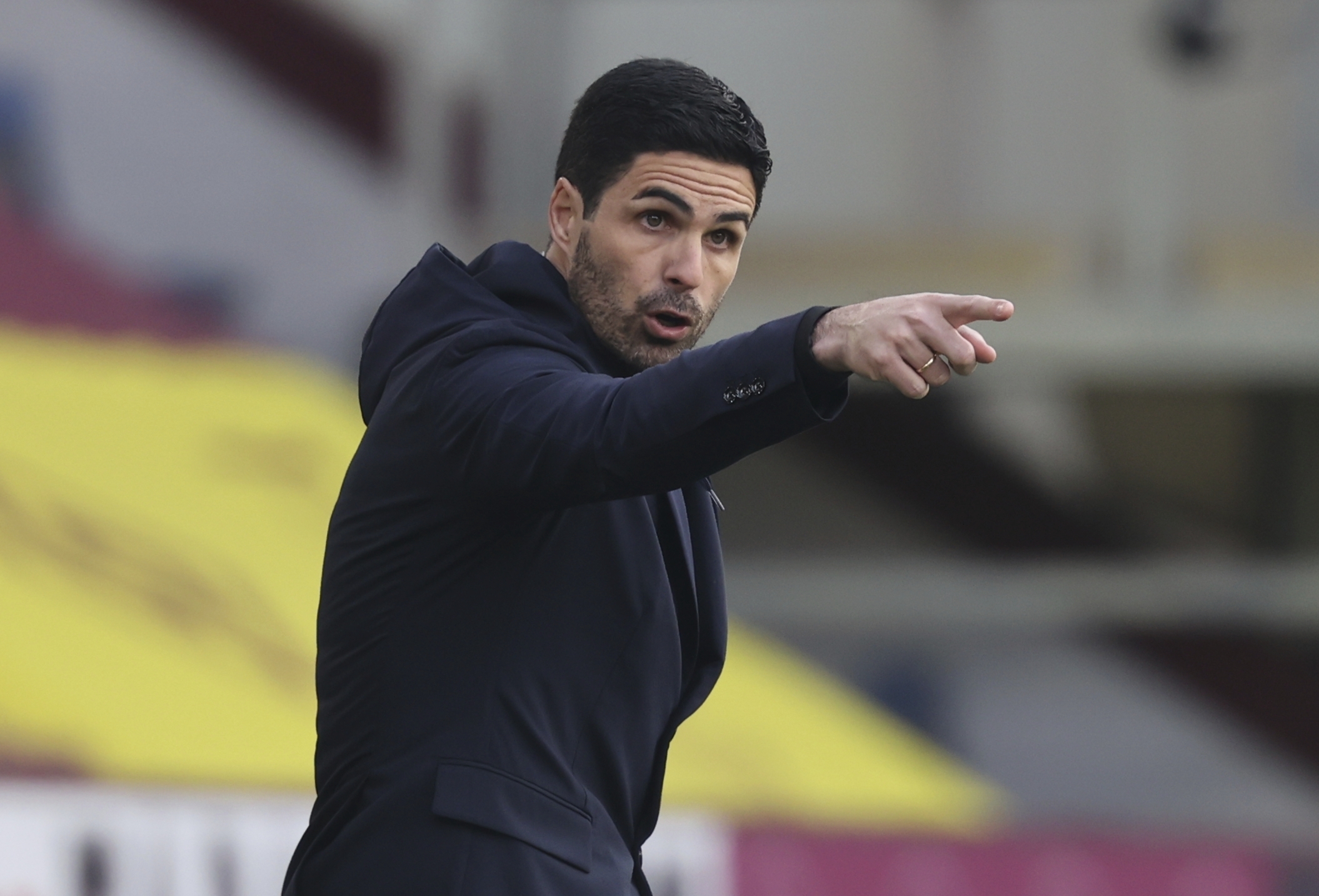 A late Youssef El-Arabi winner, and last-gasp miss from Pierre-Emerick Aubameyang, made the result all the more painful.

But by chance, Arsenal have the opportunity to gain revenge, by returning the favour and dumping Olympiacos out of Europe.

Arteta said: "Obviously it was a really tough one to swallow. The way it happened at the end, it was really cruel.

"After everything we did in the two games, to lose the way we did and with the late chance Auba had.

"But we moved on. We have some feelings towards that team and we want to put it right in the next round.

"Emotionally it really drained us because it was a rollercoaster during the game and with what happened, it could have ended in a beautiful way, but it ended in a really harsh way for us.

"I think emotionally it took some time to get the team and some individuals lifted because it really hurt."

Arteta is confident his side – who sit tenth in the league – are a better outfit than they were the last time they took on Olympiacos.

He said: "I think we are a better team than we were last year.

"Looking back at the two games that we played and the way we are playing now, I think we have come a long way.

"They have some different players as well but a very similar structure to last year.

"It will be a really tough opponent."