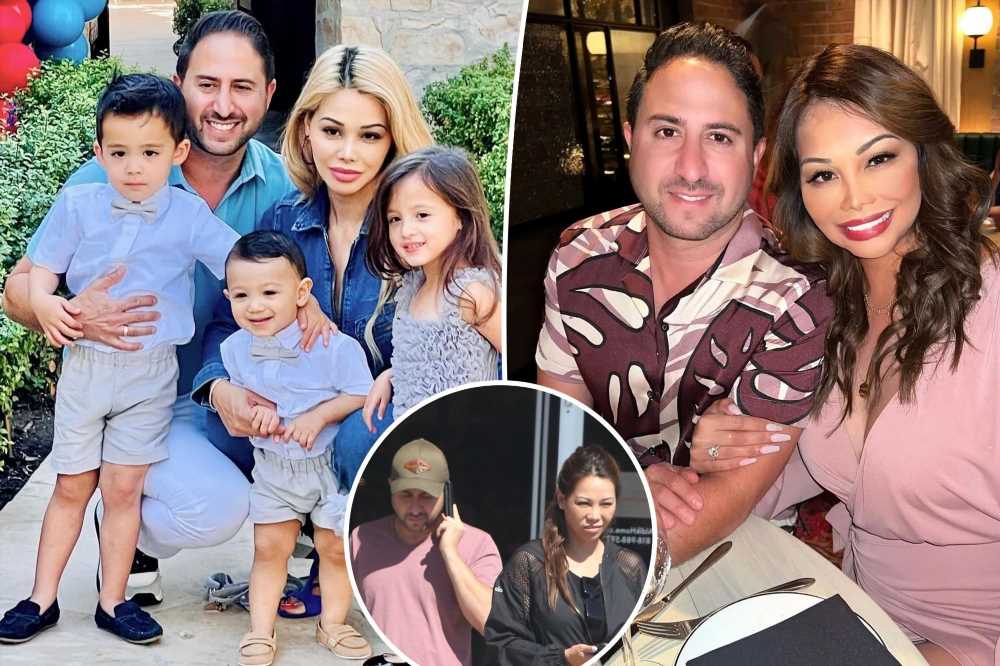 “Million Dollar Listing” agent Matt Altman was spotted out with his wife, Johanna Altman, after news broke of her domestic violence arrest.

Matt, 44, spoke on the phone at the end of the errand while wearing a red tee, gray shorts and white tennis shoes.

Johanna was booked at the Los Angeles Police Department Valley Jail Section, with her bail set at $50,000. She was released the following day. 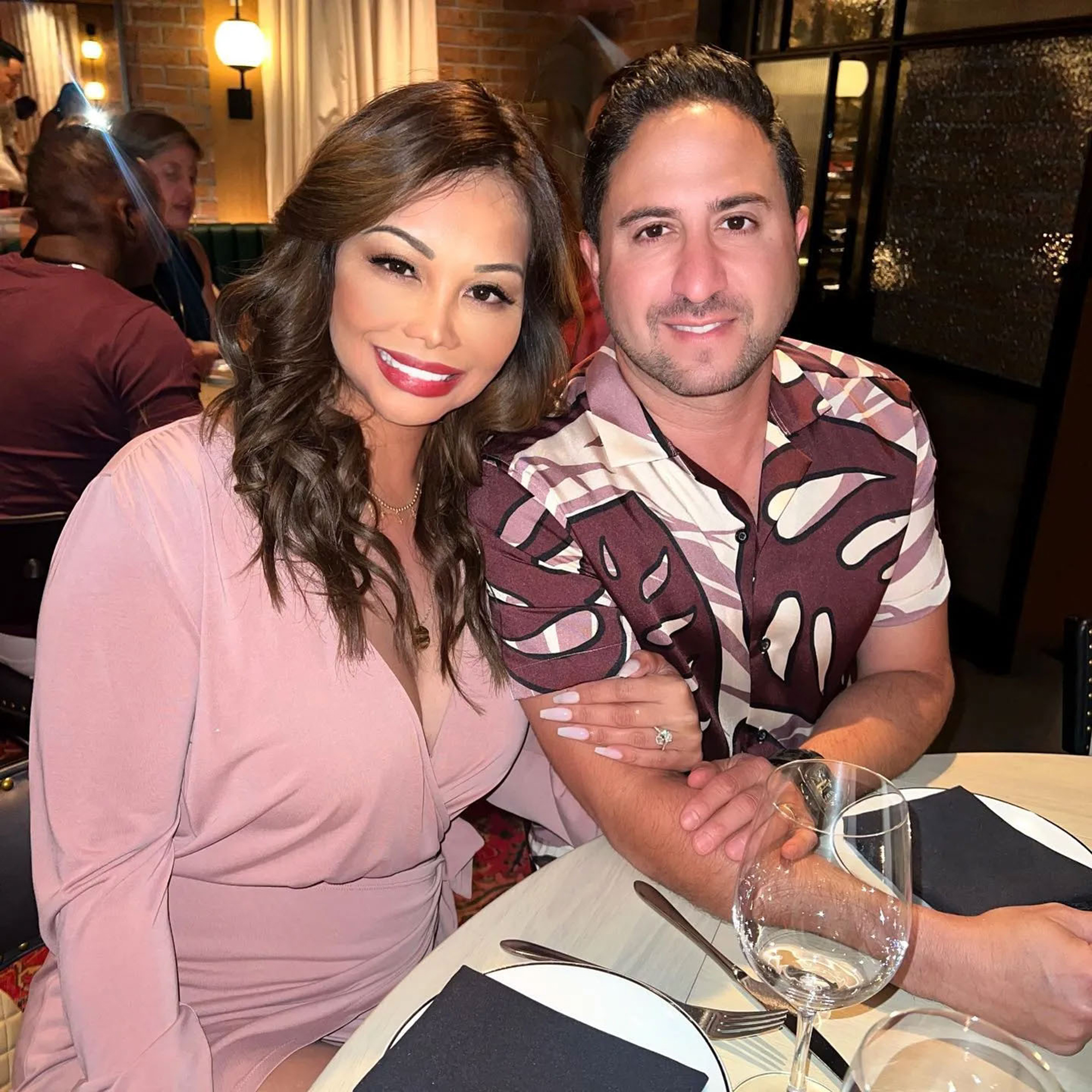 Matt told us after the incident that he and Johanna have “never been more in love,” explaining that the loss of his father-in-law to COVID-19 was “absolutely devastating” to their family.

“We have all been struggling with this loss and have been going through a tough time,” the Bravo personality said, calling himself and Johanna “connected from [the] tragedy.”

He added, “We ask everyone to respect our privacy.” 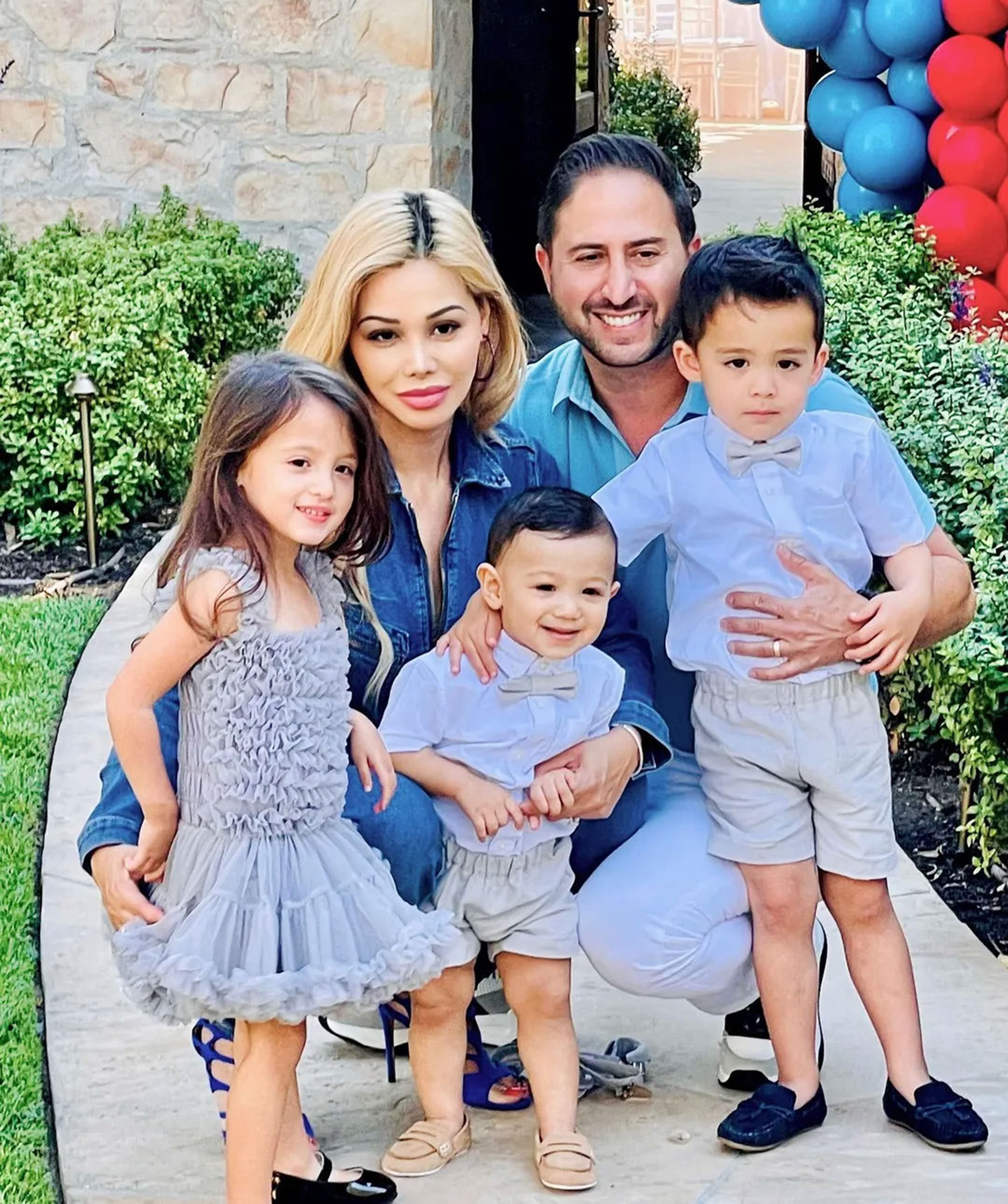 Matt showed off his and Johanna’s “fun anniversary weekend” trip with their three kids — twins London and Ashton, 4, and son Hudson, 1 — on Instagram the same day the news came out.

The pair tied the knot in August 2017, and Matt wrote in an Instagram tribute to his wife last week that he “couldn’t imagine sharing life with anyone else.”

Johanna, for her part, told her followers Tuesday that “ups and downs ain’t gonna stop anything” in their marriage.

“Five years and only getting stronger,” she wrote. “Love you so much.”