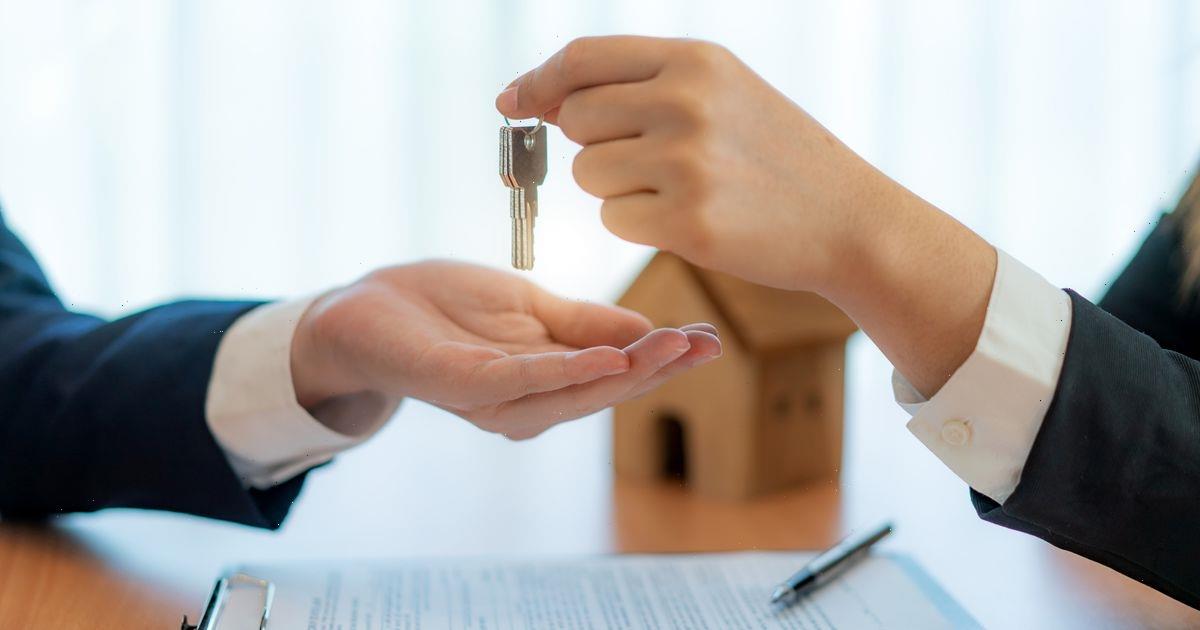 Monthly mortgage repayments could be set to rise for millions of households in the UK.

The Bank of England increased interest rates which means Brits with a property could be paying more if they're on a variable deal.

But it's a problem for borrowers coming to the end of their fixed-term mortgage deal too.

As interest rates go up, mortgage providers pull their cheapest deals which could mean your monthly repayment can increase.

However, what some Brits don't know is a little-known trick which could save a fortune.

Many homeowners can get out of their fixed mortgage deal early.

Typically mortgage providers will let you lock into a new deal three months, or in some six months, before your current one ends. It means homeowners can secure the best rates now, before interest rates go up.

He said: "A lot of lenders mortgage offers' are valid for up to six months, so that means you can apply for a deal now."

According to L&C, the average two-year fixed mortgage rate has trebled since October last year from 0.89% to 2.71%.

These rate increases could have a major impact on your monthly repayments.

To find a new mortgage deal, you could shop around to find a different provider offering a better deal.

A mortgage broker can help you with this process.

They search the whole market and recommend the best mortgage deals for you.

Usually, mortgage terms are 25 years, but you can opt for a 30 or even 40 year mortgage.