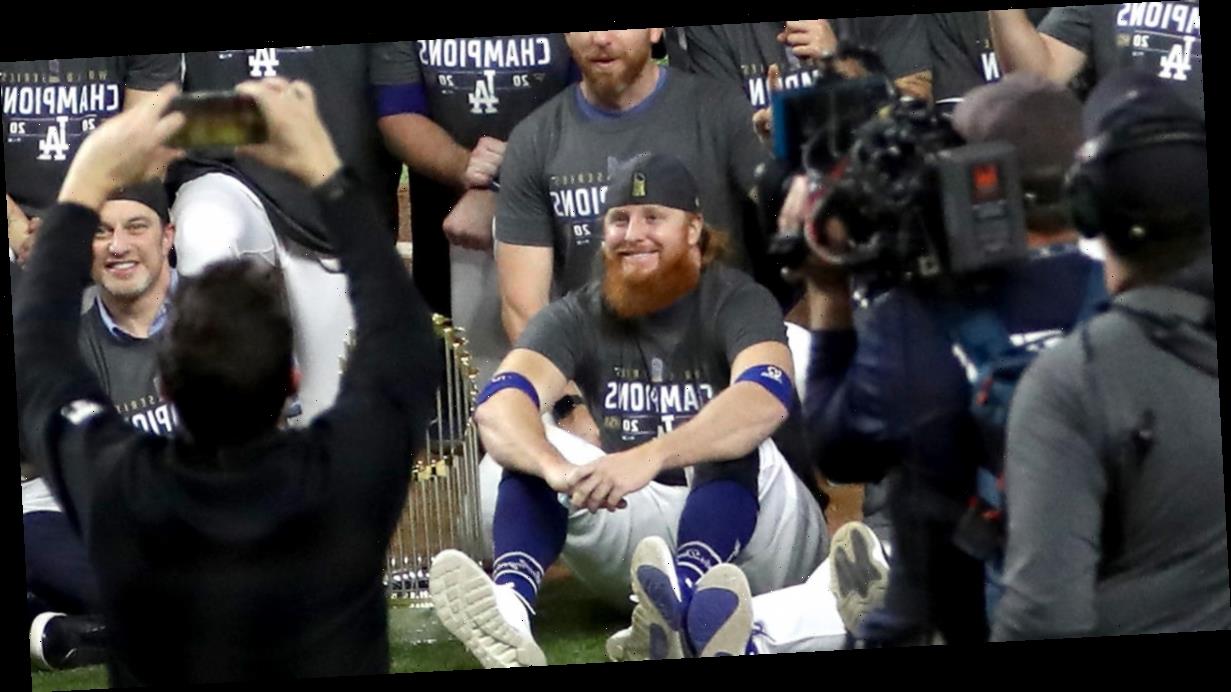 Major League Baseball is investigating Los Angeles Dodgers third baseman Justin Turner after he rejoined the team to celebrate his team’s World Series win after testing positive for coronavirus, the league announced Wednesday. The league said Turner was notified of his test result and immediately removed during the seventh inning of Tuesday night’s game.

“Turner was placed into isolation for the safety of those around him. However, following the Dodgers’ victory, it is clear that Turner chose to disregard the agreed-upon joint protocols and the instructions he was given regarding the safety and protection of others,” the statement said. “While a desire to celebrate is understandable, Turner’s decision to leave isolation and enter the field was wrong and put everyone he came in contact with at risk.”

Tuesday night marked the Dodgers’ seventh Word Series win as the team prevailed 3 -1 against the Tampa Bay Rays. In the team photo, with players smiling around the Commissioner’s Trophy, Turner can be seen seated next to it with a bright smile. 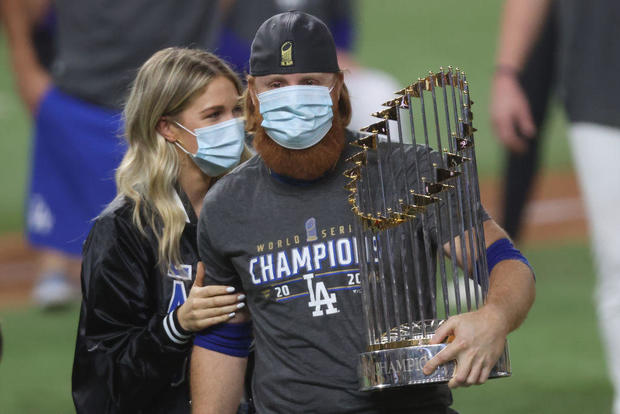 In photos of the post-game celebration, Turner is seen celebrating, hugging fellow players, and coming within six feet of several unmasked individuals. Officials are unaware of how he contracted the virus.

“The Commissioner’s Office is beginning a full investigation into this matter and will consult with the Players Association within the parameters of the joint 2020 Operations Manual,” the league said.

According to MLB, all Dodgers and Rays players and staff were tested again on Wednesday morning and must postpone travel back to their home cities until it is “approved by the appropriate authorities. “