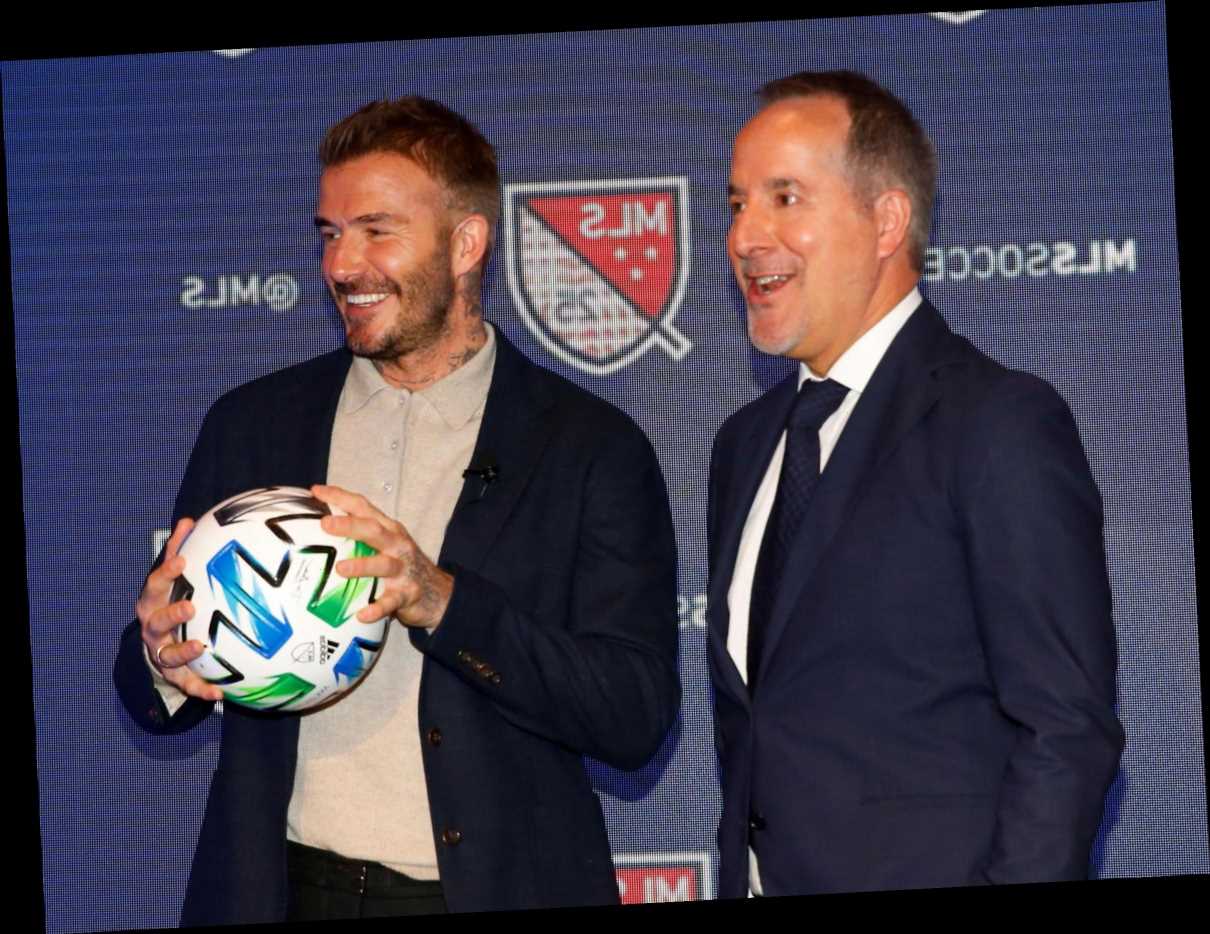 Major League Soccer (MLS) and the National Hockey League (NHL) announced today that they have suspended their respective seasons, amid the coronavirus pandemic.

MLS confirmed the season will be suspended for 30 days effective immediately in a news release.

No other information was released regarding the future of the season, but MLS Commissioner Don Garber said the clubs backed the decision.

“Our clubs were united today in the decision to temporarily suspend our season – based on the advice and guidance from the Centers for Disease Control and Prevention (CDC), Public Health Agency of Canada (PHAC), and other public health authorities, and in the best interest of our fans, players, officials and employees,” he said.

“We’d like to thank our fans for their continued support during this challenging time.”

There are currently 1,321 confirmed cases of coronavirus across the US with 38 deaths, leading to residents of 26 countries being banned from entering the US.

David Beckham has attracted attention to the MLS this season, as his expansion team Inter Miami became the newest side to join the competition.

The NHL announcement followed later in the day but didn’t give a time frame for return.

“In light of ongoing developments resulting from the coronavirus, and after consulting with medical experts and convening a conference call of the Board of Governors, the National Hockey League is announcing today that it will pause the 2019-20 season beginning with tonight’s games.” NHL Commissioner Gary Bettman said.

The NHL has 189 games remaining and had 10 scheduled for Thursday evening.

The regular season was scheduled to end 4 April and the Stanley Cup Playoffs were scheduled for the week of 6 April.

The Boston Bruins currently lead the Eastern Division, while the Metropolitan Division is led by the Washington Capitals.

The announcements come a day after the NBA suspended its season after Utah Jazz player Rudy Gobert reportedly tested positive for coronavirus.

A spokesman said: “The NBA will use this hiatus to determine next steps for moving forward in regard to the coronavirus pandemic.”