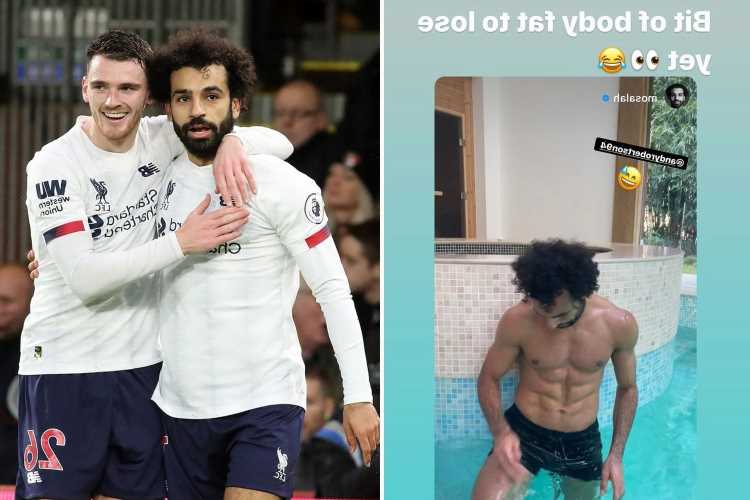 MO SALAH has been on the end of some gentle ribbing from Liverpool teammate Andy Robertson after the Scot joked he has a 'bit of body fat to lose'.

The 29-year-old Egyptian was snapped by Robertson while showing off his shredded physique in the swimming pool. 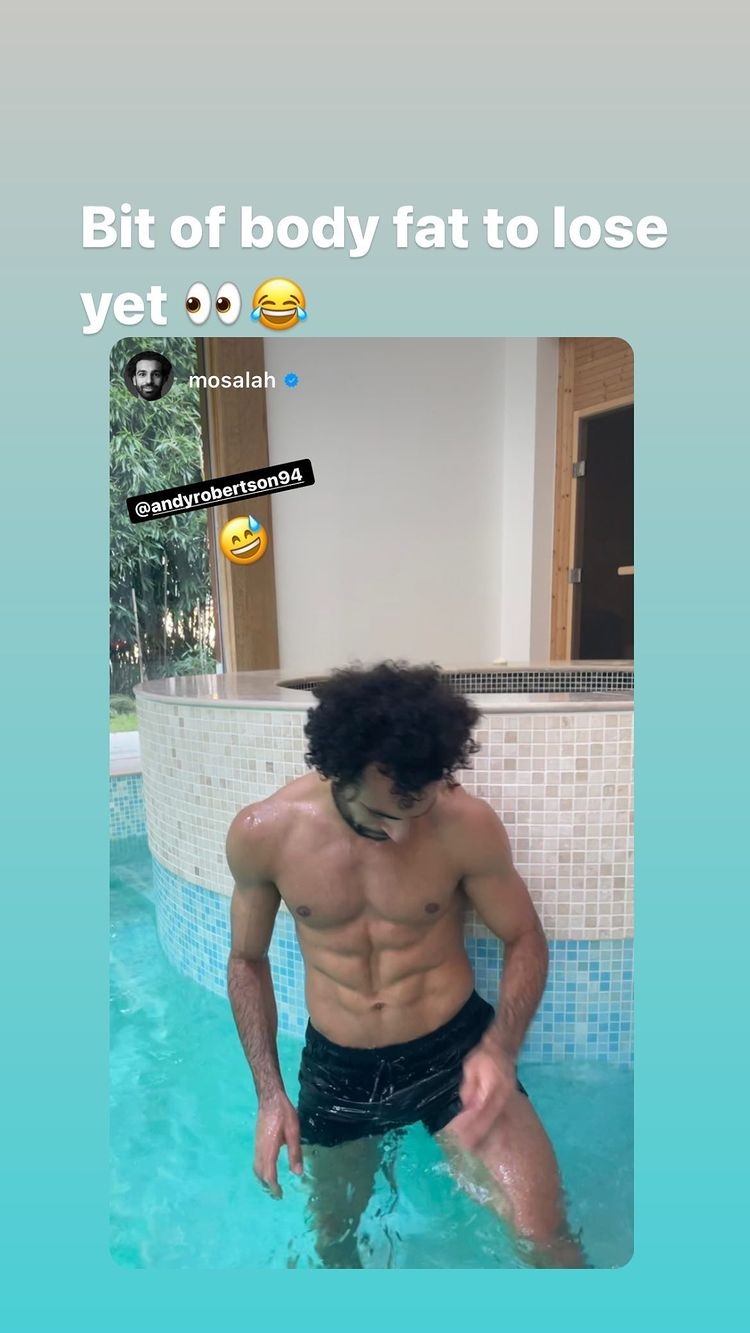 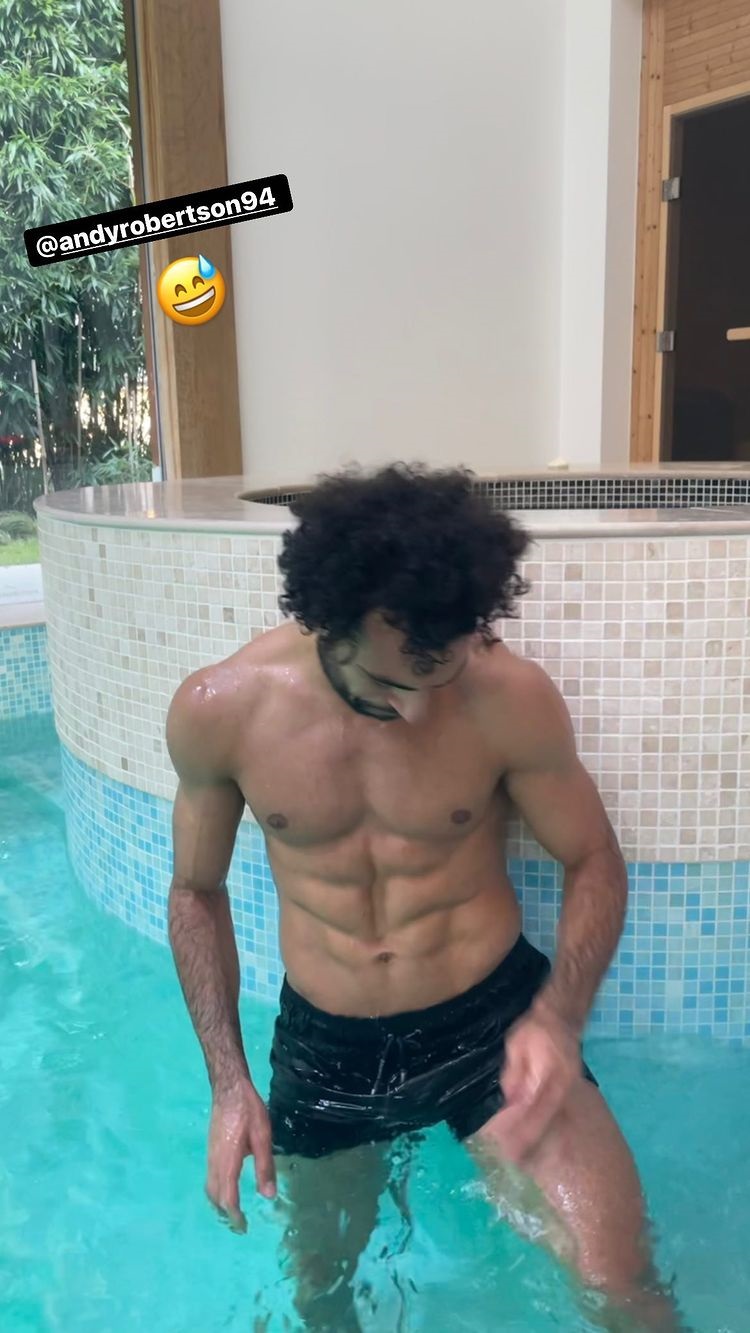 But the Reds left-back refused to give his pal any credit for the extreme amounts of work he puts in to keep himself in top shape.

Robertson took the pictures of Salah before adding 'bit of fat to lose yet' alongside a laughing emoji.

Salah is currently in the form of his career having netted 15 goals in 14 games so far this season.

He has also broken records already in the current campaign by becoming the first EVER Liverpool player to score in 10 consecutive games.

And his manager Jurgen Klopp believes he is the best player in the world at this moment in time.

Speaking after his side's 5-0 win over Watford last month, the German coach said: “Come on, who is better than him [Salah]? 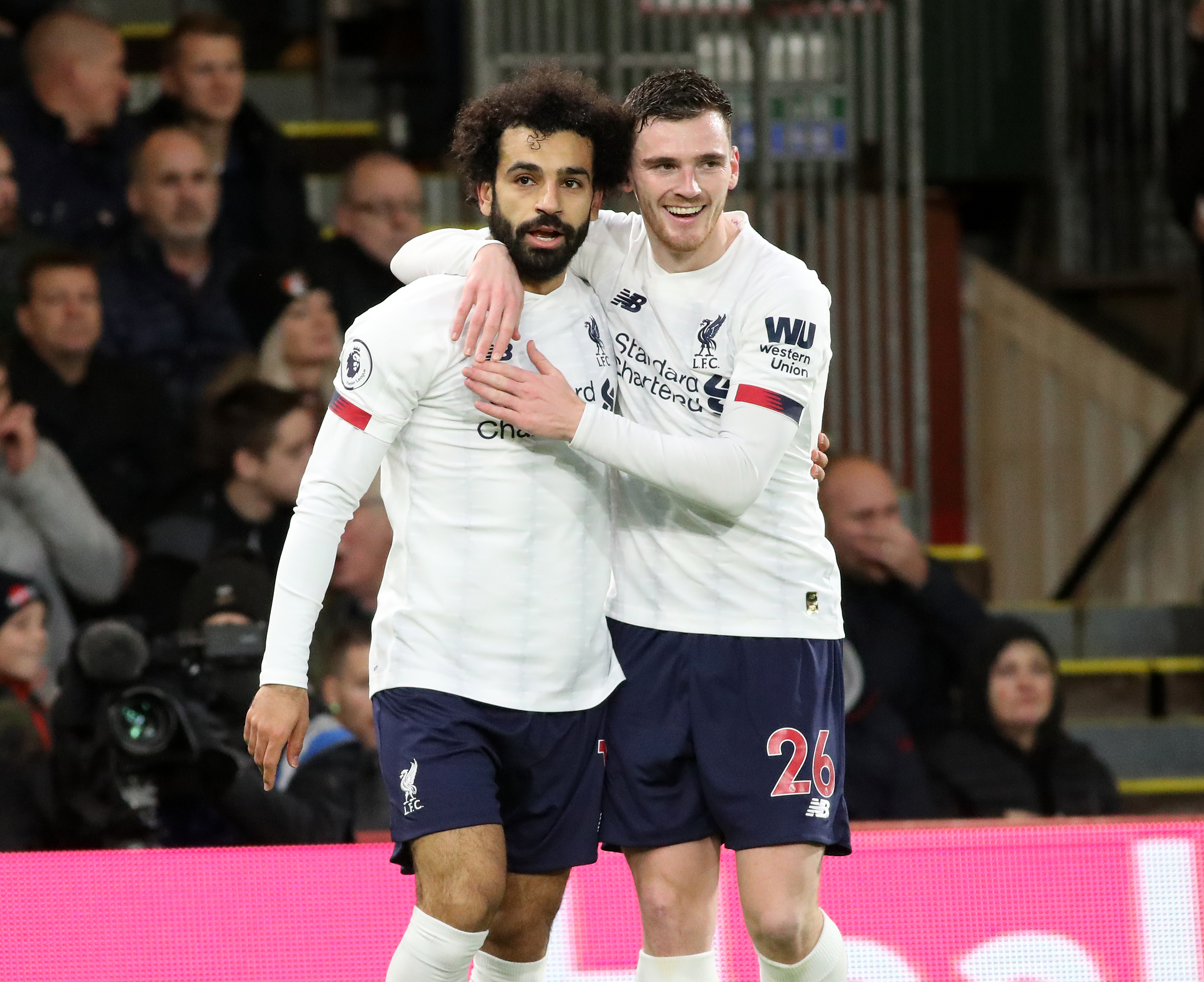 “We don’t have to talk about what Messi and Ronaldo have done for world football and their dominance but, right now, he is the best.

“His performance was massive. The pass for the first goal was great and the second goal was special. He is top, we all see it.”

Speaking on Sky Sports, Carra said: "I don’t think there’s anyone better in the world at this moment or in European football, I really don't.

"I've seen the Champions League, his record over the last few weeks has been outstanding.

"You can never question him too much for what he’s done at Liverpool. But right now is about as sharp as I’ve ever seen him."

Liverpool have started the season in imperious form, remaining unbeaten in the Premier League and winning all four of their Champions League games.

However, they fell three points behind Prem table toppers Chelsea at the weekend after spurning a two-goal lead to draw 2-2 at home with Brighton.

Next up for Klopp's men is a trip to David Moyes' in-form West Ham side on Sunday.