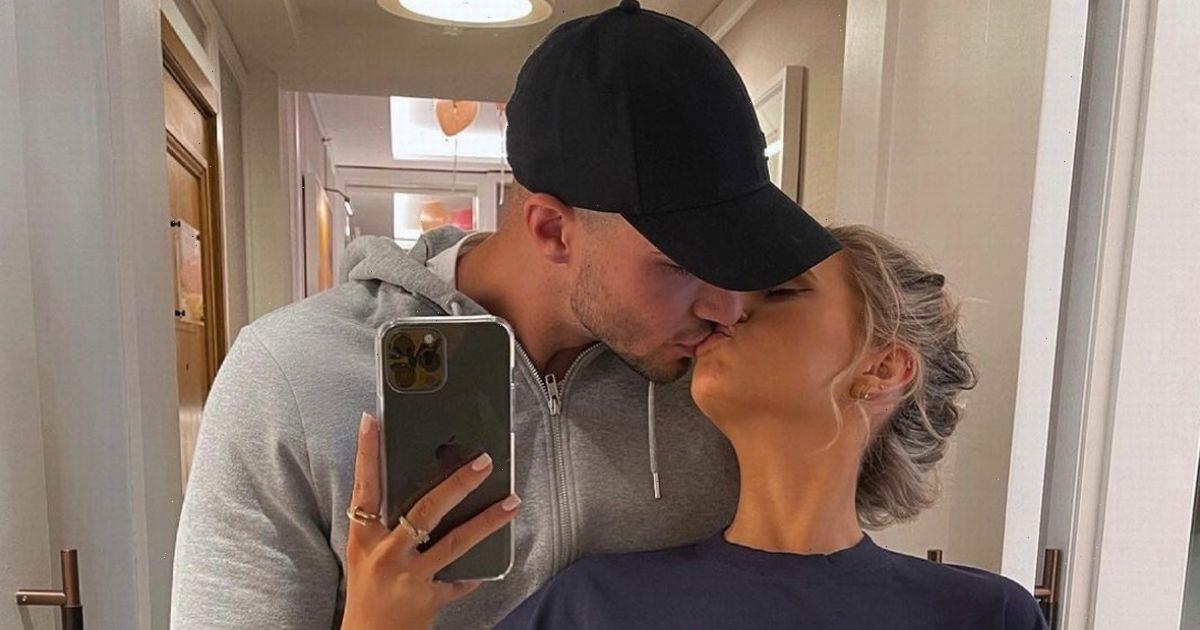 Molly-Mae Hague and Tommy Fury have recently moved house, after their previous abode was burgled whilst they were away from home.

The stunning celebrity couple, both 22, frequently posted images and videos of their home prior to the October 2021 robbery, and Tommy had shown off his other half's Halloween decorations only days before criminals broke in and stole their belongings.

The value of the contents stolen totalled up to around £800K, leading the couple to relocate to another lavish property.

Since their terrifying ordeal, Molly-Mae has stated in a YouTube video that she and professional boxer boyfriend Tommy won't be giving fans a house tour of the new home, breaking down in tears as she stated it wasn't safe to do so.

Being an influencer, a large part of Molly's income comes from her sharing a great deal of her day-to-day life with her followers.

Boasting over 6.2 million followers on Instagram alone, the blonde bombshell has a huge audience and the burglary has opened her eyes to the consequences of sharing too much online.

However, the stunning new home – which is also thought to be in the Manchester area – which will only be shown in small glimpses on both the Love Island stars' social media from now on.

Whilst their old home – which was a huge apartment with its own terrace and driveway – was always shown on the couple's socials, and even had a full home tour posted on YouTube, it won't be the case moving forward.

In her latest YouTube video, titles "LETS TALK", the star sits in her gigantic new bedroom and calls her new move "bittersweet" as she admits the new home is actually nicer than her old one.

Last night, Molly-Mae gave another short peek into her brand new living room as she and her other half cuddled up for a movie night.

A single image posted to her Instagram story showed a huge projector set up, with the Universal Pictures logo shown on the screen.

Simply captioned: "Projector nights", little else was said about their cosy night in, but the gorgeous living room was very stylishly decorated.

With a huge Jo Malone candle placed in the centre of the coffee table, it provided some dim lighting for the evening.

In a stark contrast to their previous property – which was decorated in shades of white and silver – the new home seems to have a very dark, sophisticated touch to its interiors.