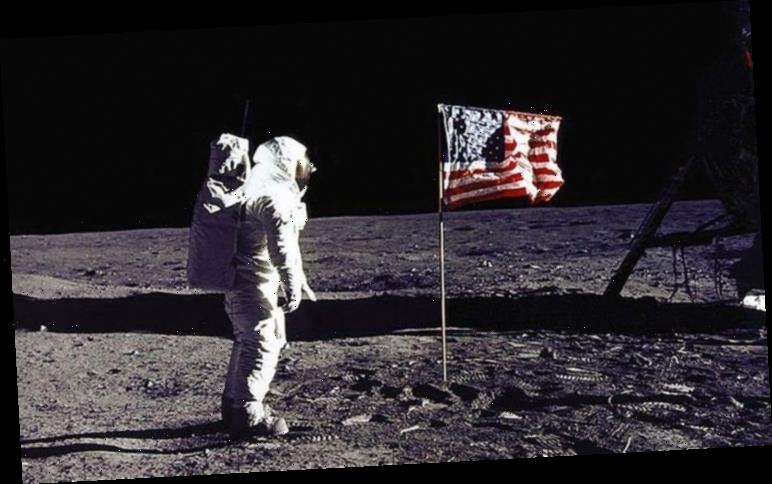 On July 20, 1969, astronauts Neil Armstrong and Buzz Aldrin completed the seemingly impossible mission to the Moon. The pair made history when they set foot on the lunar surface, bringing an end to the Space Race by burying the US flag in the surface. Armstrong seamlessly jumped off the lunar lander Eagle and with a certain coolness delivered his “one small step” speech.

But NASA engineer David Baker revealed it was far from calm back at Mission Control.

Speaking to the Times in 2019, he said: “During the build-up to Apollo, I found myself really among common sentiments for regard to what we were doing.

“When you are young you’ve got a God-given right to change the world, that’s how all young people feel and here we were being given blank cheques to do it.

“We couldn’t see any ceilings on out opportunities, we really thought we were redesigning the social, economic and essentially the management of human societies on a path towards a space-age era. 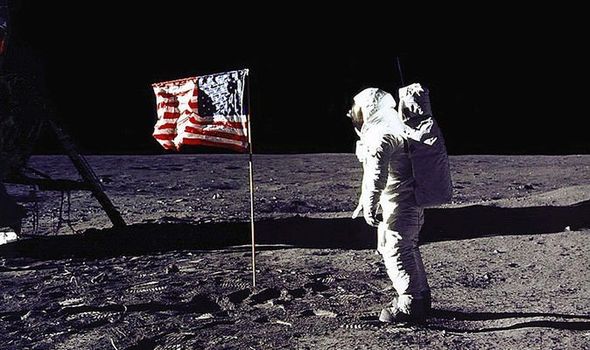 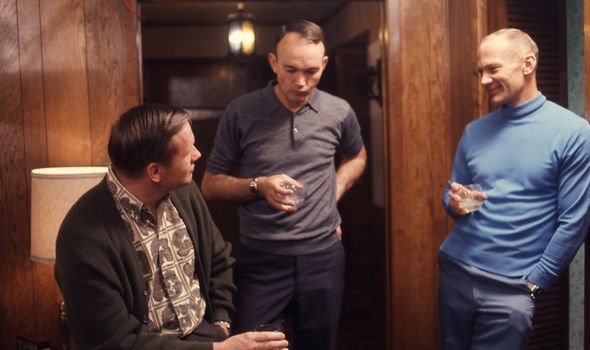 We’d never done that before

“Everything we had done previously, before the actual attempt at the landing right up to the point where we were eight kilometres above the Moon, we’d done on previous flights.”

Mr Baker, who was a Space Systems Engineer from 1965 to 1984, said tensions were high as they attempted something never done before.

He added: “That last eight kilometres, going down to the surface, flying around the curvature of the Moon, much of that was completely new ground.

“We’d never done that before, the expectation was raised very highly indeed and as we came to that landing point, we were seeing lots of things that gave us a heart-stopping series of several moments.

“While the actual landing itself was only the beginning of three minutes of frantic evaluation to see if the spacecraft was in a condition where it could stay and not have to immediately lift off because of some damage, I think that emotional upwelling pushed everything else aside.” 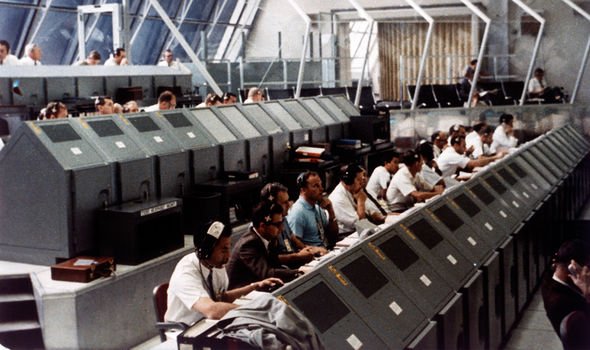 Mr Baker went on to detail how the whole mission made him felt physically sick with worry at times.

He continued: “I personally felt physically sick, like I was going to throw up, and then it was back into monitoring and you knew that there would be time.

“It was only the beginning of 22 hours on the surface and those hours would be crucial.

“Suddenly there was a unifying sense of ‘oh my God, we’ve actually achieved this’ and it was almost as though we hadn’t expected to and yet we knew we did.

“It was a very, very strange otherworldly feeling, that’s appropriate I guess, since it was the Moon.” 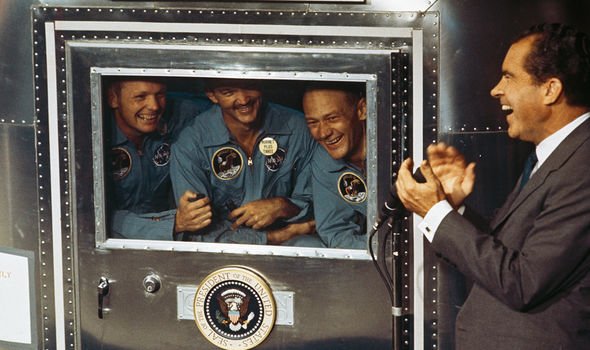 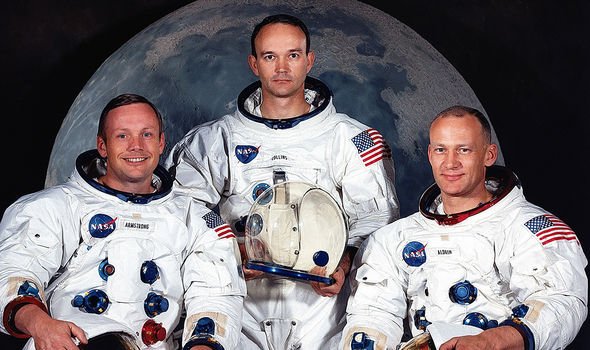 On July 16, 2019, 88-year-old Michael Collins, who flew the Command Module during Apollo 11 returned to Florida’s Kennedy Space Centre after half a century.

Mr Collins was the only original member of the crew thereafter Aldrin, 89, did not attend, and Armstrong, who was their commander, passed away in 2012.

Speaking at launchpad 39A, where the crew’s powerful rocket made history 50 years earlier, Collins described how he felt during take-off.

He said: “The shockwave from the rocket power hits you, your whole body is shaking.

“This gives you an entirely different concept of what power really means.

“You’re suspended in the cockpit as you lift off.

“From then on it’s a quieter, more rational, silent ride all the way to the Moon.

“We crew felt the weight of the world on our shoulders, we knew that everyone would be looking at us, friend or foe.”

He added that he wished his fellow astronauts could have joined him at the site.