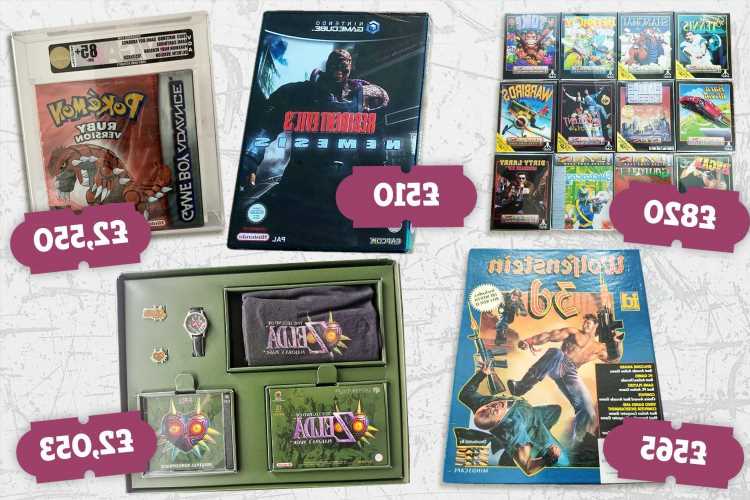 A SUPER Mario game has sold at auction for a cool £1million and is now the most expensive video games ever sold.

You would be lucky to have one of these exact games collecting dust in your attic, but there are plenty more selling for thousands of pounds. 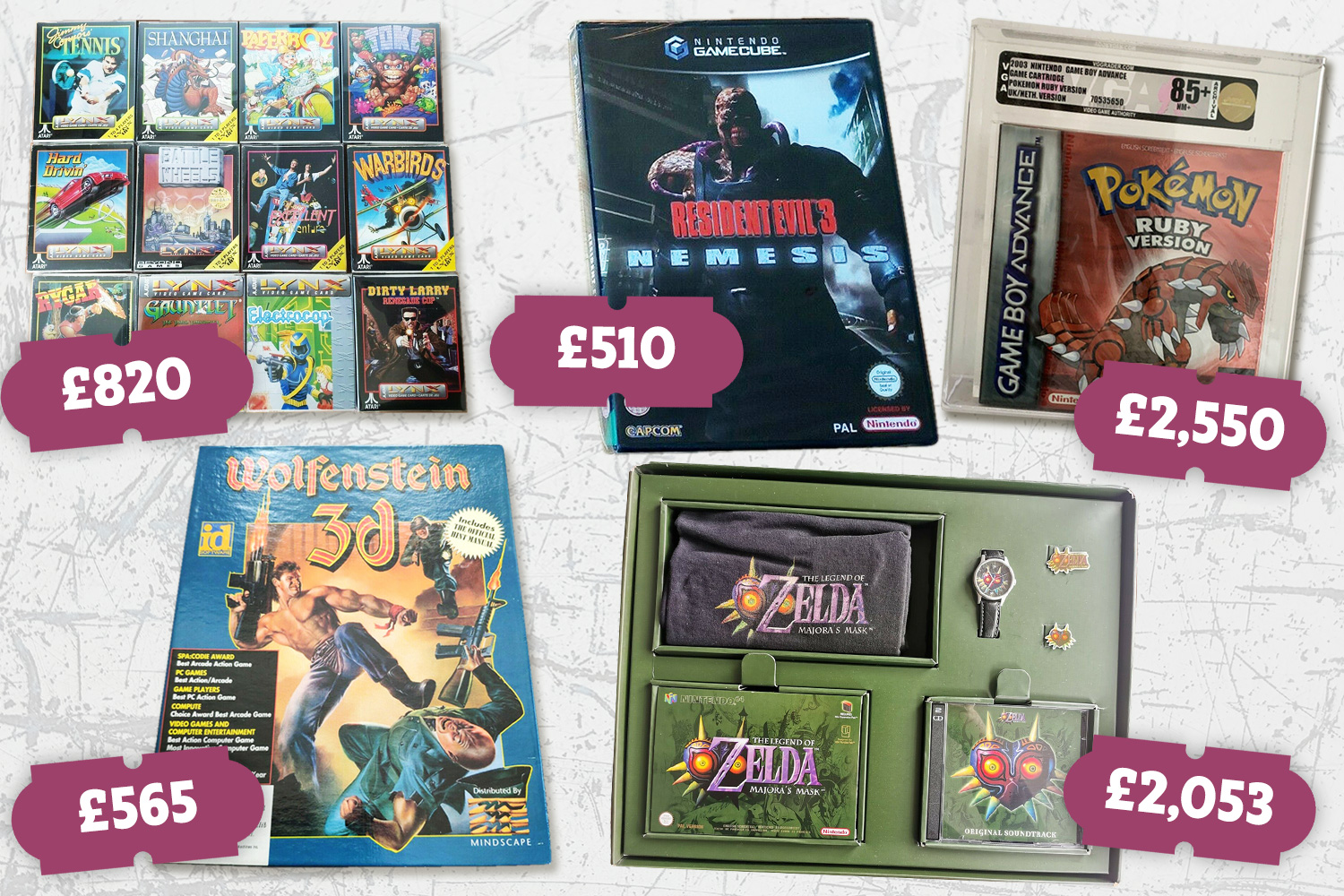 The rare 1996 Super Mario 64 cartridge was still in it's original box and was originally sold with the Nintendo 64 games console.

The £1million price tag for the "like new" condition game has surpassed previous record sales.

BUYING and selling rare video games can be an expensive business.

But what do you need to look out for? Here's LoveAntiques' Phil Barton on what you need to know.

Condition is key – Don't be fooled into thinking that you've found a gem if the box is damaged, ripped or worn as its value will be dramatically reduced if this is the case. Nintendo NES and N64 games came in cardboard boxes.

Don't get drawn into a bidding war – Going head-to-head with someone on an auction site can inflate the game price beyond its reasonable valuation – so be careful.

Visit trade fairs – Trade fairs and games markets are great places to find rare and unusual games, and meet fellow traders. Visiting will also give you a chance to inspect the games' condition.

Keep them safe – If you're getting serious about your collection, it can be difficult to keep your games in top condition. Collectors can buy clear plastic cases to help protect them.

Collect and play – Unless the game is sealed and you want it to increase in value, then enjoy your collection as games are meant to be played with!

We took a look at eBay to see the latest sales and how much some games can go for.

It's worth checking your cupboards or garage for old games as they could be worth far more than you paid.

As with any collectable, an item is only worth what someone else is willing to pay.

Generally the better the condition, the more it goes for and unopened items often fetch far more money than used ones.

The fewer that are available makes them rarer and likely to fetch more money.

This Pokemon game for the Game Boy Advance dates from 2003 and was described as rare and in "near mint" condition.

There were 21 bids for this gem on eBay with the winner forking out more than £2,000 at the start of June.

This Zelda game set comes with more goodies than just the game itself which is for Nintendo's N64 console.

Although this is not brand new and the game has been played, there were just 1,000 sets made making them hard to find.

The rest of the set is unused and includes a t-shirt, poster and sticker and went for just over £2,000 in May after attracting 37 bids.

This job lot of Atari games also includes some manuals, and all in "very good" condition according to the eBay listing.

More than 20 bidders fought it out with the winner landing 50 of these retro games for £820.

Games in the bundle include Bill and Ted's Excellent Adventure and Pac-Land.

Dating even further back than retro Atari, this video game comes on floppy disk for PCs.

There were 13 bidders for this rare and in "good condition" game, thigh with "light scuffing" originally released in 1992.

It comes with the box, disk and player manual and went for just over £500.

There were more than 20 bidders for the games which are for the Nintendo Gamecube console and they sold for just over £500.

If you are lucky enough to find a game you think could be worth something, you can check on eBay to see how much it's sold for.

You'll want to check that the sale was genuine and the item real, so take notice of the seller's reputation, including feedback and how long they've been on the platform for.

If you think you can sell it on then check out these top eBay selling tips before you do.

You could get up to £10k for an old mobile phone – here's how to spot them.

Old tech and unused devices stuffed in Brits' drawers is worth £600 on average, according to experts.

We previously revealed the 10 most valuable children’s books that could make you a fortune.