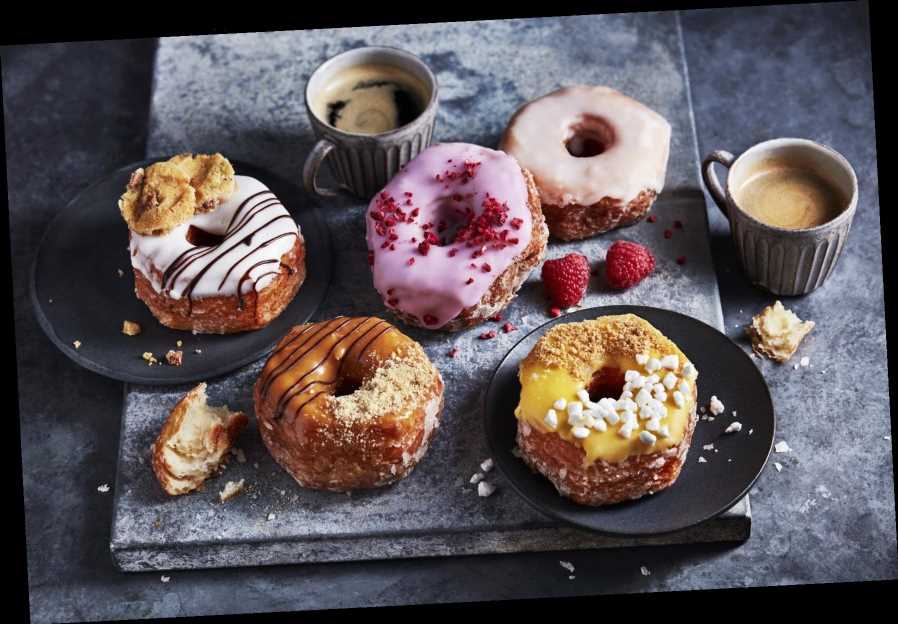 WE'VE had cronuts and cruffins but now you can buy a “yumnut”, a cross between a yum yum and a doughnut.

Marks & Spencer has taken the baked goods mash-up to the next level by launching the sweet treats in stores nationwide. 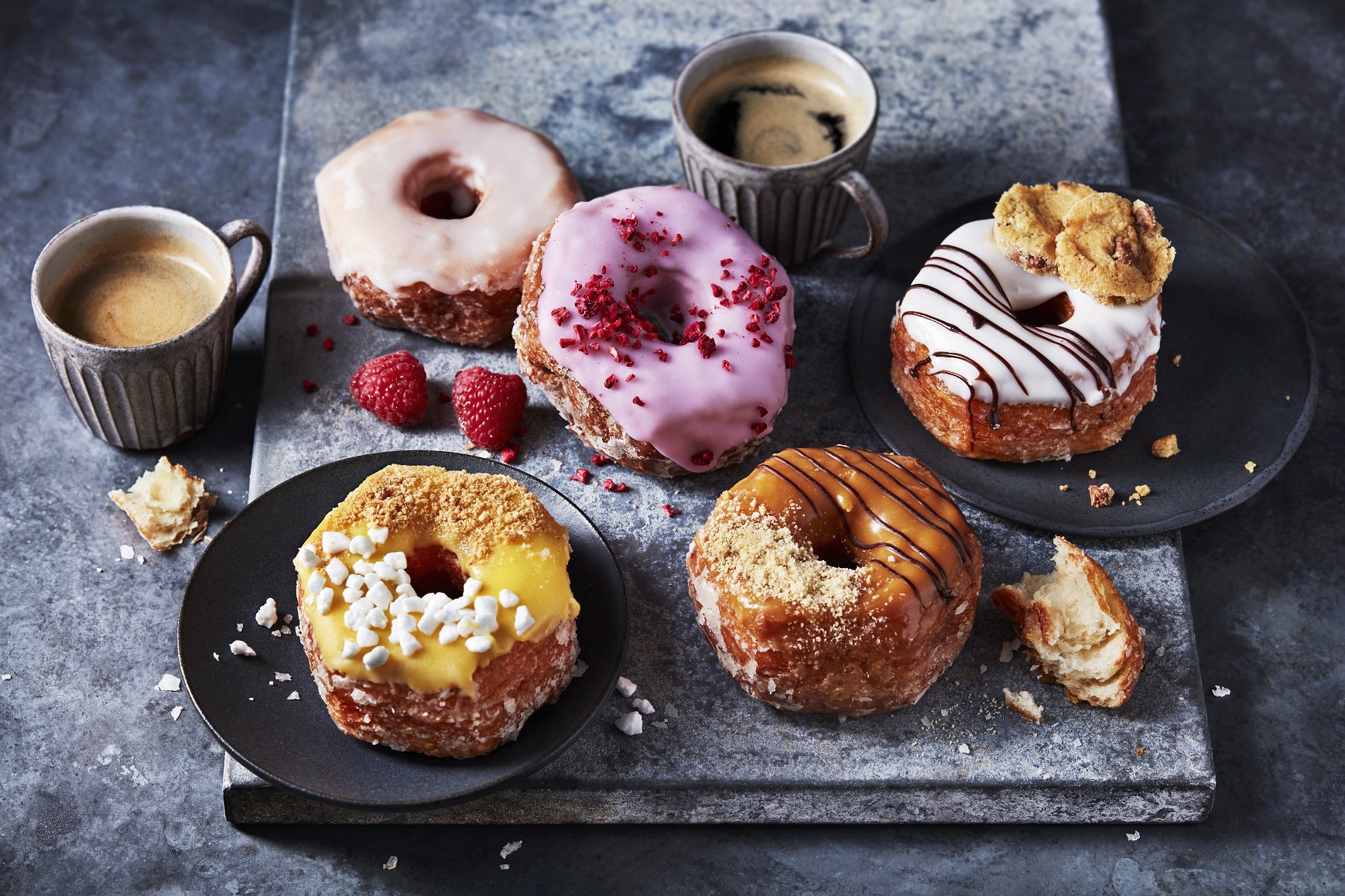 They are made with a butter-enriched yum yum recipe which is then deep fried and covered in a classic sweet sugar glaze.

A sixth flavour, Double Chocolate, topped with milk chocolate fondant and dipped into milk and white chocolate shards, launches in store on March 24.

Kirsty Rowley, bakery product developer at M&S, said: “The craze for gourmet, ‘Instagramable’ pastries is huge and the new M&S yumnuts bring this culinary revolution to everyone and are great value.”

It is not the first time that M&S has sold a pastry hybrid: in 2017, the store started selling “cruffins” – a cross between a croissant and a muffin.

The sweet treat has the crisp and flaky outside of a croissant and soft doughy texture of a muffin on the inside.

M&S no longer sells these – but it does sell a croloaf, which is a croissant in bread form.

Asda also once sold a “croll”, combining the buttery taste and texture of pastry with the structural hold of a bread roll.

If you’re after an unusual treat, M&S is also selling chilli and cheese hot cross buns for Easter.

Meanwhile, nostalgic Greggs fans are sharing the gone but not forgotten bakes and sweet treats that they’d love to see come back to stores.

Tesco announced last month that it is to axe more than 1,800 jobs as part of changes to its in-store bakeries.