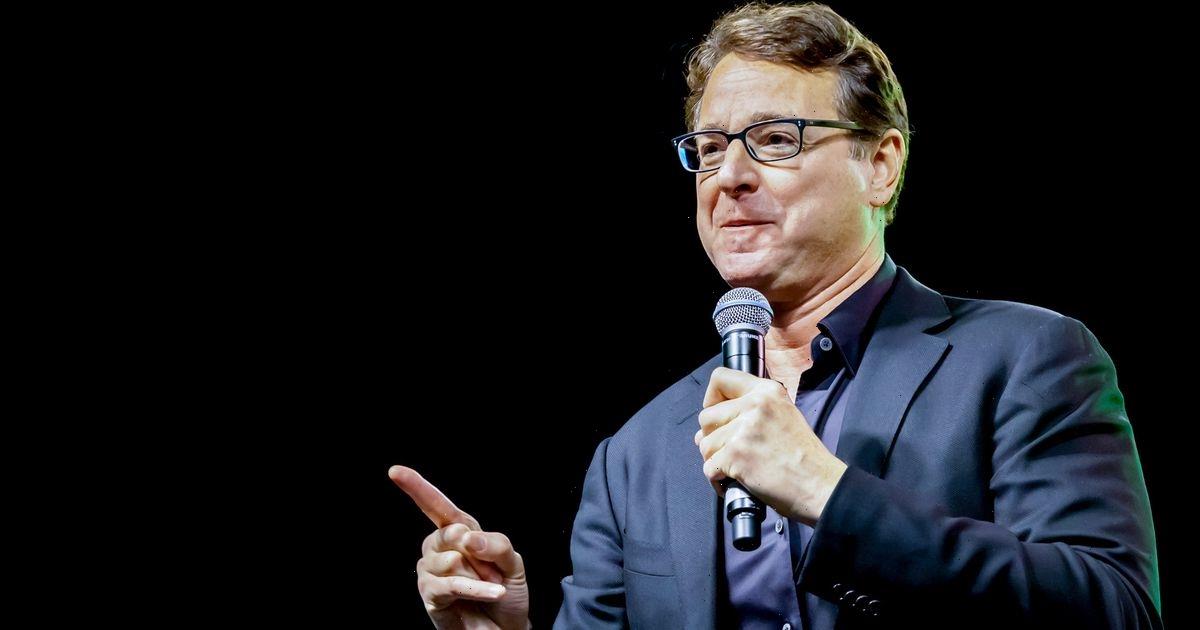 The actor, known for his work in popular sitcoms likr Full House and How I Met Your Mother, was found unresponsive in his room in the Ritz-Carlton Hotel in Orlando, Floria, and was pronounced dead at the scene.

He had played a comedy show in Jacksonville just the day before he was found.

In a statement his family said: "He was everything to us and we want you to know how much he loved his fans, performing live and bringing people from all walks of life together with laughter."

In a tweet, American actor and Saget's co-star John Stamos wrote: "I am broken. I am gutted. I am in complete and utter shock. I will never ever have another friend like him."

Tributes have been pouring in from the rich and famous, including Kathy Griffin and Whoopi Goldberg.

Goldberg tweeted: "Sail on my friend Bob Saget With your huge heart and abject lunacy, my condolences to his daughters & other family."

What is Bob Saget's net worth?

At the time of his death, Celebrity Net Worth claims Saget had £36.8 million ($50 million) to his name.

Born in Philadelphia in 1956, he had led a career in comedy before his work in TV having attended the film school at the city's Temple University.

His roles had earned him the fond title of 'America's Dad', especially among children who grew up watching him the 1990s.

What did Bob Saget star in?

He was best known for playing the father of three Danny Tanner in the comedy Full House and its spin-off Fuller House.

Saget was also known for playing the narrative voice of Ted Mosby in New York-based sitcom How I Met Your Mother which ran from 2005 to 2014.

The funnyman had first begun making a name for himself in 1987 when he appeared on the Morning Programme – now the Early Show.

What was Bob Saget's cause of death?

At the time of writing, Saget's cause of death is not known.

Hotel staff at the Ritz-Carlton found him unresponsive in his room where he was later pronounced dead by local police.

However, the Orange County Sherriff's Office did appear to rule out some causes of death.

In a tweet they said: "Earlier today, deputies were called to the Ritz-Carlton Orlando, Grande Lakes for a call about an unresponsive man in a hotel room. The man was identified as Robert Saget & pronounced deceased on scene. Detectives found no signs of foul play or drug use in this case."