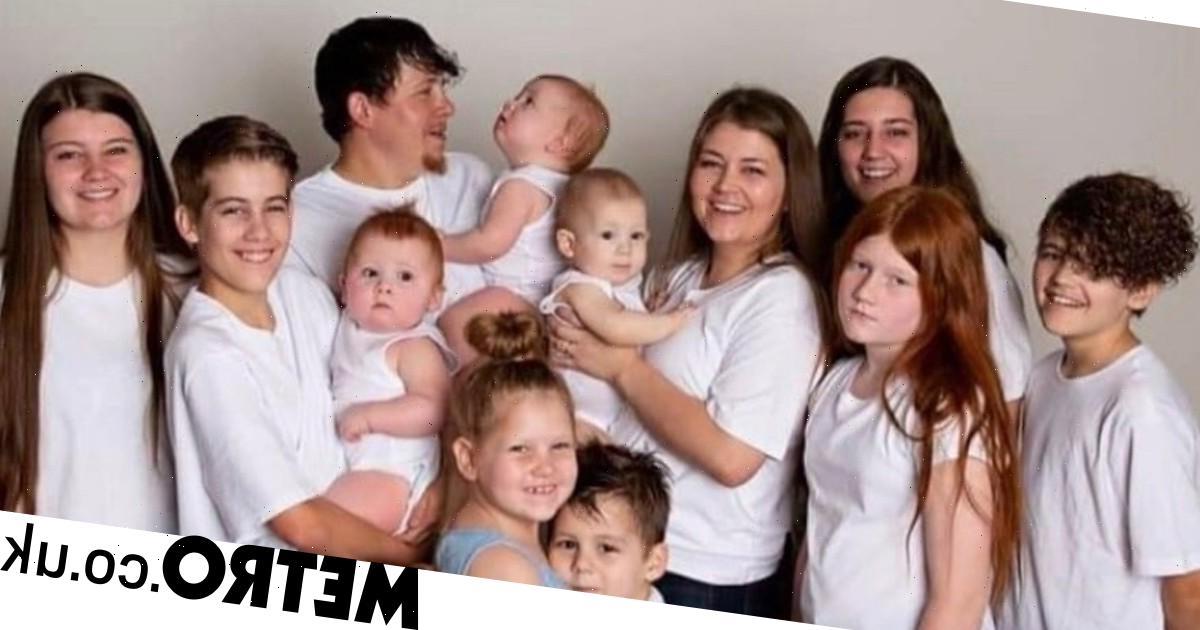 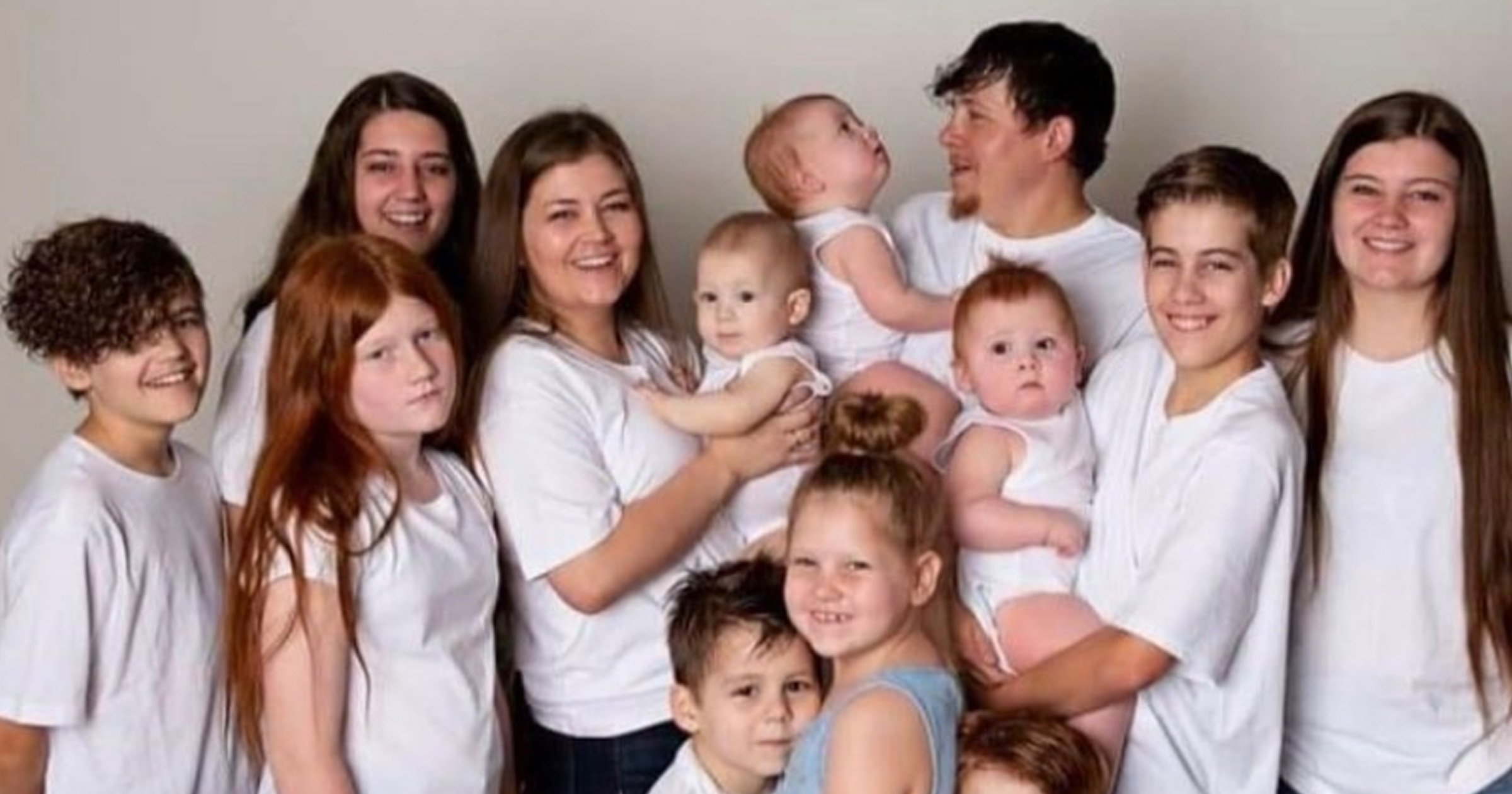 Everyone has their limit.

She then had three more children from the ages of 17 to 19, then another four in her 20s, then she welcomed triplets at 30.

Two years later, at 32, Britni gave birth to one more baby, bringing her total to 12 children and meaning she had been pregnant on and off for almost 17 years of her life.

Now, finally, she reckons she’s all done having children… but her husband doesn’t agree.

‘I think I’m done,’ Britni told Today, adding that husband Chris, 30, would be keen to have even more kids.

Her oldest child, Crizman, graduated high school last month and is closer in age to her mother than her youngest sibling.

Britni has been pregnant for roughly 98 months in total, which is nearly 11 years.

‘They were all vaginal except the triplets,’ she explained. ‘With them I had a C-section.’

Britni documents her family life on her TikTok account @ourlargefamilylife, which has more than 1.8 million followers. She told Today that people are fascinated by big families and have questions on everything from groceries to cars.

The family eats meals together at a custom-made 12-seat table that Chris built. Each child also shares a room with another sibling.

When they’re all together, they travel in a 15-seat Ford Transit that they bought after the birth of their triplets.

Britni says that the children go through two gallons of milk a day, which costs them roughly $200 a month. This is on top of normal groceries for a massive family.

The busy mum went viral last month after she posted a video listing how old she was each time she gave birth.

Many commenters were in awe of her but others tried to shame her for having so many kids.

Sadly, Britni has been accused of everything from being on welfare to contributing to overpopulation.

In a recent video she used the caption: ‘I used to care so much about what others thought of me. Don’t let them mean comments get to you. Be someone who spreads positivity!’

She also told Today that people often make assumptions about her large family.

‘I get a lot of questions like, “Are you Catholic? Are you religious?” I’m Pentecostal, but that has nothing to do with why I have so many.’

She added that she has no regrets and her family is a solid unit saying: ‘We are happiest when we’re all together.’