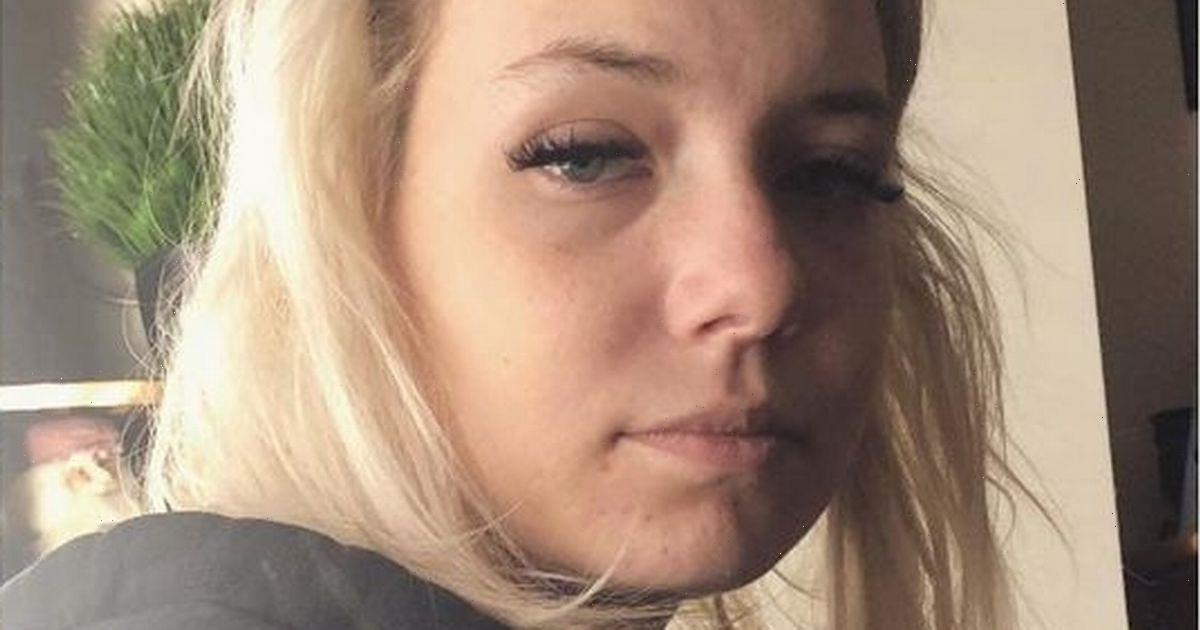 A mum shared two pictures to show the power of therapy and self-growth.

Caitlin Fladager, from Vancouver, Canada, was in a dark place two-and-a-half years ago.

The influencer, who often speaks candidly about mental health, felt “drained” and “cried a lot”.

She “didn’t want to see the next day” as she battled with not being “the best mother (she) could be”.

But after seeking help from a therapist and “spending many hours in the psych ward”, Caitlin has changed her life.

The Instagram star opened up to her 356,000 followers about her journey – and how proud she is that she’s turned her life around.

She wrote: “The photo on the left was taken in January 2019 by my daughter. I remember that day clearly. It was 12pm and I had just woken up. ⁣

“I was drained, didn’t want to live to see the next day, and wasn’t the best mother I could be. ⁣

⁣“The woman on the left was late to pick up her kids from school because she was sleeping. ⁣

“The woman on the left drank for all of the wrong reasons, and probably way too much. ⁣

“The woman on the left made horrible decisions because, well, she just didn’t care.”

Caitlin continued: ⁣”But.. the woman on the left also started therapy right around the time this picture was taken. ⁣⁣

“The woman on the left worked hard, cried a lot, lost a lot of friends, and spent many hours in the psych ward at the hospital. ⁣⁣

“The woman on the left, I’ve grown to love her. ⁣Because she’s how I became the woman I am today. ⁣

Caitlin added: “Looking at these two photos side by side, sitting in the same chair, 2.5 years apart, I feel proud. ⁣

“You see, that woman two years ago was someone I used to hate. ⁣

“I would compare myself now to her. ⁣How far I’ve come. ⁣How hard I’ve worked. How much I’ve gained back. ⁣

“But the truth is, I need to feel gratitude for the woman on the left.⁣

If you have been affected by any of the issues discussed in this article or need to talk someone, the NHS Choices website lists the following helplines and support networks:

Samaritans operates a 24-hour service on available every day of the year by calling 116 123, and an email service is available at jo@samaritans.org.

Childline, on 0800 1111, runs a helpline for children and young people in the UK. Calls are free and the number do not show up in the phone bill.

PAPYRUS, 0800 068 4141, is an organisation supporting teenagers and young adults who are feeling suicidal.

Depression Alliance is a charity for people with depression. It does not have a helpline, but offers resources and links to other relevant information.

Students Against Depression is a website for students who are depressed, have a low mood or are having suicidal thoughts.

Bullying UK is a website for both children and adults affected by bullying.

“But she was strong. ⁣She was resilient. ⁣She was determined to make it through the worst of her depression. ⁣And she did. ⁣

“So now, instead of looking at these two photos comparing one woman as better than the other, I need to remind myself that both women are me. ⁣

“Both women are strong, loved, and determined. ⁣

Caitlin’s post garnered more than 17,500 likes – and many praised the influencer for opening up about her mental health.

One commenter wrote: “Thank you so much for sharing this! You’ve come a long way and so many can relate to your journey.”

Another said: “Thank you so much for being so open and sharing your struggles.

“I am currently struggling mentally right now so it's a good reminder that things can and will get better.”

And a third added: “Truly inspiring.”

For more from the Daily Star, sign up to our Hot Topics newsletter here.