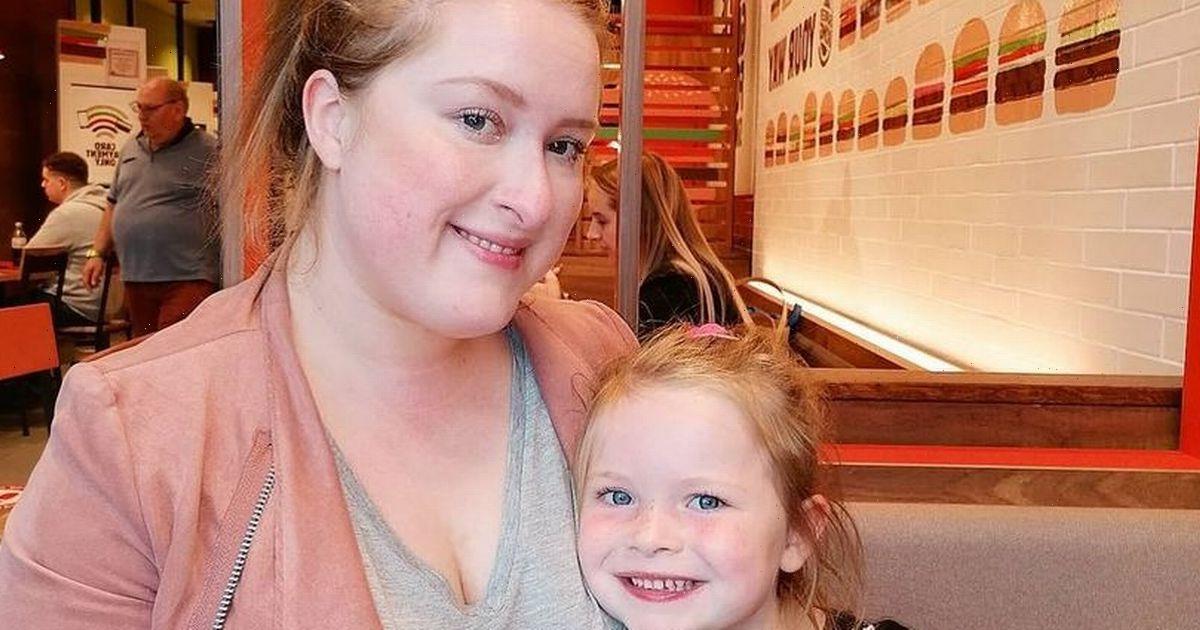 "How much should the tooth fairy give my child?"

Parents often talk to children about the magical tooth fairy. Those kids are then eager to hide their newly lost baby teeth under their pillow case at nights, hoping that the tooth fairy would take the tooth, leaving behind a treasure in its place.

But often parents are confused about how much money they should give their child.

When one mum asked this question on a Facebook group, the feedback she got was staggering, reports The Mirror.

She wrote: "My five-year-old came out of school earlier today over the moon she's finally got wobbly teeth! Two!!

"So… What's the going rate these days for the Tooth Fairy?! I've asked about and it seems to be either a couple of quid or £10.

"No in between. I remember getting £1 and a pick n mix for my first tooth."

Thousands of comments poured in, leading to intense debates where parents defending the amounts they gave, while other criticised them for possibly ruining the magic and making it about money.

Some parents even admitted to having the tooth fairy give their children as much as £20 for one tooth.

One person commented: "20 quid first tooth, then a tenner, then a fiver then down to a couple of quid after that."

Another agreed, saying they also did the same.

A third defended giving her child getting that much money by highlighting how losing teeth is an "important milestone".

The mum explained: "I gave £20 for their 'first tooth' the £10 for the second and £5 for everyone after. I only gave £20 because I felt like it was an important milestone for them and wanted them to feel like it was really important."

However, the vast majority thought one coin under the pillow was enough and said their children only got £1.

Others thought 50p was a good amount to give.

"Tooth fairy in our house only ever dealt in silver, like when I was a kid, we got 5p. Which means 50p in today's money. I could have afforded more but I actually think it rather spoils the magic. My kids had friends getting several pounds but seriously, upwards of £20 for a mouthful?"

A different user pointed out how unfair it would be if one child received £10 from the tooth fairy, but another only got £1.

They added: "To all those who give £5 or £10 a tooth – please remember there will be some children in your child’s class who believe just as strongly in the tooth fairy but their families might not be able to afford that amount.

"Don’t give your child a large amount and let other children wonder why they didn’t get the same.”

How much does the tooth fairy leave your child? Let us know in the comments below.