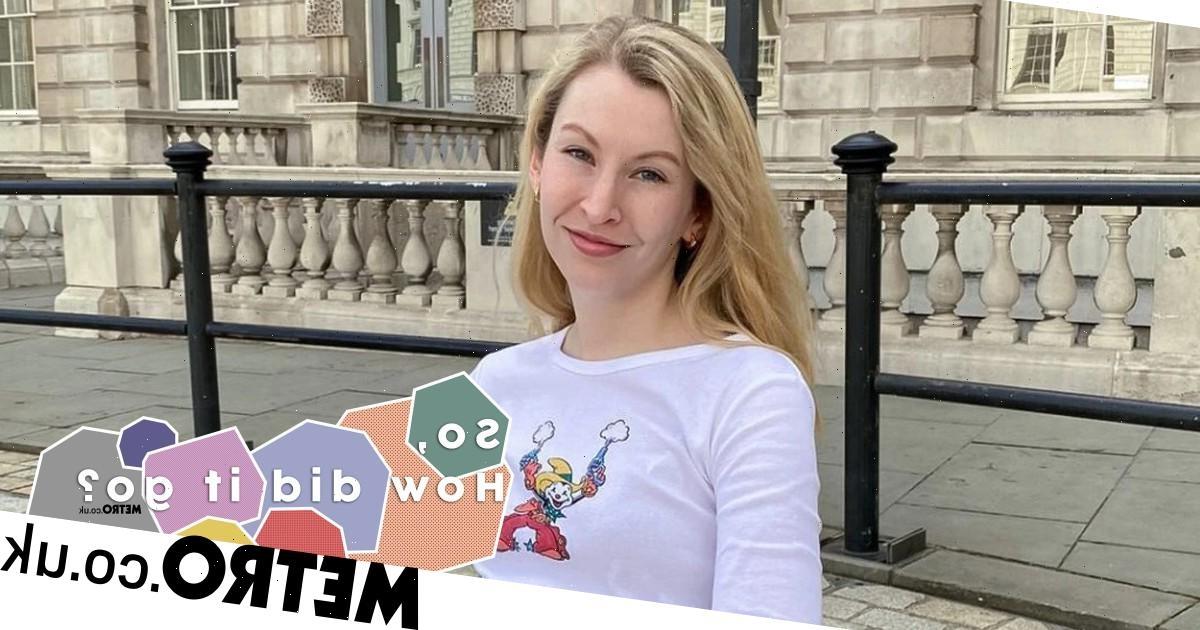 I first met Tom* on a night out in 2015 during my time as a student at the University of Manchester.

He started talking to me in the club’s smoking area and while I wasn’t overly attracted to him, he seemed sweet and I was flattered by his interest in me.

The conversation was slightly one-sided — I’m not particularly outgoing and hadn’t drunk enough to ease my anxieties around talking to new people — but he was persistent and by the time we parted ways 10 or so minutes later, I’d agreed to go on a date with him. My first ever date.

A week later I found myself standing outside a chain restaurant-cum-bar in South Manchester awaiting Tom’s arrival. Despite not being hugely interested in him, being my first date, I was really looking forward to it.

Our arranged meeting time of 8pm came and went, but I tried to give him the benefit of the doubt. He seemed like a genuinely nice person. Maybe he was stuck in traffic or had got caught up at university?

But when I went to check my phone, there was no text to let me know either way.

As the minutes continued to pass, I started to get annoyed. Reasonable excuse or not, not messaging someone to tell them you’re running late is just rude. I told myself that if he didn’t arrive by 20 past, I’d be leaving. 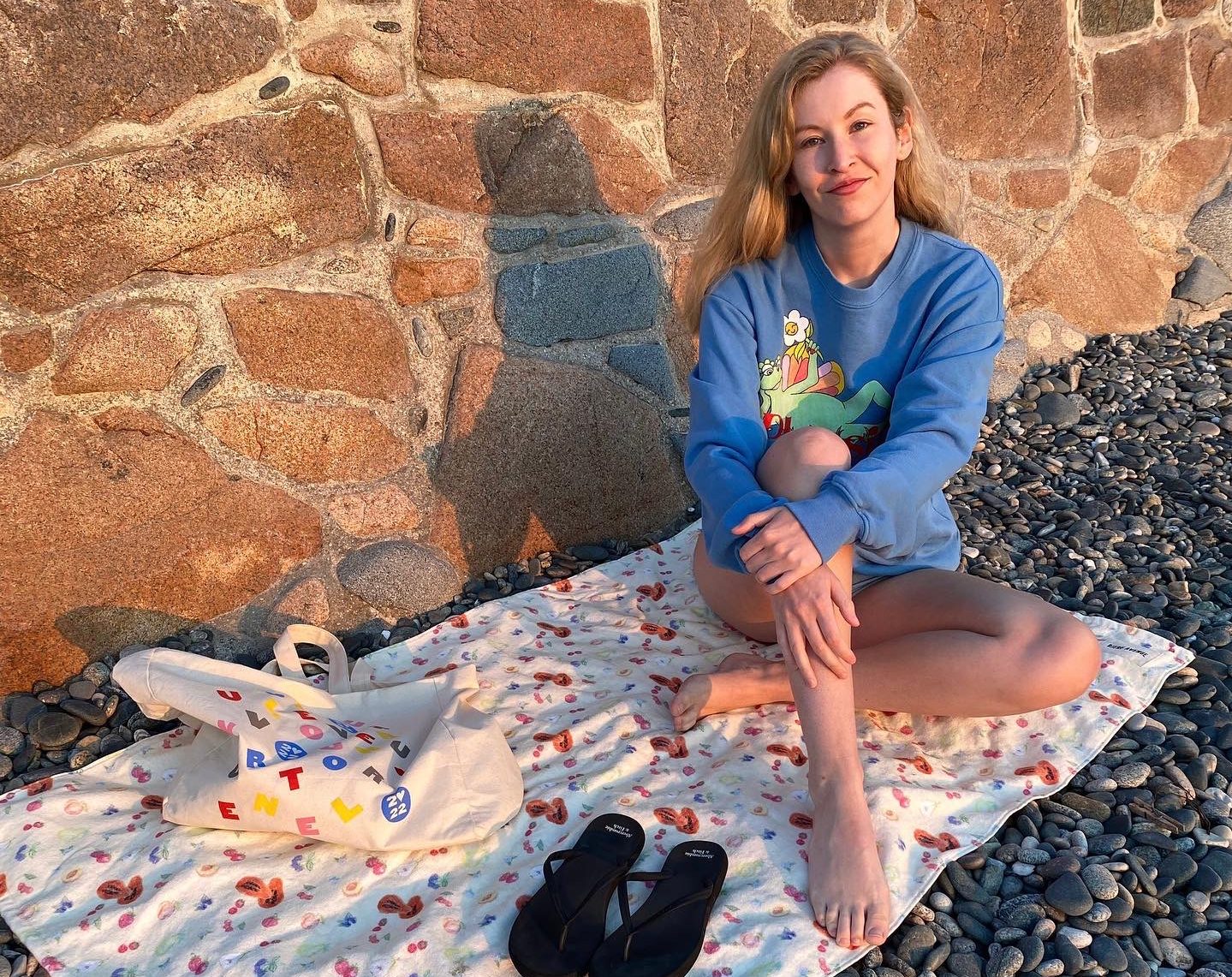 However, mere moments before I was about to give up and go home, he casually strolled in, with no explanation or even an apology for his lateness.

I tried not to let it affect me, refusing to let my irritation at having had to wait around get in the way of a potentially good evening. In hindsight, I wish I’d been stood up.

He bought us mojitos and we found a table by the window. We made general small talk about our degrees, taste in music and what we were binge watching on Netflix.

The conversation was perfectly fine, but oddly, Tom didn’t seem at all interested in being there.

He barely asked me anything about myself and didn’t appear to pay much attention when I answered. He checked his phone every few moments and constantly scanned the room.

His behaviour was the complete opposite of what it had been like when we’d met a week prior and I found myself becoming more and more turned off by his bad manners.

What he did next, however, was utterly baffling.

In a moment of awkward silence, he opened up the home page of his phone and showed me that he had 80 unread text messages before proceeding to tell me that I was lucky he’d even shown up.

His exact words were: ‘Look at how many people are messaging me. You’re lucky I’m here.’

I was at a total loss for words. I couldn’t even begin to comprehend what he was trying to achieve by saying that.

‘Is his sense of humour that bad?’ I thought to myself. ‘Is it some misguided attempt at a power play?’

Either way, to this day it remains one of the most bizarre and disrespectful things a man has ever said to me.

I should have got up and left immediately – today I absolutely would have. But, between the insecurity of being inexperienced at dating and never previously having had to deal with being disrespected by somebody like that, I just sat there and let him continue to indulge himself, wondering what the hell I’d got myself into.

‘Uh-huh,’ I replied meekly. The ability to make some witty, sarcastic remark escaped me. He started laughing, clearly impressed with himself and I felt I had no other choice but to laugh along and bide my time until the date was over.

Fortunately, Tom soon put me out of my misery – no more than half an hour after arriving, he had clearly received the better offer he’d constantly been checking his phone for and announced that he was going on a night out with his friends and left.

I was left at our table by the window to nurse the rest of my mojito alone.

I shuffled home to my student accommodation with my tail between my legs, too embarrassed to even share my dating disaster with friends.

Nowadays, I’m a much more confident person and I sometimes wish I could go back in time to put him firmly in his place. To ask him who the hell he thought he was and in what world he thought it was acceptable to treat somebody like that.

But I don’t blame myself for not having done so. I was young, I was inexperienced and too shy to say anything.

My introduction to dating was incredibly disappointing but my regret at not standing up for myself was a lesson learned and I have never allowed anyone to treat me so poorly since.

*Name has been changed

So, How Did It Go? is a weekly Metro.co.uk series that will make you cringe with second-hand embarrassment or ooze with jealousy as people share their worst and best date stories.

Want to spill the beans about your own awkward encounter or love story? Contact [email protected]

Rush Hour Crush – love (well, lust) is all around us

Tell us about your Rush Hour Crush by submitting them here, and you could see your message published on the site.