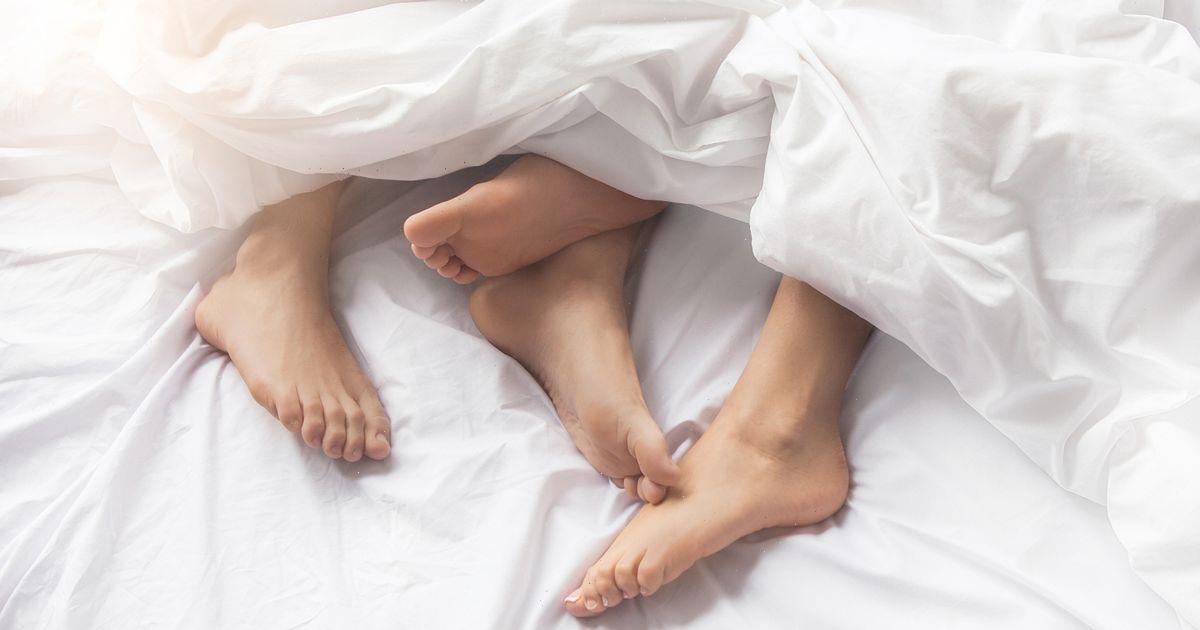 We live in a beautiful village but we’re blighted by sexually adventurous individuals who rock up to perform, watch or join in with lewd acts.

He’s always been an early riser. He’s at his desk at 8am and works until around 3pm. Finally he stretches his arms (in a deliberately theatrical way) and mutters: “I think I’ll take the dog out.”

He scurries out and I don’t see him again for over an hour. When he eventually comes back he’s distracted and then locks himself in the garden shed while he “cracks on”.

I only know his secret because my friend lives right opposite the country lane where the doggers congregate. She only has to stand at her bedroom window with a pair of binoculars and she can see everything.

My partner has a distinctive car and she’ll text me saying: “He’s here again”.

Once I ­followed him out. I saw him for myself looking in car windows and smirking. I’ve no idea if he touches others or joins in and have no wish to find out because we’re now sleeping in separate bedrooms and haven’t had sex in over a year.

I’m too scared to talk to him because I feel like a volcano that’s ready to erupt. I fear that if I lose my temper and start screaming then I’ll never be able to stop.

JANE SAYS: This is no way to live your life and I can’t ­believe that your partner is happy or feels good about himself either.

I bet he’s tried to keep away – but the thought of sexually active individuals performing in broad daylight is simply too much to resist.

What if the police were to turn up or he found himself threatened, photographed or blackmailed?

He doesn’t know what or who he’s dealing with.

He could be charged under the Sexual Offences Act for simply watching. What might his employer say about that?

You feel humiliated and let down every time he stumbles out of the front door. I suggest you tell him that you’re not stupid; that you’ve done your homework and need everything to change.

I know what you mean about blowing your top, but maybe that needs to happen? Keeping everything bottled up inside is not good for your mental health.

Confront him and ask him what is going to happen next.

Sadly, if you don’t feel that you can forgive, forget or carry on living with him, then you need to make plans to move out while he attempts to get his head together.