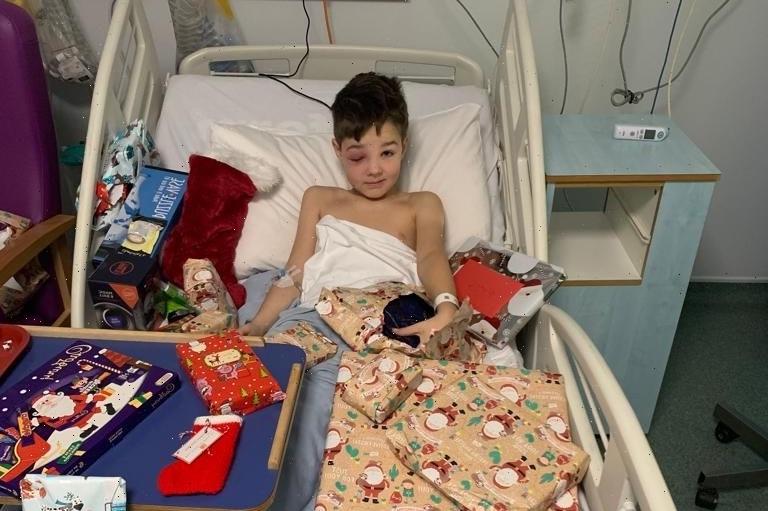 A BOY was left with a huge swollen "Covid eye" which he developed as a rare coronavirus complication – and had to spend Christmas Day in hospital.

Zac Morey, nine, and his five other family members tested positive for the virus days before Christmas, but only had mild symptoms. 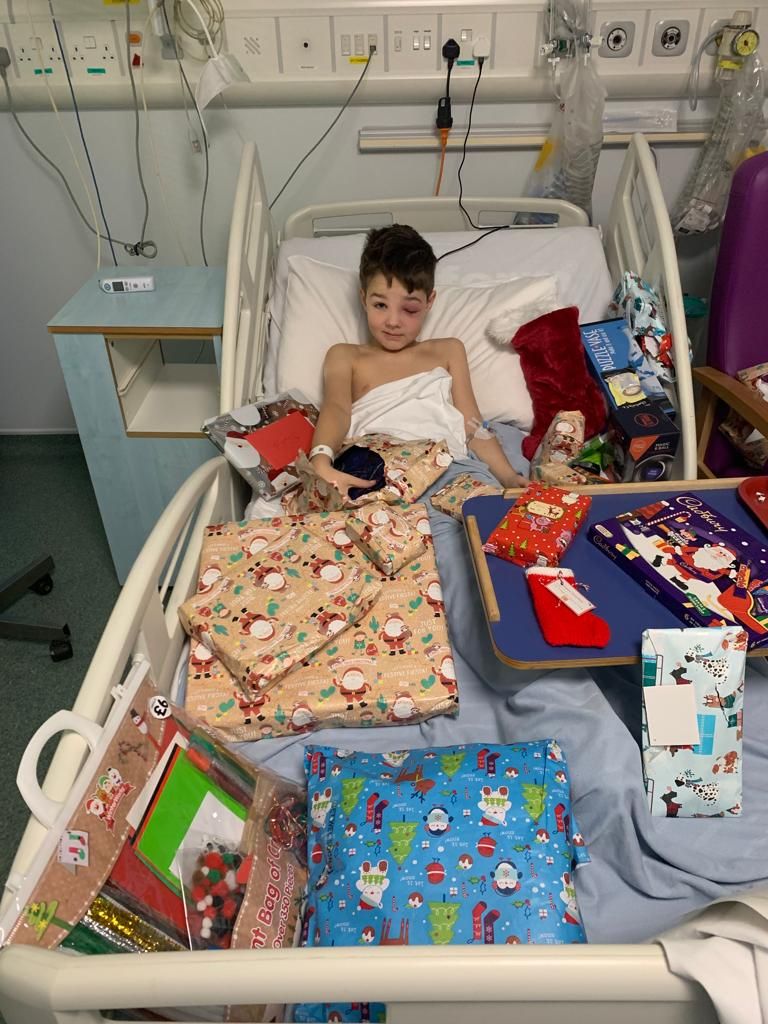 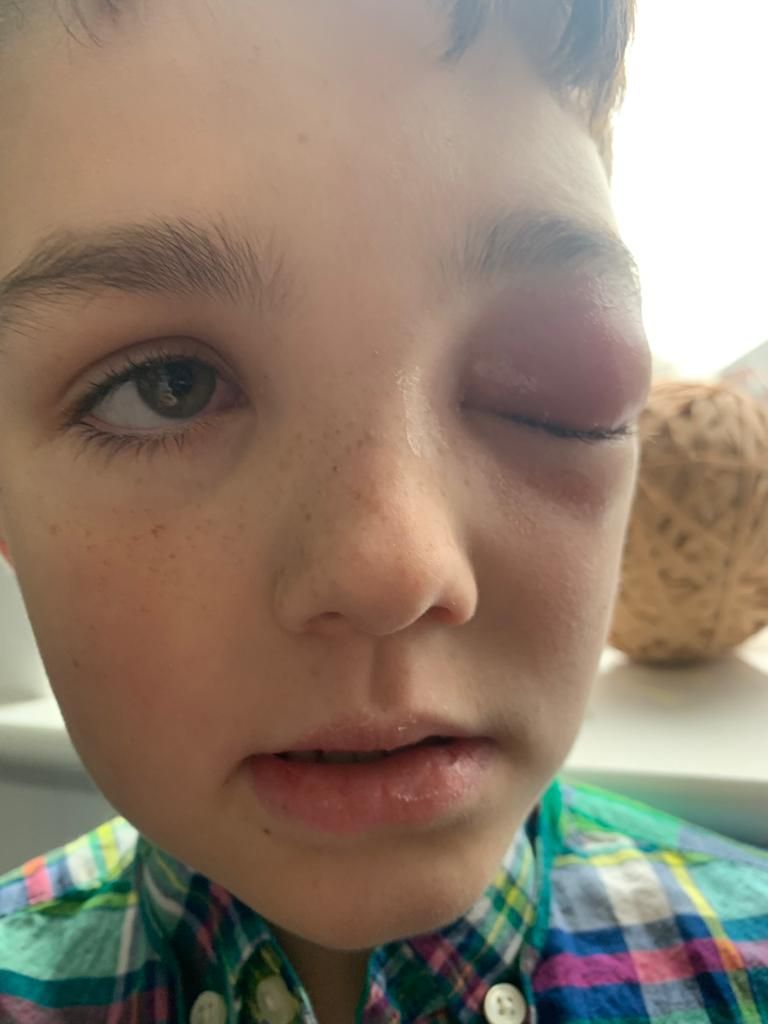 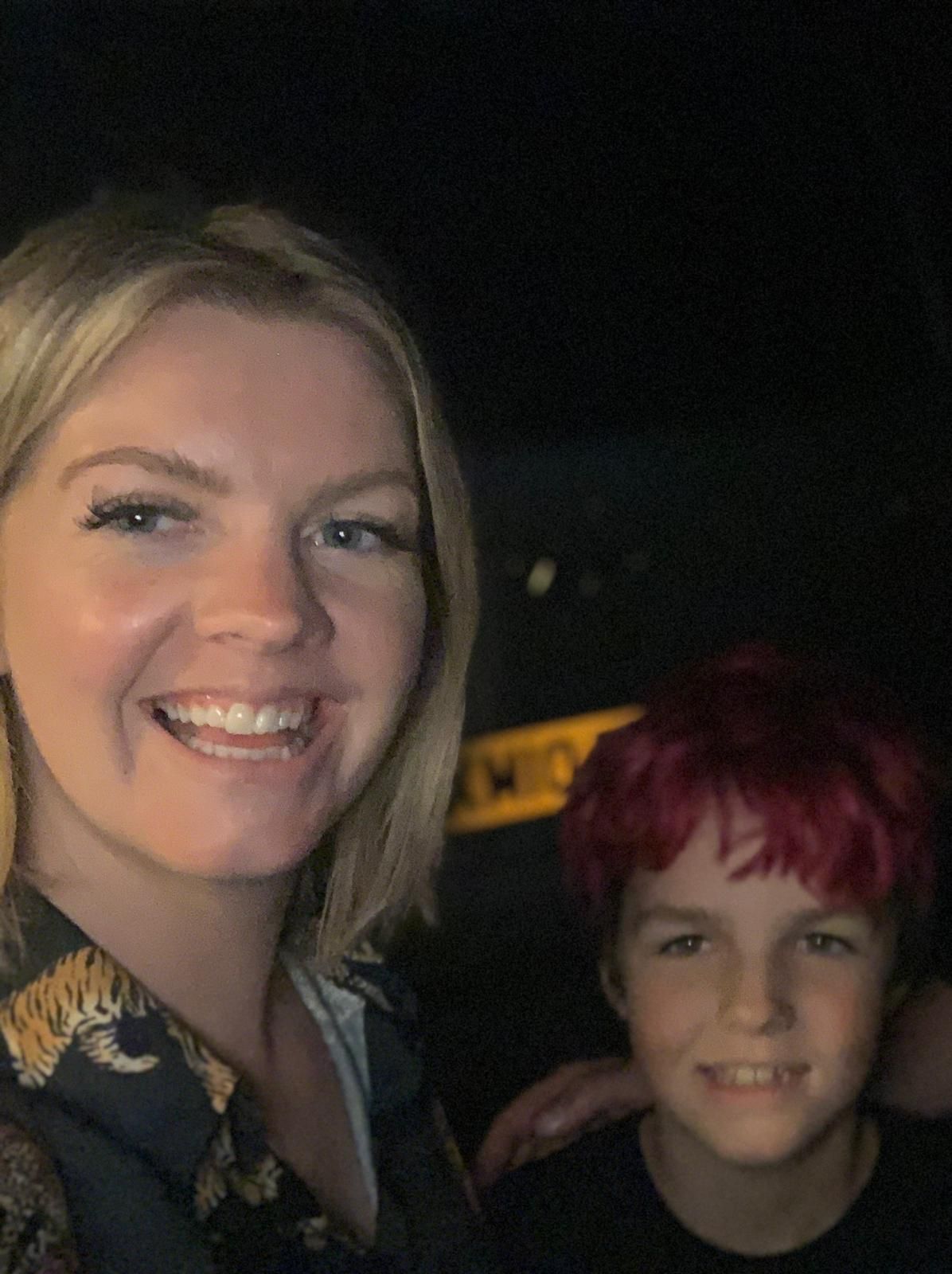 Despite the whole family resigning themselves to a quiet Christmas in isolation following their diagnoses, the rules on isolating changed suddenly, meaning they would be out in time for Christmas – but something was still wrong with Zac.

The nine-year-old complained to his mum, Angela, that he didn't have any cough or temperature, but instead he had a sore eye, with the family not even sure it was linked to Covid.

A string of hugely positive studies show Omicron IS milder than other strains, with the first official UK report revealing the risk of hospitalisation is 50 to 70 per cent lower than with Delta.

After a remote consultation with his GP, they were referred to Bristol Eye Hospital, where doctors prescribed antibiotics and urged them to return if it did not get better.

BACK WITH A BANG

London's NYE fireworks back ON tonight after being scrapped over Covid

ANDY'S OUT IN THE COLD

The mum-of-five said: "The doctors said it's an allergic reaction to the virus, and that it's really rare and happens mostly with children. It's a rare complication of Covid."

On Christmas Eve after no improvement, she had to take Zac back to the hospital where his now huge inflated eye meant he had to spend Christmas Day at the attention of doctors.

Zac was diagnosed with periorbital cellulitis, an infection of the eyelid or skin around the eye.

Angela added that Zac wasn't in pain and although she was not able to stay overnight due to coronavirus rules, having only recently had the virus, she was allowed daytime visits while the nurses spoilt him in the meantime.

On Christmas morning, worried that he would wake up without any presents, Angela rushed to the hospital packed with presents.

But she found him on his bed surrounded by gifts donated by the hospital's charity the Grand Appeal.

She said: "They'd decorated and given him pyjamas and Lego and he could just chill out watching films on the telly.

"I think he actually found it quite interesting, being in hospital for the first time – he wasn't scared at all, he was just intrigued by it all."

Medics considered operating on Zac to drain fluid from his eye, but by Boxing Day the antibiotics had started to work and the swelling had reduced and he discharged that day with more medicine to take at home.

Specsavers also advises on its website: "Coronavirus can cause conjunctivitis, however it’s quite rare — occurring in about 1-3 per cent of affected people and is on the less frequent symptoms list by the World Health Organisation.

"Conjunctivitis associated with Covid-19 tends to occur in the later stages of the disease, alongside more common symptoms such as a continuous cough and fever."