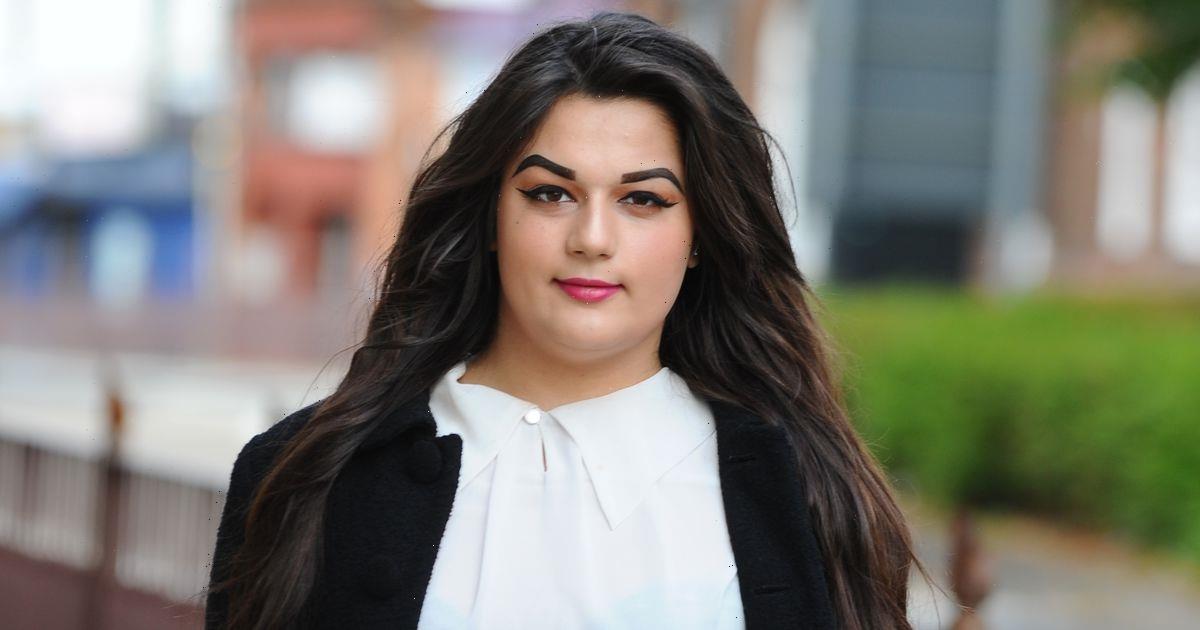 A Naked Attraction contestant has appeared in court after telling police officers that she hoped they died from Covid-19 and coughed at them.

Amira Nadeem, who featured on the Channel 4 show in 2019, hurled abuse at the officers when they arrived at her home in Rutherglen, South Lanarkshire on November 12 in 2020.

Numerous people were found in the living room including a woman, Nadeem's mum and step-dad and excessive noise and music was also heard.

Prosecutor Lauren Donnelly said: "Nadeem presented at the door and immediately shouted at officers in an aggressive manner while gritting her teeth.

Nadeem also said: "I hope you and your family die from coronavirus."

The 24-year-old, Naked Attraction's first transgender contestant, continued to shout and swear and then coughed in the direction of an officer before being arrested, the Daily Record reports.

Miss Donnelly added: "She threatened to cough at an officer and thereafter deliberately coughed in their direction."

Andy Iles, defending, told the court that Nadeem had undergone surgery at the time and was on medication and that the woman was her friend and had gone to "check-up" on her.

Mr Iles added: "Her parents were there caring for her as she was unable to look after herself after the surgery."

At a hearing at Glasgow Sheriff Court on May 5, Nadeem pleaded guilty to behaving in a threatening or abusive manner.

Sheriff Tony Kelly told Nadeem that she should prepare herself for custody, saying prison was "at the forefront of my mind" due to the gravity of the offence.

A sentencing hearing is due to take place next month pending background reports.

This is not her first encounter with the law. In 2020, Nadeem was cleared of stealing a cab from a driver who had been the victim of a racially motivated attack.

Two men were subsequently jailed for 38 months over the incident.