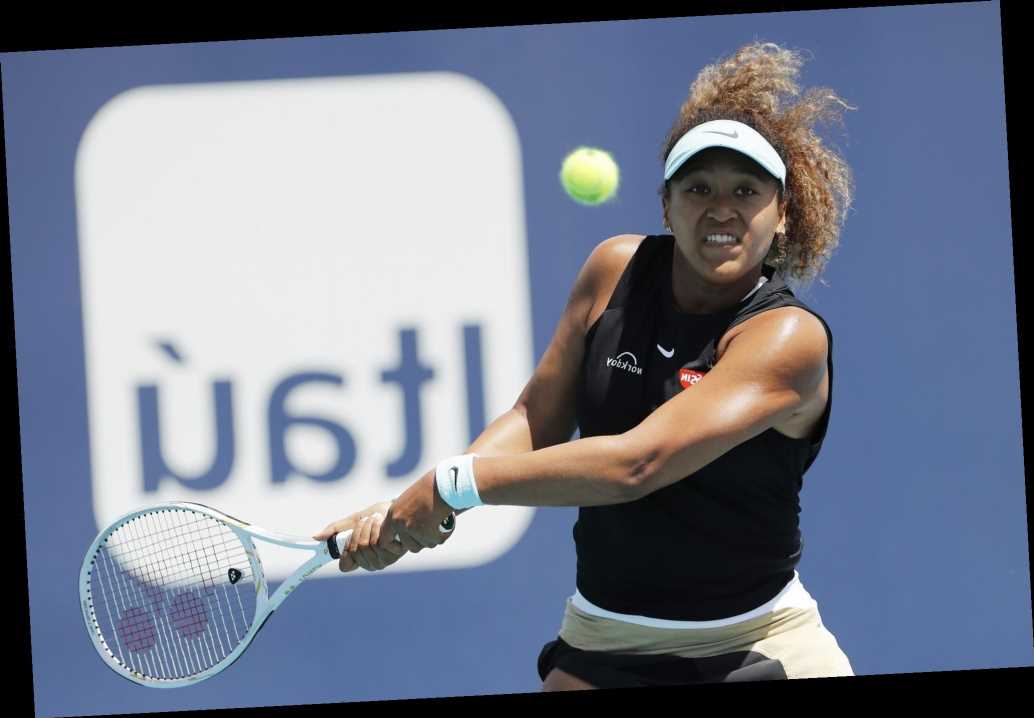 To the surprise of many, Naomi Osaka was upset in the women's singles quarterfinals of the 2021 Miami Open on Wednesday.

Osaka, 24, was No. 2 ranked and on a 23-match winning streak until she faced off against No. 23-seeded Maria Sakkari of Greece. In just over an hour, Sakkari beat the Japanese tennis star 6-0 6-4, according to ESPN.

It was Osaka's first loss since February 2020, ensuring she will not reclaim the No. 1 ranking this week from Ash Barty of Australia, who has reached the semifinals along with Sakkari, Elina Svitolina of Ukraine and Bianca Andreescu of Canada.

"I felt like I haven't been playing well this whole tournament, like I couldn't find a groove," Osaka told reporters after the match. "Today's service problems kind of came out of nowhere. My first serve wasn't going in at all today."

In February, Osaka won her second Australian Open championship in three years and her fourth Grand Slam title to date. But in five Miami Open appearances, she has never advanced beyond the quarterfinal round, ESPN reported. RELATED: Naomi Osaka Considers Her Legacy Beyond the Court: 'It's Just as Important that I Inspire Young Girls'

By defeating Osaka, Sakkari, 25, earned her sixth career win over a top-five opponent. Although Osaka initially took a 40-0 lead in the opening game, Sakkari rallied and won five consecutive points. When Osaka eventually ended the point drought, she received a big standing ovation from the crowd, ESPN reported.

"I don't think it was the best tennis I played in my life," Sakkari told reporters of Wednesday's match. "I just did what I had to do."

"I just really enjoyed myself out there," she added.

Want to get the biggest stories from PEOPLE every weekday? Subscribe to our new podcast, PEOPLE Every Day, to get the essential celebrity, entertainment and human interest news stories Monday through Friday.

The men's singles quarterfinals also ended in an upset: No. 1 seed Daniil Medvedev of Russia lost to No. 7 seed Roberto Bautista Agut of Spain. Bautista Agut, 32, will next play Jannick Sinner, 19, of Italy on Friday in the semifinals.

Two quarterfinals matches still remain between Sebastian Korda of U.S. and Audrey Rublev of Russia, and Hubert Hurkacz of Poland and Stefanos Tsitsipas of Greece.