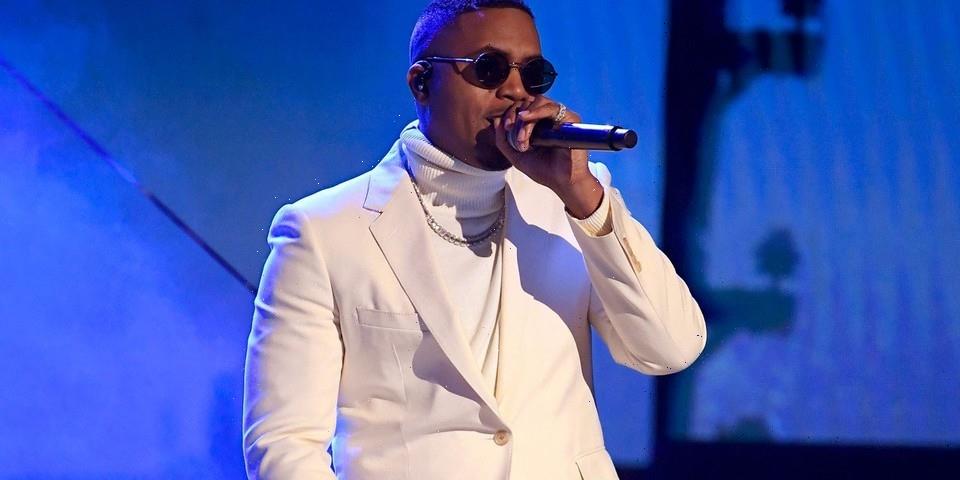 Nas has dropped a new single titled “Big Nas,” which was produced in collaboration with Hit-Boy during Nas’ MasterClass series. The new track comes along with a music video directed by Ben Dean.

Shot in Brooklyn, New York, the video showcases a dancer showcasing her moves as she moves throughout the New York City borough before eventually floating into the sky. “Big Nas, old money, new money/Rap money, TEC money, flex money/What’s next? You funny/Me, myself, I’m the illest alive/I can do a whole album on how it feel to survive,” raps Nas. His new track discusses where he’s been throughout life and the endeavors he currently partakes in, which is appropriate considering the artist’s new MasterClass. Arriving October 14, Nas’ MasterClass titled “Hip-Hop Storytelling” will take viewers through the components of a song, how it’s assembled and about finding inspiration.

“Nas shares his philosophy as a lyricist, breaking down how he used his life experiences and emotions to create incredibly raw yet cinematic lyrics with a message to inspire MasterClass members to do the same,” states the press release.

Check out the video for “Big Nas” above.