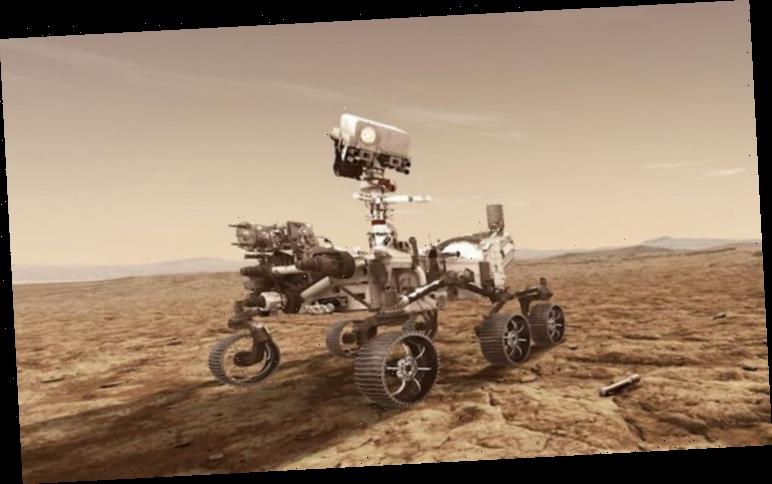 NASA’s Mars 2020 rover will join the pantheon of robotic explorers built to remotely explore the Red Planet. Past alumni include the Curiosity rover, Sojourner and the twin rovers Spirit and Opportunity.

NASA will unveil the name of its newest rover during a live event on Thursday, March 5.

The event will be broadcast live online through NASA TV and will be followed by a press conference.

The Mars 2020 rover was at the heart of a national naming contest held last year.

Students from across the US have submitted more than 28,000 essays on why they should name the new rover.

How to watch the NASA rover announcement live online:

NASA will reveal the winning rover name on Thursday during a live event.

The conference will shed more light on the Mars 2020 mission and how the rover’s name was chosen.

You can watch the event above, courtesy of NASA TV’s YouTube stream. Simply hit play on the embedded video player. 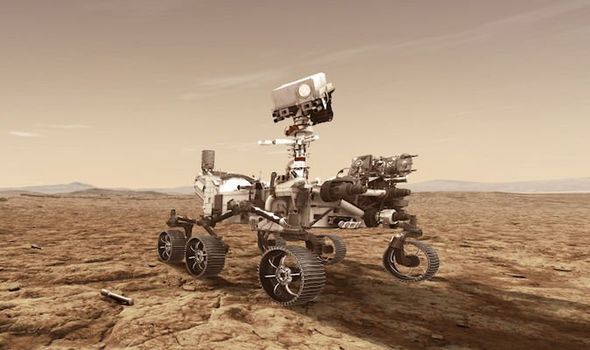 The rover’s name was selected from a nation-wide pool of suggestions made by US schoolchildren.

In 2019, NASA ran a competition for children to submit suggestions through essays on what their name represents and why it should be chosen.

NASA said: “Nearly 4,700 volunteer judges – educations, professionals and space enthusiasts from around the country – helped narrow the pool down to 155 semifinalists.

“A second round of judging selecting the nine finalist essays that were open to an online public poll before, Thomas Zurbuchen, associated administrator of NASA’s Science Mission Directorate, made the final selection.” 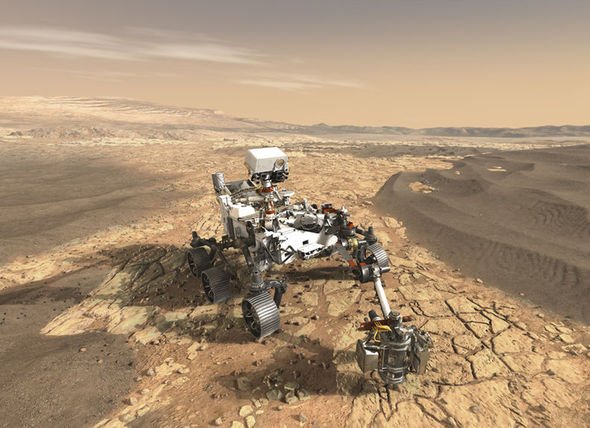 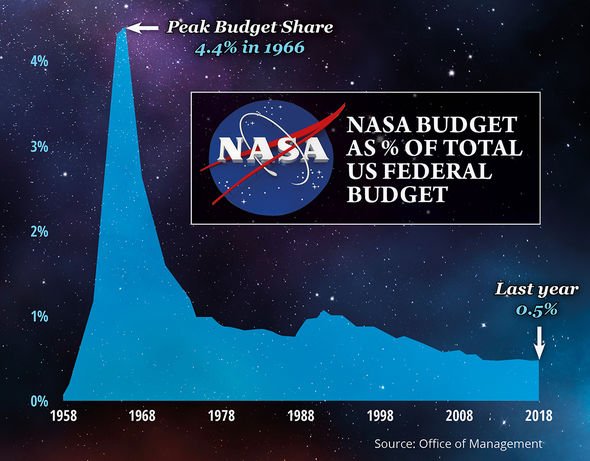 The Mars 2020 rover is currently at NASA’s Kennedy Space Center where it is being prepared for launch later this summer.

If all goes to plan, the rover will collect and analyse samples of rock and soil that could one day return to Earth.

The goal is to study the Red Planet’s potential to sustain life, now and in the past.

NASA said: “The Mars 2020 mission addresses high-priority science goals for Mars exploration, including key Astrobiology questions about the potential for life on Mars. 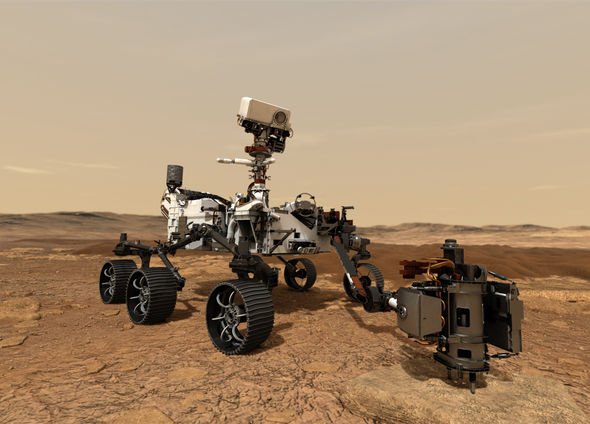 “The mission takes the next step by not only seeking signs of habitable conditions on Mars in the ancient past but also searching for signs of past microbial life itself.

“The Mars 2020 rover introduces a drill that can collect core samples of the most promising rocks and soils and set them aside in a ‘cache’ on the surface of Mars.”

If the rover looks familiar to you, that is because its design is based on the famous Curiosity rover.

NASA aims to launch the robot into space in July 2020, followed by a landing on the Red Planet in 2021.