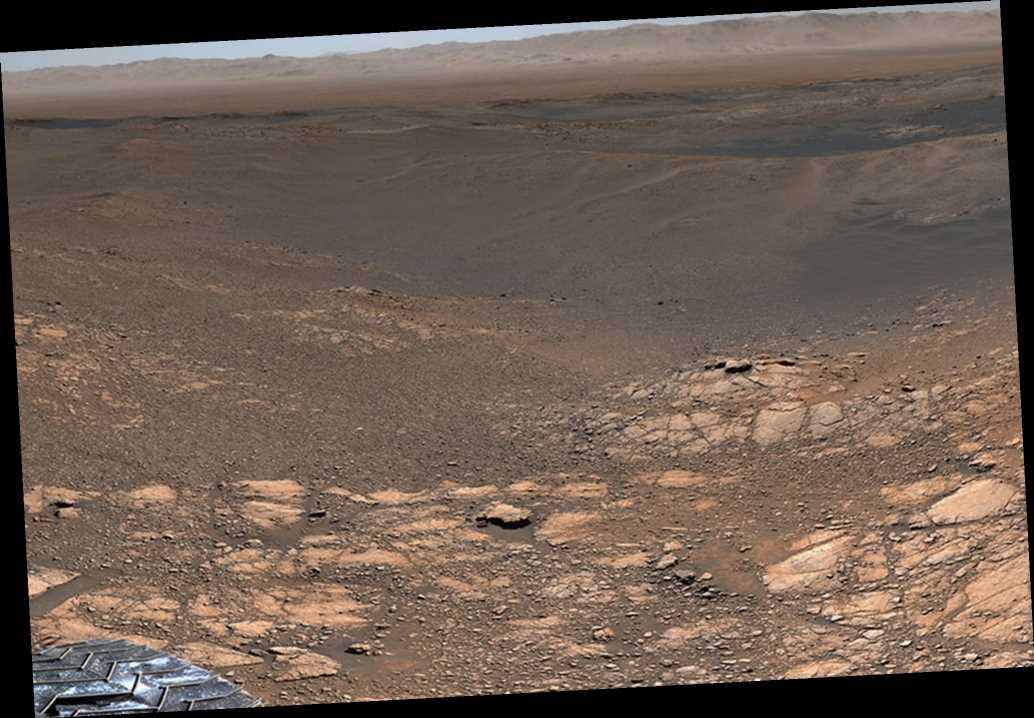 This panorama of the Martian surface will leave you star-struck.

NASA released the largest and highest-resolution panorama the Curiosity rover has ever taken on Tuesday, and, at close to 1.8 billion pixels, it gives a hyper-realistic look at Mars. Composed of more than 1,000 images taken over the course of four days (between Nov. 24 and Dec. 1, 2019) — and assembled over subsequent months — the photo shows a region of Mars called “Glen Torridon,” according to a press release.

NASA Curiosity project scientist Ashwin Vasavada offers further insight into the image in a NASA-produced video, which has already racked up more than 530,000 views on YouTube. “Panoramas like this are like a window to another world,” says Vasavada, encouraging those interested to explore the image further in a 360-degree video.

“While many on our team were at home enjoying turkey, Curiosity produced this feast for the eyes,” says Vasavada of the rover’s Thanksgiving photoshoot on the red planet. “This is the first time during the mission we’ve dedicated our operations to a stereo 360-degree panorama.”

The Curiosity rover, which has been on Mars for seven years, previously produced a 1.3 billion-pixel panorama in 2013.

The photo, below, is interactive, and its high quality allows viewers to zoom in on distant aspects — including the rim of the crater the rover is inside of. Billions of years ago, the crater wasn’t a barren terrain but a lush landscape of lakes and streams, a fact scientists know from analysis of the area’s rock.