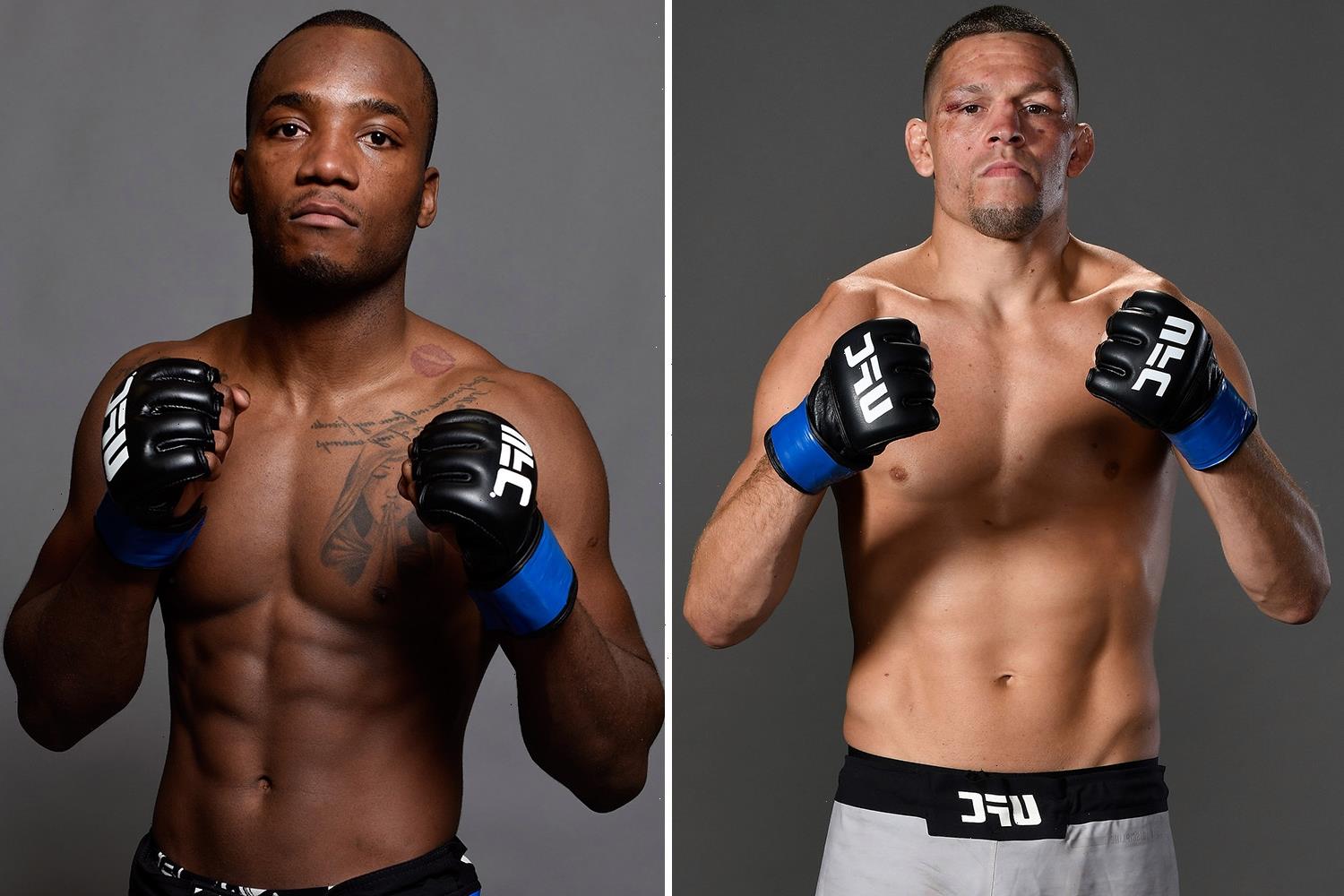 NATE DIAZ's long-awaited return to the octagon against Leon Edwards has been postponed until June.

Ultimate Fighter season five winner Diaz was due to lock horns with the Birmingham bruiser a week on Sunday in the co-main event of UFC 262 in Houston, Texas. 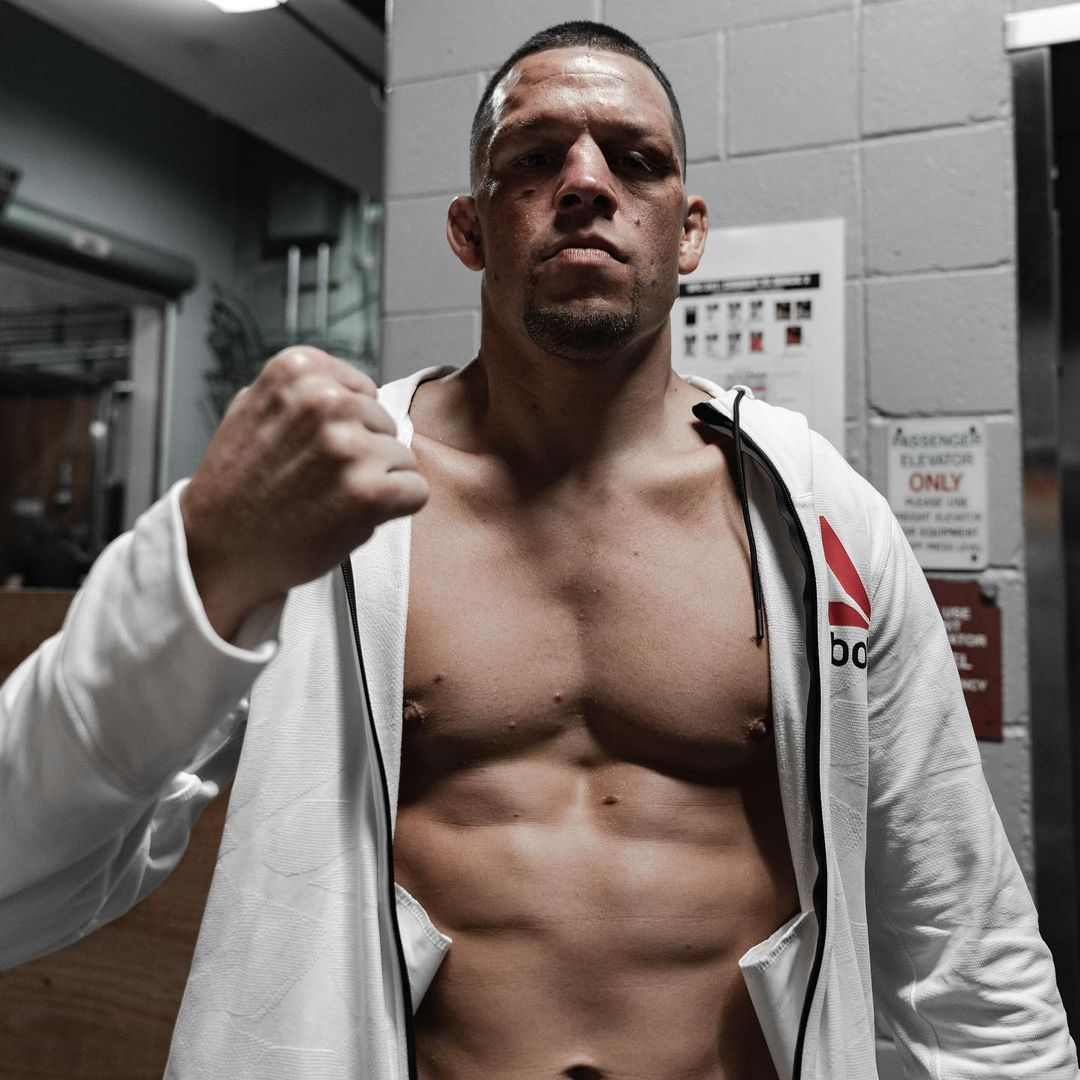 An undisclosed injury for Diaz, however, has led to the postponement of the eagerly-anticipated welterweight match-up.

The pair will now collide next month at UFC 263, which is set to take place in Pheonix, Arizona on June 12.

Diaz has yet to speak out on the postponement of his clash with the in-form Edwards, who is undefeated in his last nine fights.

The slick southpaw then updated his Instagram story with a quote that read: "You are built to handle the pressure that comes with your calling."

The mouth-watering meeting between Diaz and Edwards is set to be the first five-round non-title co-main event in UFC history.

Edwards is relishing the five-rounder, telling ESPN: "It’s just longer punishment for Nate [if] anything.

"Everyone saying it benefits Nate because when he fought Masvidal rounds four and five were where he was starting to turn on, so we’ll see.

"If that’s his game plan, then it’s going to be a long first three rounds.”

The fan favourite hasn't set foot inside the octagon since losing his BMF title fight with Jorge Masvidal at UFC 244 at Madison Square Garden.

Edwards, meanwhile, was last in action in March against Belal Muhammad, although the bout ended in a no contest.

An accidental eye poke in the second round rendered Muhammad unable to continue and brought about the end of Edwards' win streak.