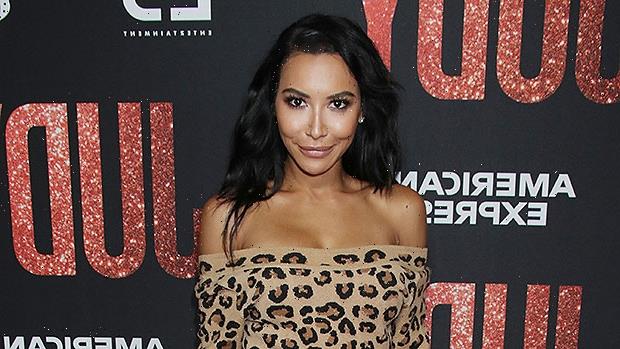 Hollywood’s biggest night took a moment to honor the stars who have fallen, but fans noticed that ‘Glee’ star Naya Rivera was left out of the In Memoriam segment.

Naya Rivera was once again left of an In Memoriam segment, this time during the 2021 Oscars. Though the montage seemed to acknowledge all those who passed — as names and images flashed on the screen at a speedy pace — one was missing: Naya Rivera. Naya’s name and photo were not included during the In Memoriam that aired during the show, nor was she included in the full gallery on the Oscars website. Right away, Naya’s fans noticed the snub.

“Leaving naya rivera out of the in memoriam is disrespectful. not even a mention on the website,” one fan tweeted. Another wrote, Damn. #Oscars Couldn’t even put her in the website memoriam? Like believe it or not Naya had a huge impact on today’s society as well. She deserves to be remembered. Her legacy deserves to be KNOWN! @NayaRivera I’ll always fight for you”

Naya tragically passed away at the age of 33 in July 2020. She went swimming with her then 4-year-old son Josey on Lake Piru in California and accidentally drowned. She first went missing on July 8, and her body was found on July 13.

With the 93rd Academy Awards promising a whole different experience — “It’s going to feel like a movie,” producer Steven Soderbergh said ahead of the Apr. 25 broadcast – it was unclear how this year’s show would handle the “In Memoriam” segment or avoid any potential snubs. Viewers found out when the Oscars paid tribute to some of the stars who passed away the previous year with a montage scored by Stevie Wonder‘s “As.” Though the Oscars have the reputation of always running long and never finishing on time, the show is still too short to properly acknowledge and/or appreciate everyone who has passed away in the calendar year. 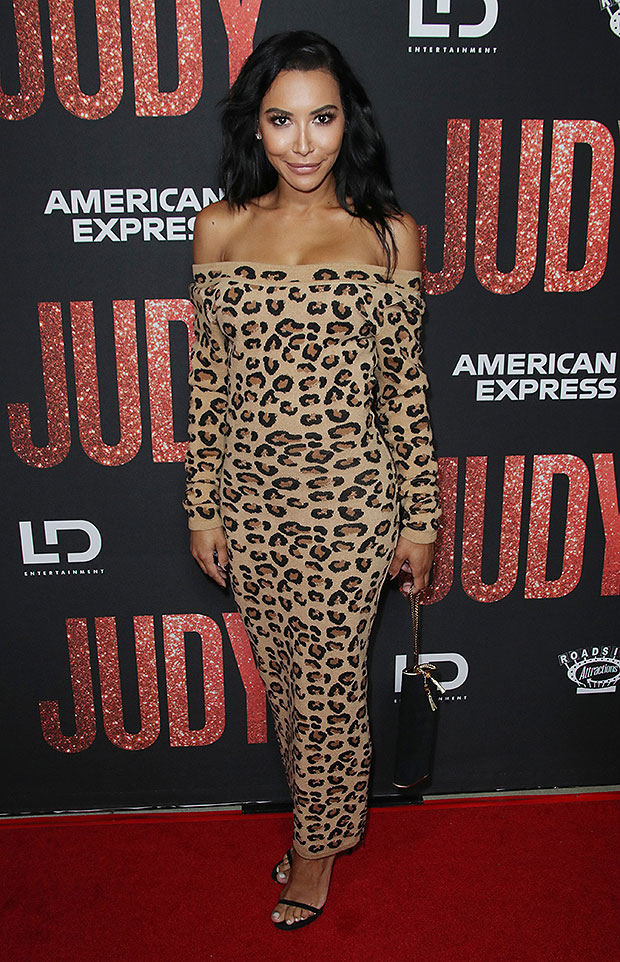 Ergo, there is always an outcry over the “In Memoriam” segment. In 2020, Luke Perry and Cameron Boyce were left out of the tribute. While both men are predominantly known for their work in television, Luke appeared in Once Upon A Time…In Hollywood (which was nominated for Best Picture that year) and Cameron starring in the Grown Ups films alongside Adam Sadler. The omission angered fans who argued that both “deserved better.” A day after the ceremony aired, Tori Spelling said that “Now two of the most creative and talented men I have ever known, loved, and lost have not been mentioned in the #oscars memoriam,” referencing both Luke and her father, Aaron Spelling.

Most recently, the Grammys came under fire for its 2021 “In Memoriam” segment. Despite the show getting rave reviews (“Last night was the best Grammy show ever, by an absurd margin,” wrote Rolling Stone’s Rob Sheffield) it still didn’t get everything right. The segment failed to include Naya, who was nominated twice for a Grammy while part of the Glee cast. The segment also came under fire for how it handled Eddie Van Halen, which focused on one of his iconic guitars while playing a brief video of him performing his legendary “Eruption” guitar solo. “I didn’t realize that they would only show Pop for 15 seconds in the middle of 4 full performances for others we had lost,” wrote his son, Wolfgang Van Halen, and Loudwire noted how many other rockers criticized the all-too-brief mention for such a pioneering talent.