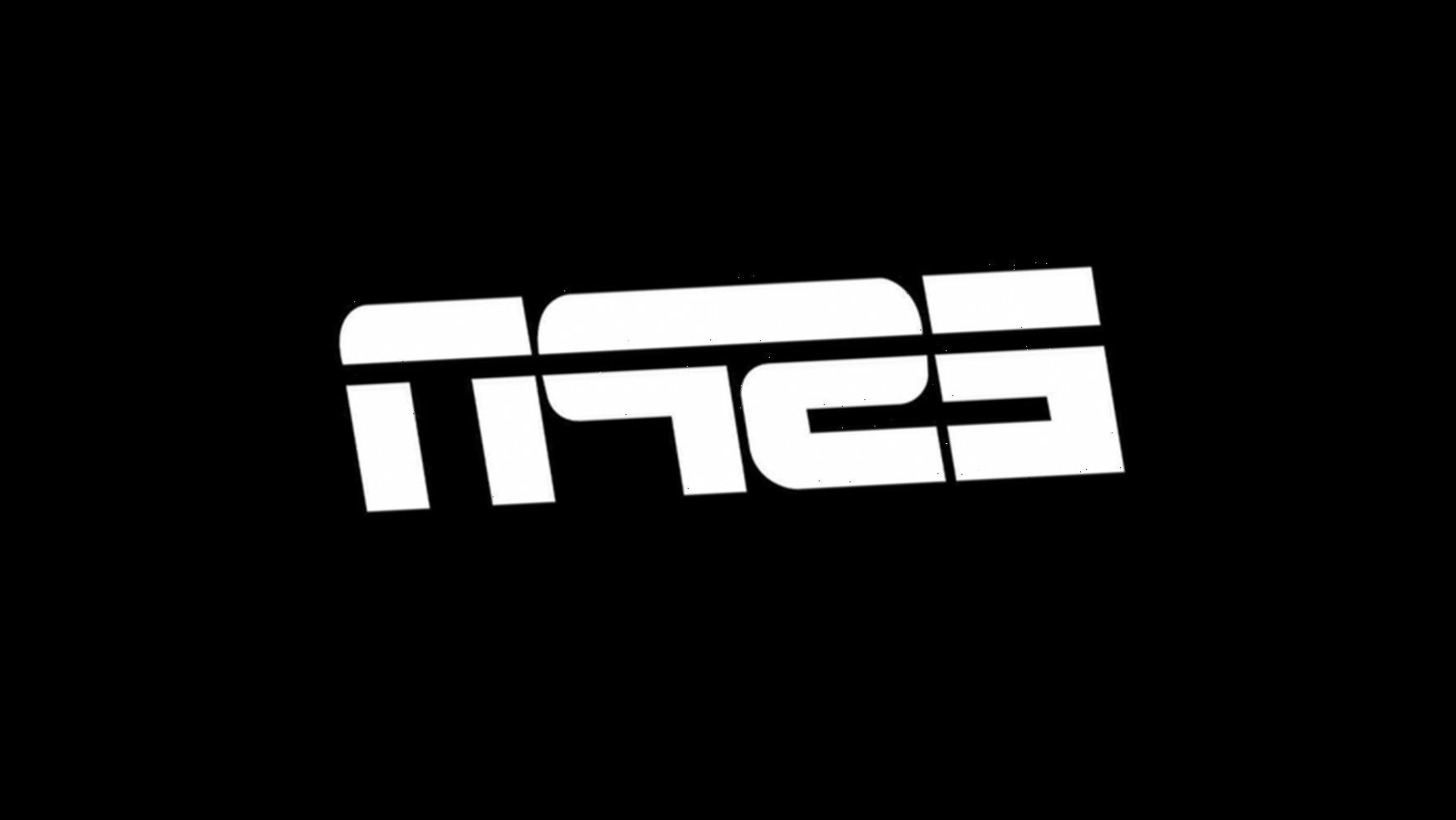 This won’t come as a surprise, but NBC isn’t interesting in giving away one its most prized, beloved and legendary sports commentators.

ESPN was reportedly trying to acquire Al Michaels in a trade with NBC, as initially reported by Andrew Marchand of the New York Post. In his latest report, Marchand says that NBC Sports “declined ESPN’s initial request to engage in trade talks to acquire’ the 75-year-old.

Per Marchand, Michaels’ current deal has two years left on it, and former Monday Night Football play-by-play man Mike Tirico “is already set to take over at that time.” Tirico left ESPN for NBC Sports in 2016.

The major sports broadcasting network is reportedly looking to shake up its Monday Night Football commentary team. Marchand’s previous report said that ESPN was hoping to team up Michaels with five-time MVP quarterback Peyton Manning, who’s turned down offers as an NFL analyst.

Despite their inability to land Michaels, Marchand ESPN has initiated discussions with Manning, who retired four years ago after helping the Denver Broncos win Super Bowl 50. Manning reportedly rejected a gig on Thursday Night Football for Fox Sports in 2018.

ESPN has already a handful of notable plenty of changes on Monday Night Football. After Tirico left, Sean McDonough took over as the lead play-by-play man, but he left and returned to calling college games. Jon Gruden left his MNF analyst role and returned to coaching, signing a $100 million deal with the Oakland (now Las Vegas) Raiders.

Joe Tessitore was then hired to take over for McDonough in 2018, while Booger McFarland and Jason Witten took on analyst roles. The latter left MNF, however, to return to the Dallas Cowboys following a one-year retirement. And if those aren’t enough changes to begin with in the ESPN broadcast booth, it sounds like even more could be becoming.