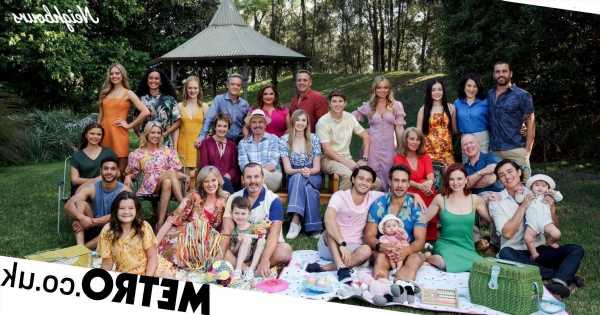 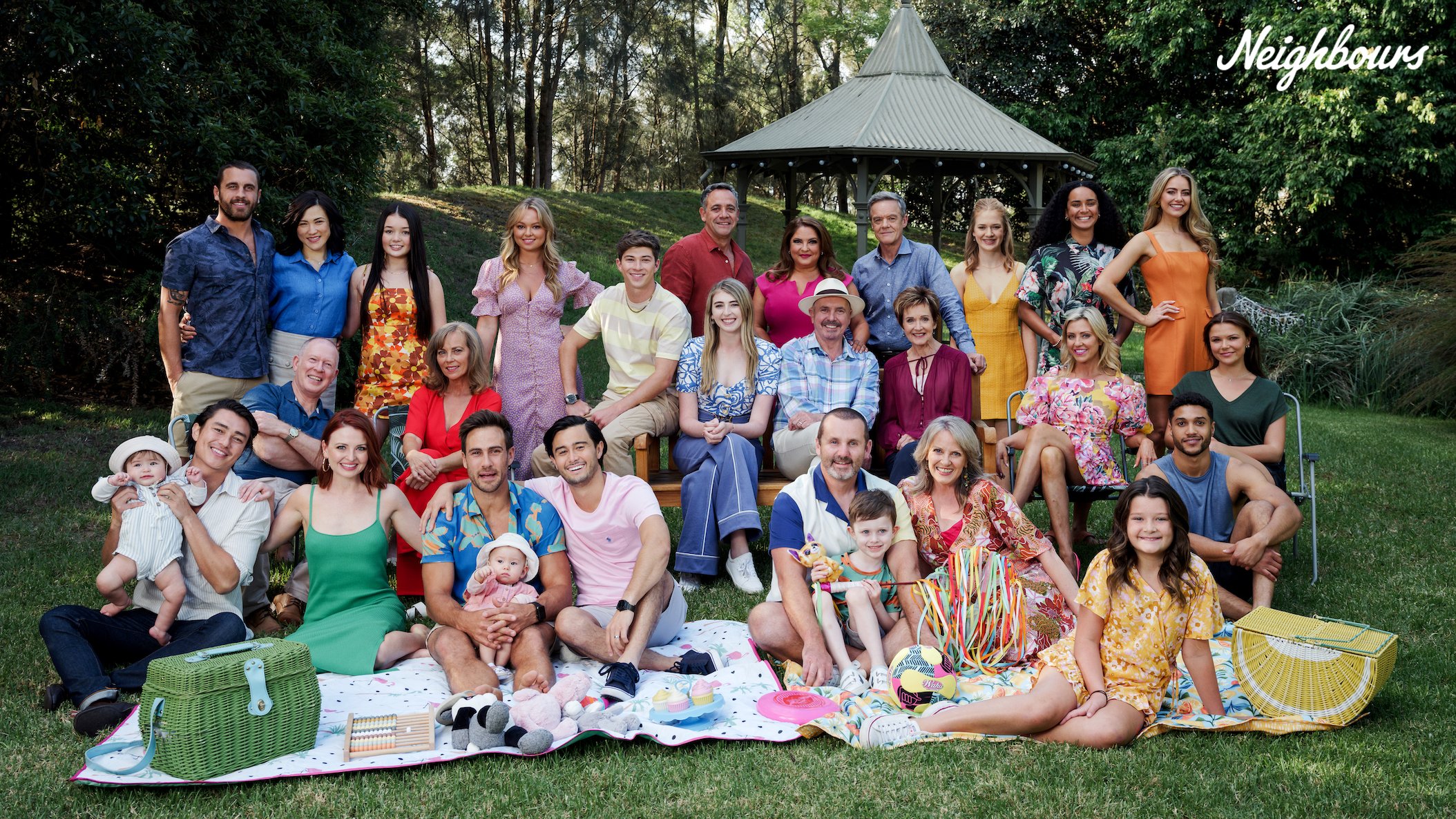 Shane Isheev, Neighbours’ script producer, has revealed that there are only four weeks left of filming on the long-running show.

The Aussie soap was axed earlier this year, and despite their best efforts, production company Fremantle admitted that it has been unable to find another broadcast partner in the UK, following Channel 5’s decision to drop the show from their schedules.

Filming has already commenced for the final month-long on-air celebration, with the last ever episode set to transmit on August 1.

Shane, who often keeps fans in the loop about all-things Neighbours, took to social media on Thursday (May 12) evening, to reveal that there is exactly one month left of filming.

What’s more, all the scripts have already been completed!

‘All scripts are now written’, wrote Shane on Twitter. ‘exactly 4 weeks left of filming. This is really happening.’

Neighbours airs weekdays at 1:45pm and 6pm on Channel 5.