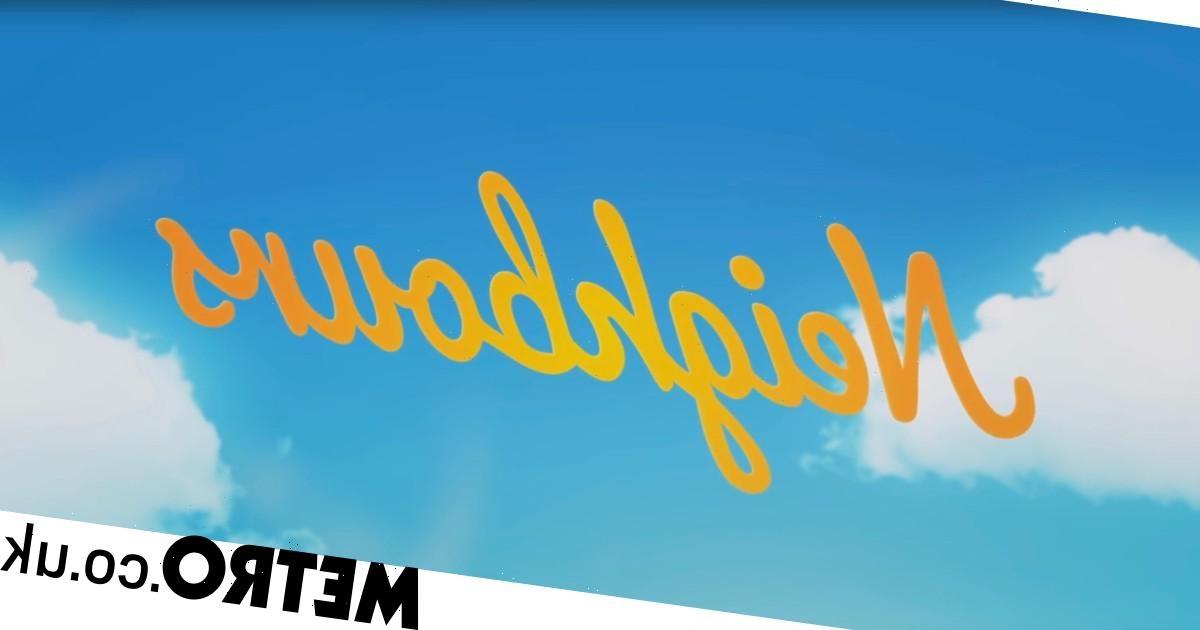 Neighbours will air new episodes in the UK ahead of Australian broadcast from next year, it has been confirmed.

Channel 5 airings of the long-running soap will catch up with Australia next month, and will subsequently overtake 10 Peach, which airs the serial drama down under.

This will mark the first time ever that the UK has been regularly ahead of Australia. After 30 years of being behind, Channel 5 caught up with 10 Peach in 2015, airing episodes the very same day.

However, during the Covid-19 pandemic, the station made the decision to cut weekly broadcasts of Neighbours down to two a week, in spite of production on the soap continuing.

As a result, the UK very quickly fell behind Australia. The network inevitably increased their weekly output to three episodes a week, before restoring all five outings of the popular serial.

Nonetheless, Channel 5 was significantly behind Australia once more, and the channel’s decision to take an extra week-long break during Christmas 2020 resulted in broadcasts falling further out of sync.

The UK was four weeks behind Australia when the popular show returned to screens in January, and it remained as such until July, when 10 Peach made the decision to cut the weekly number of episodes down under, replacing the Friday outing with a re-run of popular sitcom Friends.

It was thought the broadcaster’s decision to trim its weekly episode count was to assist the UK airings in catching up.

As it stands, the UK is less than a week behind Australia, and will officially catch up in a matter of weeks, as both channels will air the final episode of the year just one day apart.

The serial drama will return to both stations on January 3 following a Christmas break, but a spokesperson for Channel 5 confirmed to Metro.co.uk that they will continue with five episodes a week while 10 Peach will stick to four, meaning that Australia will fall behind as of Friday January 7.