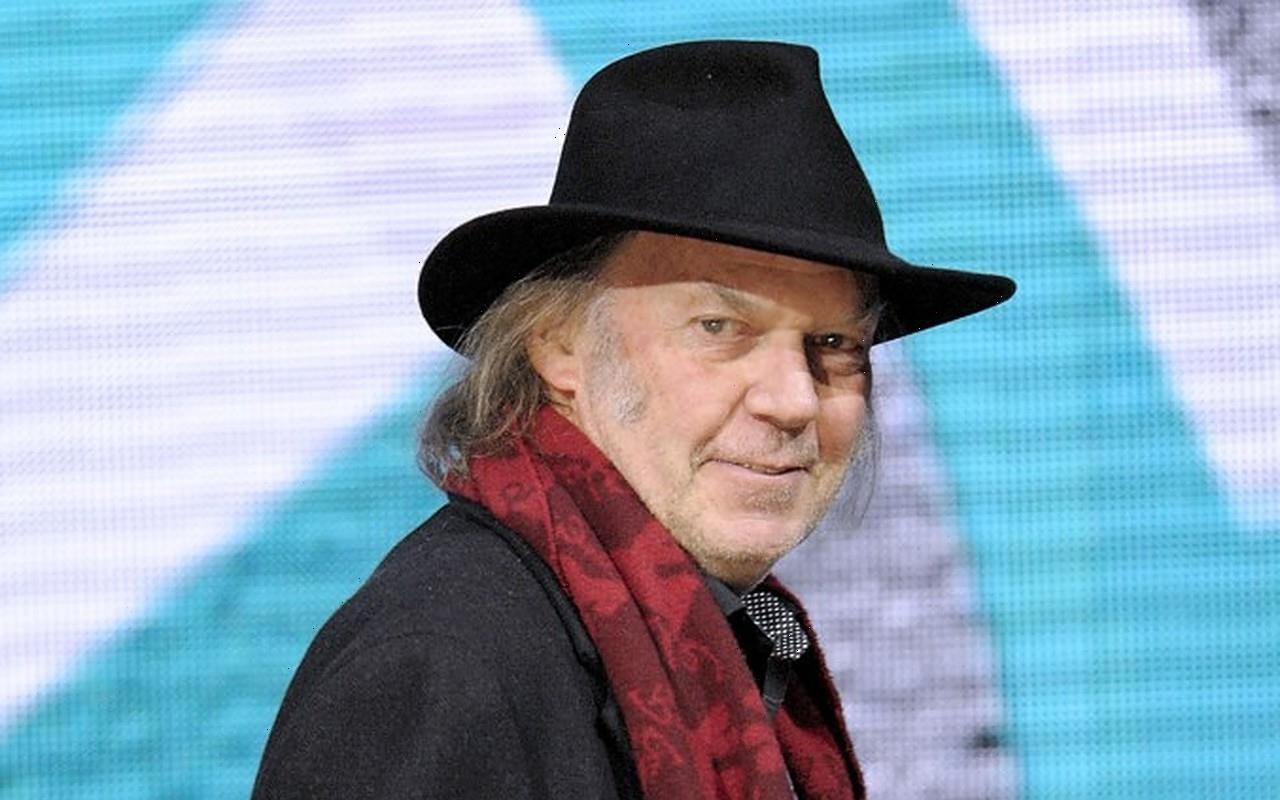 The “Heart of Gold” hitmaker performed two solo acoustic shows at the famous venue on 4 and 5 December, 1970, but has never released audio from the performances.

The second gig was recorded by a fan and circulated as a popular bootleg for decades – and now it’s coming out officially, as part of the singer’s long-awaited “Bootleg Series“.

The 23-song set, which is out on 1 October (21), features songs from his days with Buffalo Springfield as well as his Crosby, Stills, Nash & Young era, plus tracks from his 1970 After the “Gold Rush” album.

It’s a historic gig for Young, as he wrote last year on the Neil Young Archives site.

“Carnegie Hall, December 4th, 1970, is very special to me… At Carnegie Hall, I hear myself doing a new song, one about my ranch I had just moved to – Old Man.”

The concert will be released in several formats, including double vinyl, CD, and high-res digital audio.

Several more volumes of the Bootleg Series are planned for the coming months, including 1971 shows from Los Angeles venues Royce Hall and the Dorothy Chandler Pavilion, according to Rolling Stone.

Young explained he was pulling out of the benefit due to the recent COVID-19 outbreaks caused by the Delta variant.

“My soul tells me it would be wrong to risk having anyone die because they wanted to hear music and be with friends…,” he shared. “We will be back. There is much work to do together.”