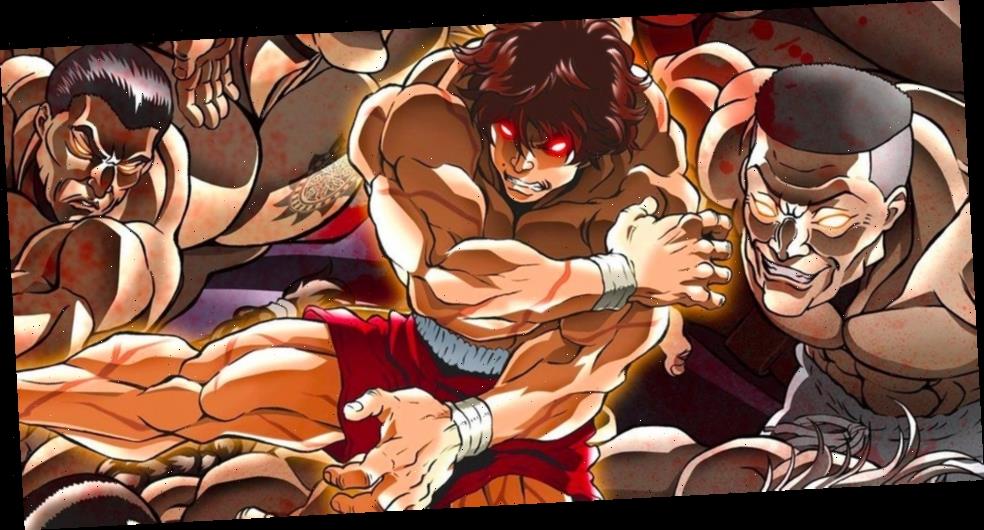 Continuing the success of the Baki franchise on Netflix, TMS animation studio has announced yet another ONA (Original Net Animation) series based on Keisuke Itagaki’s Hanma Baki – Son of Ogre manga.

Serving as the sequel to Baki: Dai Raitaisai-hen currently on the streaming platform, the third series continues to follow underground brawler Baki Hanma. Baki continues to face opponent after opponent on his path to challenging his own father, the seemingly invincible Yūjirō “Ogre” Hanma. Although not much is known about what will be the fifth anime series, Netflix’s Baki Season 4 is expected to be jam-packed with action and cover three story arcs.

The tragic bond between Michelle and Jinger Duggar