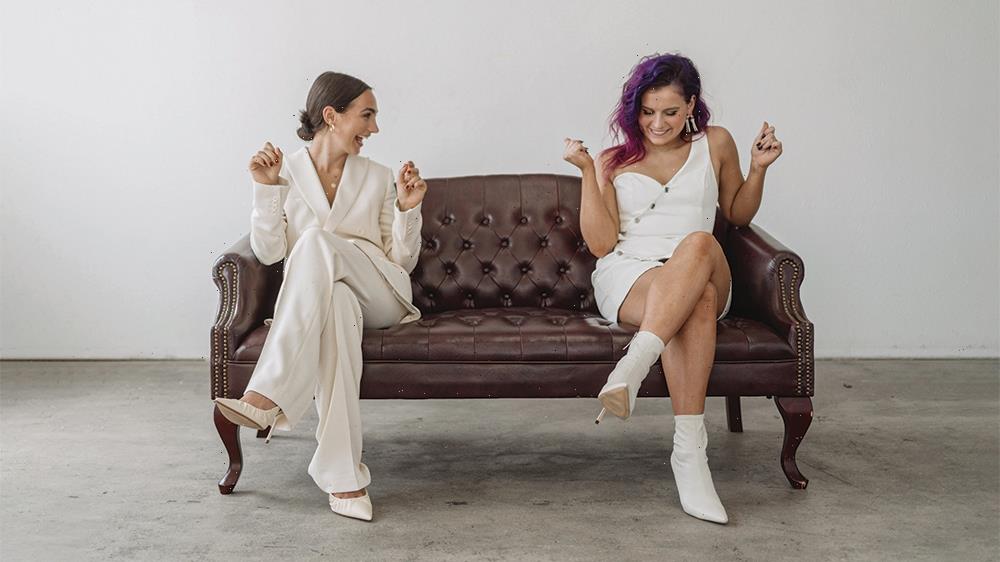 Netflix dismissed a copyright lawsuit on Friday that it had filed against the creators of “The Unofficial Bridgerton Musical.”

The court filing did not indicate whether the streaming service had reached a settlement with Emily Bear and Abigail Barlow, the creators of the musical. However, the pair had earlier canceled a performance of the musical at Royal Albert Hall in London, which was to take place this week.

Netflix sued in July, alleging that Barlow and Bear had infringed on its copyrights by putting on a for-profit stage show at the Kennedy Center in Washington, D.C. The service argued that their conduct “stretches ‘fan fiction’ well past its breaking point.”

The pair had gained fame on TikTok when they began releasing songs based on the TV series. They eventually put out a full album on Spotify.

At first, Netflix praised Barlow and Bear on its social media accounts. It did not stand in the way until the Kennedy Center performance, which was held in July. According to the complaint, the performance included Broadway actors. Ticket prices ranged from $29 to $149, and there was also merchandise for sale that included “Bridgerton” trademarks.

Netflix vigorously objected and said the performance had crossed a line that the streaming service had previously tried to establish with Barlow and Bear and their representatives. Netflix alleged that it interfered with its own “Bridgerton Experience,” an in-person event that has been offered in several cities, including Washington, and also created confusion in the minds of “Bridgerton” fans.

“What started as a fun celebration by Barlow & Bear on social media has turned into the blatant taking of intellectual property solely for Barlow & Bear’s financial benefit,” show creator Shonda Rhimes said in a statement at the time. “This property was created by Julia Quinn and brought to life on screen through the hard work of countless individuals. Just as Barlow & Bear would not allow others to appropriate their IP for profit, Netflix cannot stand by and allow Barlow & Bear to do the same with ‘Bridgerton.’”

Barlow and Bear had yet to respond to the lawsuit in court. A response was due on Thursday, but instead Netflix filed the dismissal on Friday “with prejudice,” meaning the suit cannot be refiled.

Neither Netflix nor representatives for Barlow and Bear responded to request for comment on Friday evening.