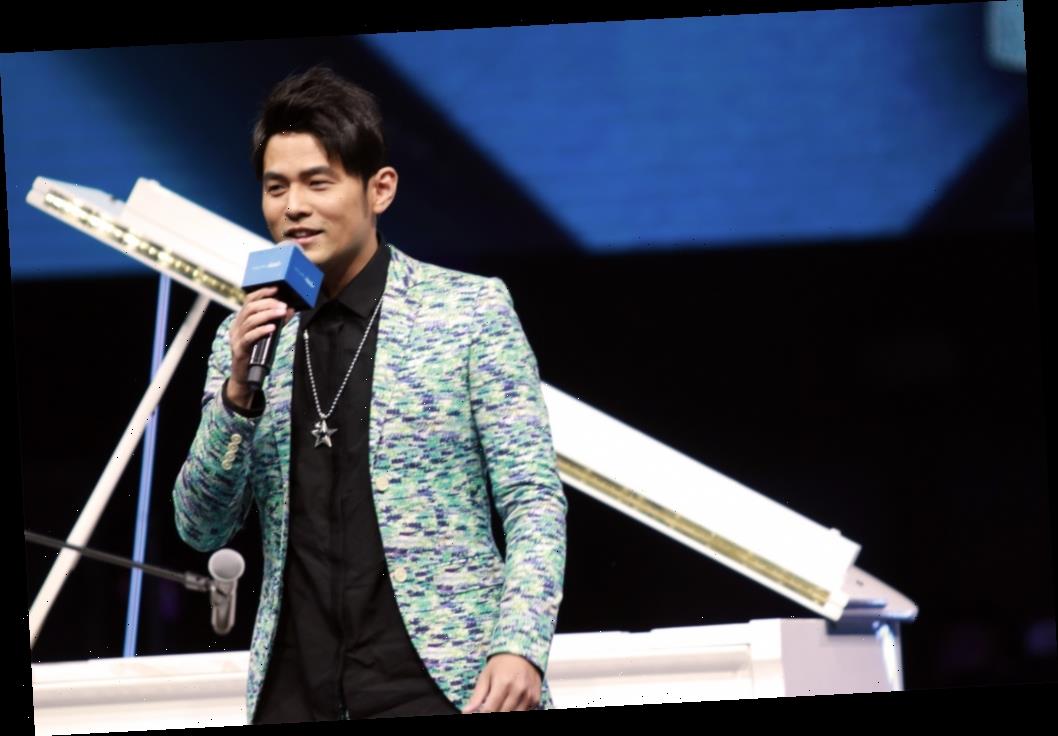 Taiwanese popstar Jay Chou, who has appeared in Hollywood films including The Green Hornet and Now You See Me 2, is to front a magic travelogue for Netflix.

The streamer has ordered weekly series J-Style Trip – one of its latest commissions coming out of Asia.

The 12-part series will launch on the service on March 21 and episodes will drop weekly on Saturdays.

The show will give viewers the chance to glimpse into Jay’s personal life and candid moments with friends and fans around the world as well as see the group, which also includes Funky Tu, Norman Chen and Will Tsai perform magic tricks.

The series is produced by Star Plus (Group).

Watch a clip of Jay and his pals playing tricks at Netflix’s office in Singapore below.