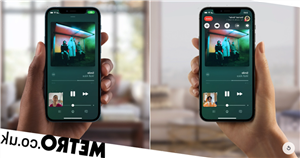 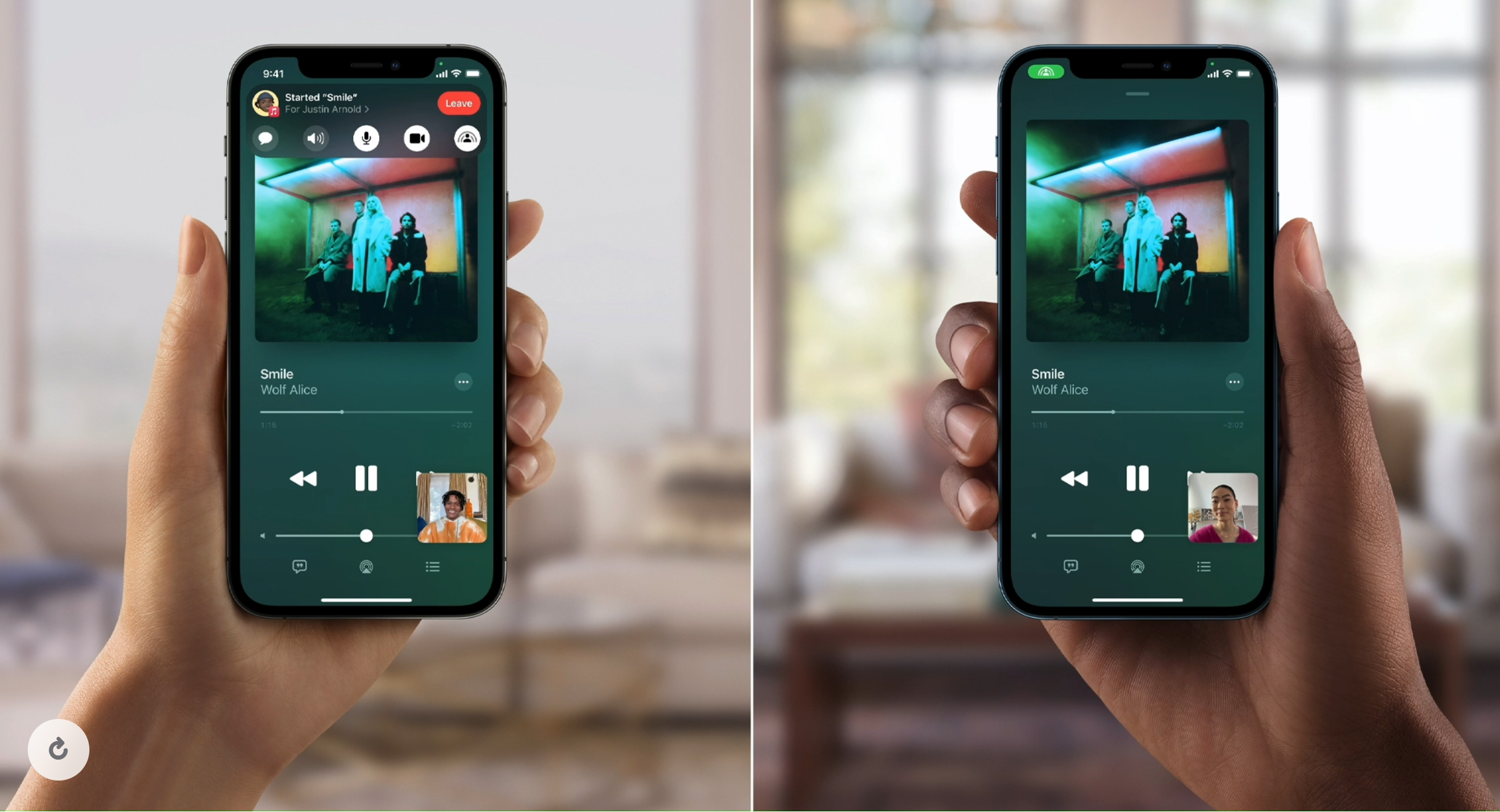 Apple will soon let you host watch parties on FaceTime with its upcoming SharePlay feature.

Users will be able to watch movies or play music at the same time as their friends while messaging in the app.

It will be available to users on iOS 15, iPadOS 15 and MacOS Monterey from this Autumn. A public beta will also be launched in July.

Apple also wants to open up FaceTime, and the SharePlay feature, to Android users.

It plans to launch a web-based platform that will connect Apple iOS and iPhone users with people on the Google Chrome and Microsoft Edge browsers.

In addition to content from Apple TV and Apple Music, SharePlay will let users watch content from partners including Disney, WarnerMedia, MasterClass and TikTok.

Everyone in a party will have to have subscriptions to the relevant services.

But big-hitters Netflix and Spotify are currently absent from the partner list, as Variety notes.

Disney Streaming executive vice president Jerrell Jimerson said in a statement: ‘We’re incredibly excited to participate as a developer on SharePlay to enable innovative viewing experiences across Disney Plus, Hulu and ESPN Plus for our Apple users.

‘This will give friends and family another way to come together to share the incredible stories that we deliver through our content, including bringing a live sports co-viewing experience to ESPN Plus for the first time.’

Apple announced SharePlay along with a host of other new updates at this year’s virtual Worldwide Developers Conference (WWDC).