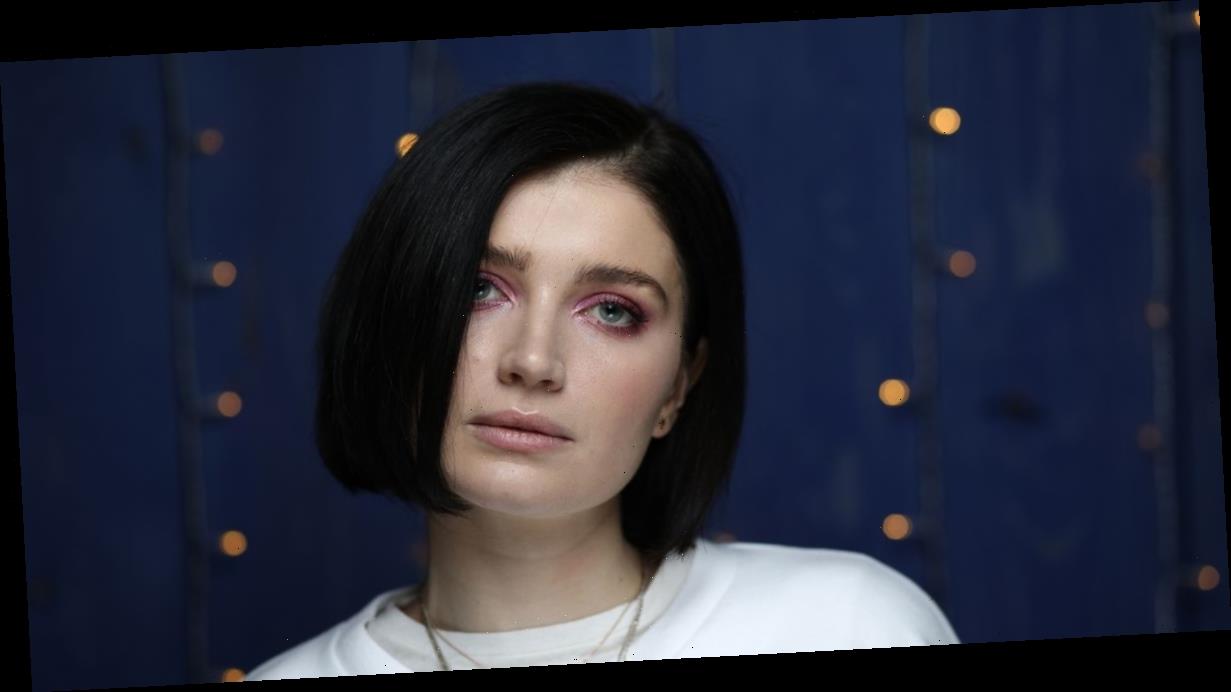 Bono's daughter Eve Hewson has opened up about finding love as the child of a music super star.

Eve, 29, has claimed that her father, 60, was keen to try and keep he on the straight and narrow during her teenage years.

The starlet says Bono went to extreme lengths to curb her partying ways.

Eve, says the U2 frontman was so concerned that she'd start dating musicians that he refused to hire 'good looking support bands'.

Eve said: "We were little troublemakers.

"There got to a point in my teens when my dad couldn't hire good-looking support bands any more.

He was like, "No more boys in their twenties, please God!"

"It's hopeless out there. It's really a disappointment."

Making light of being unlucky in love, Eve joked to Town and Country magazine she needs a robot boyfriend.

She added to the upmarket glossy: "I've heard they're creating these girlfriend robots and hopefully soon they'll do boyfriend robots, so I think I'm just going to wait for those.

"You could just unplug them when they bother you."

The actress, who is the daughter of Ali Hewson, says despite her dad having all the connections, a career in music never felt right.

She explained that she was initially planning to go into music but was "terrible at practicing".

Eve added: "When I started acting, I realised I could spend all day long going over lines, reading scripts, doing different exercises, and it didn't feel like work at all. Practising music did."

Eve's latest project is Behind Her Eyes – Netflix's latest series.

The show is billed as a psychological thriller in which she plays the lead of Adele.

The single mother embarks on an affair with her psychiatrist with disastrous consequences.

In a further twist Adele also befriends her lover's wife.

Teasing the show, Eve said: "She goes from zero to one hundred, and I was concerned I wasn't going to be able to switch that on immediately.

"I thought I would need something to get me into those emotions."