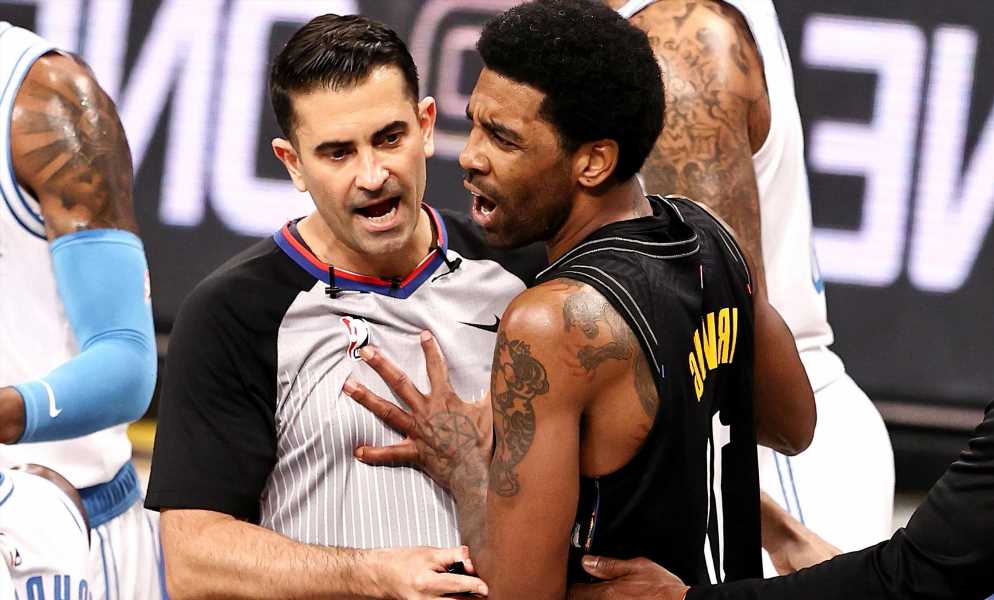 Another injured Net set to return to lineup

Nets have tough call to make on intriguing young forward

It was believed to be the first ejection for either player. In a game already missing James Harden from Brooklyn, and both LeBron James and Anthony Davis from defending champion Los Angeles, it left what was supposed to be a high-profile affair sorely lacking in punch.

The All-Star Irving and Schroder were hit with technical fouls with the Nets trailing 66-62 with 9:41 left in the third quarter. The two guards started jawing at each other, and as Irving continued to argue with Schroder, both were surprisingly hit with technicals again and ejected.

On his way off the floor, Irving tossed his jersey to fans as he headed back to the Nets locker room.

Irving has played 566 games over his 10 seasons in the NBA and had never been ejected before. He finished with 18 points and four rebounds in 21 minutes, shooting 6-of-11 from the floor.

Schroder had been playing hurt, dealing with a tailbone injury. He had 19 points and four assists in 20 minutes. But the Lakers appeared to handle his departure better than the Nets did Irving’s. The Nets immediately gave up a 22-9 run and fell behind 88-71.