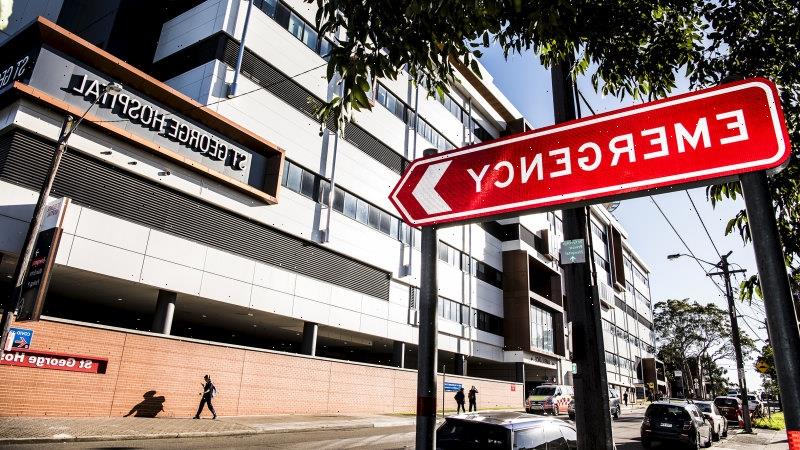 Emergency departments will better be resourced and more paramedics will be hired to deal with record Victorian demand for emergency care in a $3.6 billion health package that aims to get Victorians back into the habit of regular health check-ups.

Health unions and peak bodies have for months been pleading for emergency funding to address record triple zero call-outs and clogged emergency departments that have been causing ambulance ramping and the worst ambulance response times since 2015. 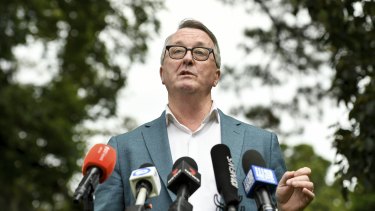 The government has responded with more emergency department staff and triage services to ease strain inside hospitals. A key focus of the government is to prevent poor physical and mental health to avoid the need for emergency care in hospitals, where patients with more serious sickness and comorbidities are occupying beds for longer periods.

The bloated elective surgery waitlist will be targeted and new health staff will be trained in order to improve flow within hospitals and shorten wait times in emergency departments, which are sometimes stretching up to half a day. The government is considering expanding emergency departments at Maroondah, Casey, the Northern Hospital, Werribee and at the Austin. A business case for new hospital in Mildura will be drafted.

Almost $500 million will be spent over four years increasing Ambulance Victoria’s capacity, with 177 additional paramedics, new stations in regional areas and a tele-health pilot for some patients.

About $1.2 billion will be spent upgrading hospitals and building new hospitals in Craigieburn, Cranbourne, Pakenham, Phillip Island, Mernda, Eltham, Point Cook, Torquay, Sunbury and one in Melbourne’s inner-south. These hospitals were promised before the last election.

People with poor mental health have been driving much of the demand for ambulances and emergency department care. About $660 million will be spent on more than 100 mental health beds and new mental health services to pick up problems before they become acute.

To keep people healthy and out of hospital, a $91 million will fund catch-up care for cancer, dental, maternal and child health checks, while 12 new women’s health services would be established. Health ministers from around Australia have been surprised by the level of sickness caused by deferred or delayed care last year when the health system was largely switched off.

“The pandemic has had a lasting impact,” Health Minister Martin Foley said. “And right across Australia, we are seeing more ED presentations, more ambulance callouts – and fewer people seeing their GPs.”

“This budget is providing a massive boost for community-based health, ensuring that services are there for Victorians to catch up on any vital treatments they may have put off during the pandemic.” 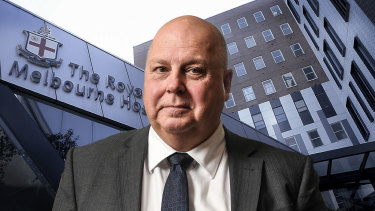 Treasurer Tim Pallas, announcing the health spend, said there was still uncertainty about when Australia’s COVID-19 vaccine rollout would be complete, urging speed and an end to bickering between states and the Commonwealth.

Mr Pallas said “persistent” supply problems made it hard to gauge when mass takeup would occur. He said the Victorian government did not expect widespread vaccination until at least the end of the year.

“Not that it’s a race, but it’s important we get there as expeditiously as we can,” he said, adding that Victoria had vaccinated more people than NSW which has a larger population.

“State and federal arguments are ultimately irrelevant in terms of protecting the welfare of the community.”

The budget papers indicate the government plans to further ease public health restrictions. The government said its $1.5 billion investment in fighting COVID-19 will help achieve this.

About $330 million has been spent on phase 1a and 1b of the vaccine rollout, and the Andrews government will invest in a public engagement strategy to advocate the availability and benefits of vaccines.