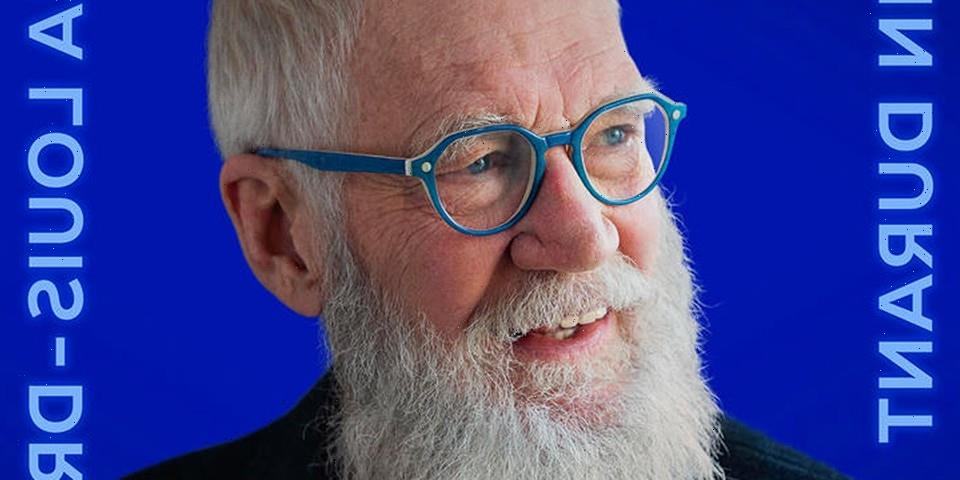 Netflix has officially announced the fourth season of My Next Guest Needs No Introduction with David Letterman.

The upcoming season of the three-time Emmy Award-nominated show is set to feature a total of six episodes with a variety of guests such as musicians Cardi B and Billie Eilish, NBA superstar Kevin Durant and Hollywood icons Julia Louis-Dreyfus, Ryan Reynolds and Will Smith. The topics of the interviews are yet to be revealed, however Netflix clarified that they were all filmed prior to March 2022. My Next Guest’s previous seasons included discussions with the likes of Dave Chappelle, Kim Kardashian, the artist formerly known as Kanye West, Lizzo, Robert Downey Jr. and more.

My Next Guest Needs No Introduction with David Letterman season four premieres May 20 exclusively on Netflix.

In other news, Netflix and Dave Chappelle’s production team released a statement regarding the attack on Chappelle that occurred during his set at the Netflix Is a Joke festival.
Source: Read Full Article