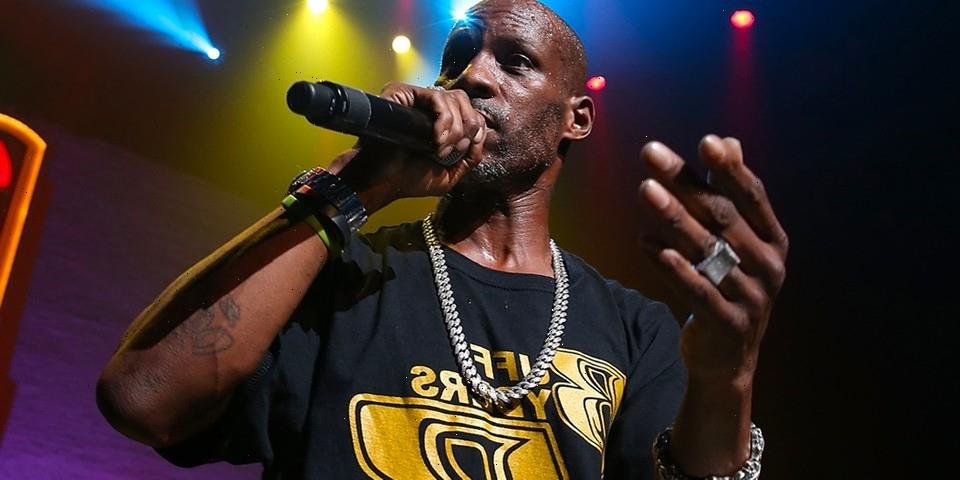 The New York State senate will officially be recognizing December 18 as “Earl ‘DMX‘ Simmons Day” in honor of the late rapper.

The announcement was made by Life Camp co-founder Erica Ford and Priscilla Echi, while Senate Majority Leader Andrea Stewart-Cousins and Senator Jamaal T. Bailey introduced and sponsored Senate Resolution 631. “Our New York State Senate has called December 18 Earl “DMX” Simmons Day,” Echi shared. “His lyrics were rapped on the Senate floor by Senator Jamal Bailey who introduced a resolution in his honor. He also has proclamations from Mayor Spano and Mayor Shawyn Patterson Howard.”

Ford added, “He represented the people and that brought him what we have here today and that’s recognition from those who are ‘in charge.’ I’ve been working with DMX since the nineties and he is a true representation of the people.”

Senator Bailey also shared a eulogy for X while he co-sponsored the resolution. “In New York we have our own hip hop royalty,” he said. “He’s the Earl of Westchester County. He is DMX, he is one of the greatest hip hop artists that we will ever know. Phenomenal actor, phenomenal for the culture. Someone who gave us so much in the hip hop generation. As a kid whose been raised by hip hop, I am grateful not just for the accomplishments that DMX has given, but I’m more happy about the impact that Earl Simmons left on the world. May he rest in peace and may his memory be a blessing.”

December 18 marks the birthday of DMX.