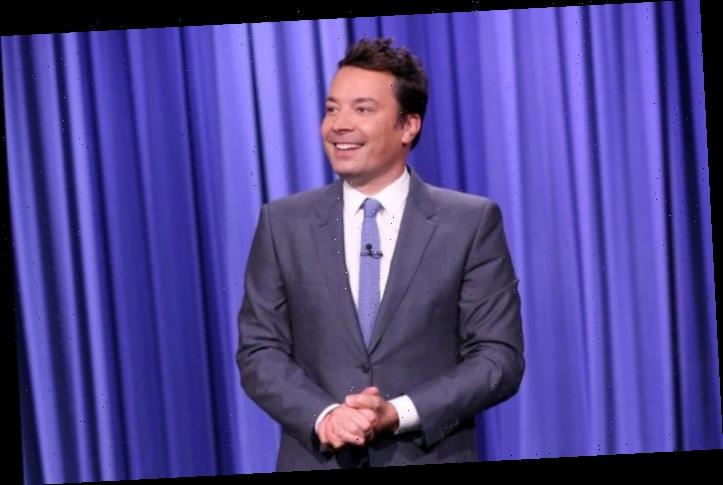 TV’s late-night laughs will continue. But they will have to do so without live audiences to make them.A

Amid rising fears about the spread of coronavirus in the region, New York’s top late-night talk shows will all over the next few days cease to incorporate live audiences into their broadcasts.

In statements, all the shows indicated their staffers were well, but that producers felt performing with live crowds would not be safe or smart. Bee’s program will start the policy this evening, Gutfeld’s show will start Saturday and Oliver’s show will commence Monday. The weeknight programs will all stop using audiences as of Monday, Mark 16. The policy does not seem to affect, for now, many of the genre’s Los Angeles-based programs, such as CBS’ “The Late Late Show with James Corden”or HBO’s “Real Time with Bill Maher.” Conan O’Brien’s TBS program will feature pre-taped episodes for the rest of this week and will be on hiatus for the next two weeks. TBS said.

There was no immediate information provided on whether NBC’s “Saturday Night Live” would use a live audience for its coming rehearsals or broadcasts. The show’s next original episode is not scheduled until March 28.

Live audiences are a key element of the late-night format. Their reactions often spur the hosts to make unscripted remarks and the shows usually feed off of a live crowd’s energy. All the shows have staffers in place whose job it is to raise the audience’s energy in advance of a taping. At NBC, “Late Night” and “Tonight” often test Fallon’s and Meyer’s opening monologues in front of a smaller audience group in advance of a taping and producers at “Saturday Night Live” use audience reaction during rehearsals to help them determine which sketches will work for the show’s official broadcast.