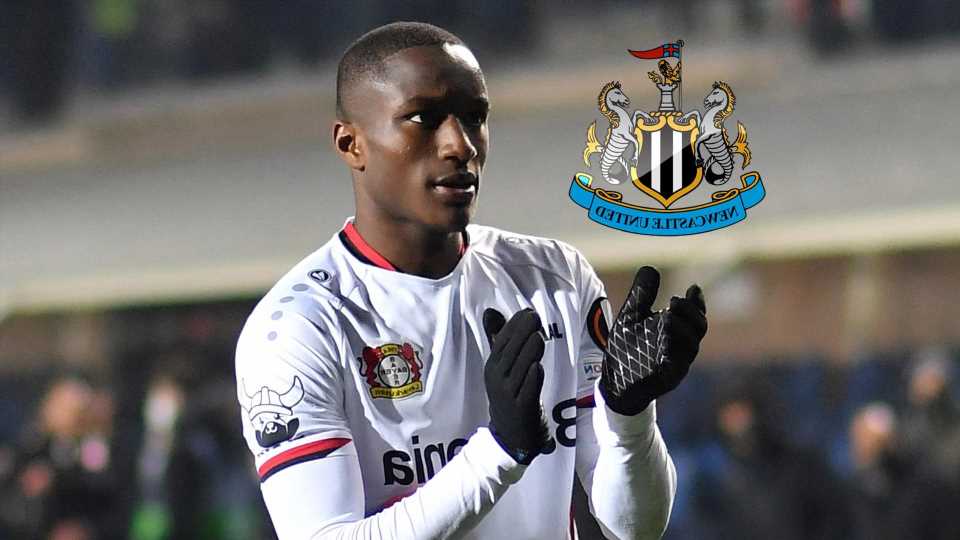 NEWCASTLE have been quoted a fee of over £40million for winger Moussa Diaby, according to reports.

Eddie Howe is keen to add a wide man to his ranks this summer, with the Bayer Leverkusen man a favoured target. 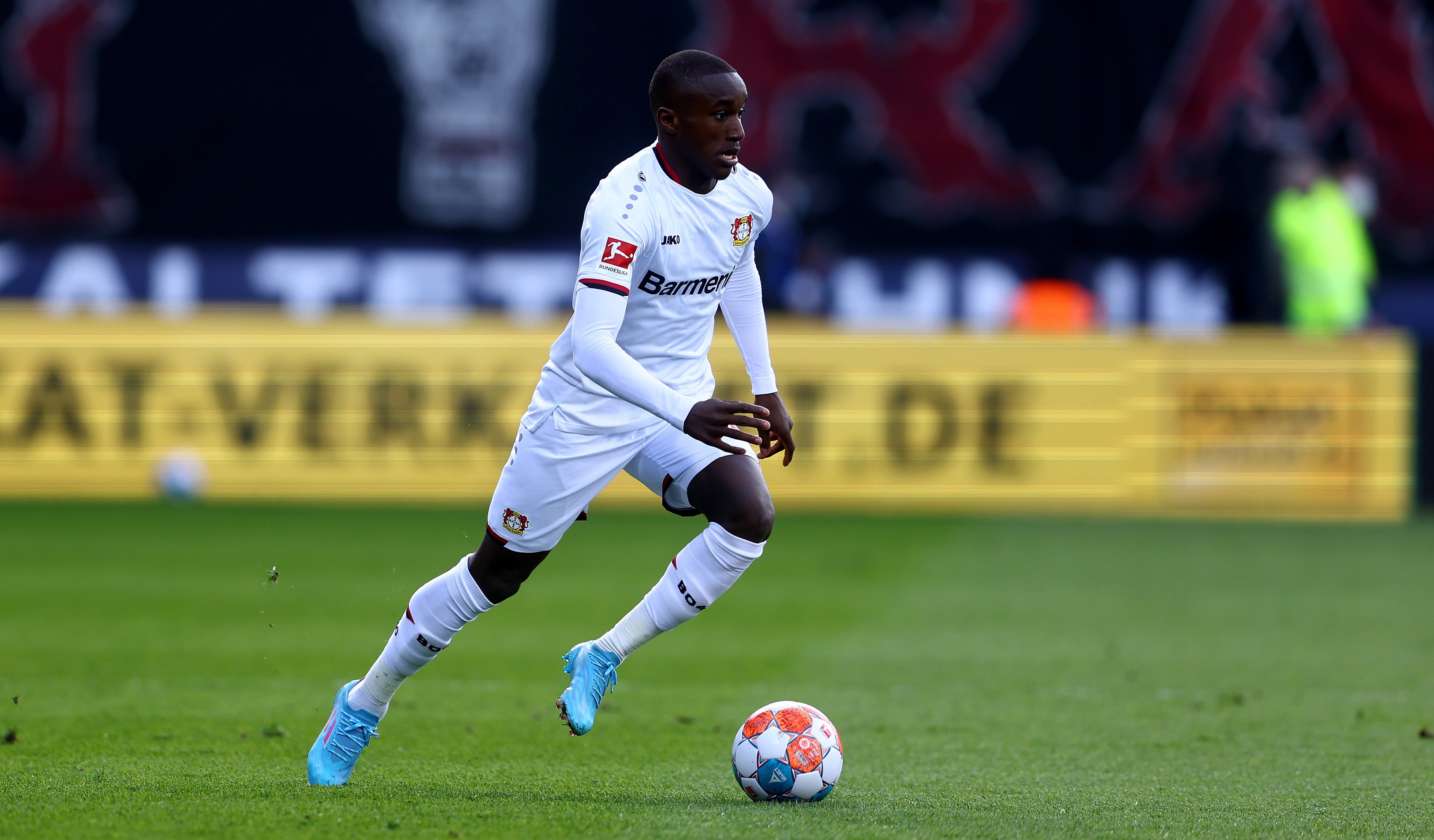 Newcastle have enquired about the possibility of signing the 22-year-old, according to the Telegraph.

But with the Frenchman under contract until 2025, the Bundesliga outfit are under no pressure to sell.

It's claimed it would take a fee of over £40m to prise him away.

Money though is not an issue for Newcastle as they look to lower the age of signings they bring to the club.

Real Madrid ‘to focus’ on Tchouameni, Spurs close in on Perisic

Diaby scored 13 goals and provided a further 12 assists in 32 Bundesliga appearances in the season just gone.

His form earned him a France debut last September, and he has since gone on to earn five caps for the national side.

Howe had also been interested in Leeds winger Raphinha, but after Jesse Marsch's side secured their Premier League status a move to St. James' Park is now unlikely.

Dominic Calvert-Lewin and Jack Harrison are admired too, but Toon are being quoted sky-high prices for Prem players.

As a result targets from abroad have moved up on Howe's wish list.

Newcastle did approach Leverkusen in January regarding Diaby's team-mate Mitchel Bakker, who plays at left-back.

But after Leverkusen couldn't find a replacement Howe chose to bring in Matt Targett on loan from Aston Villa instead.

And now they have gone back to the Germans in the hope of luring Diaby to Tyneside.