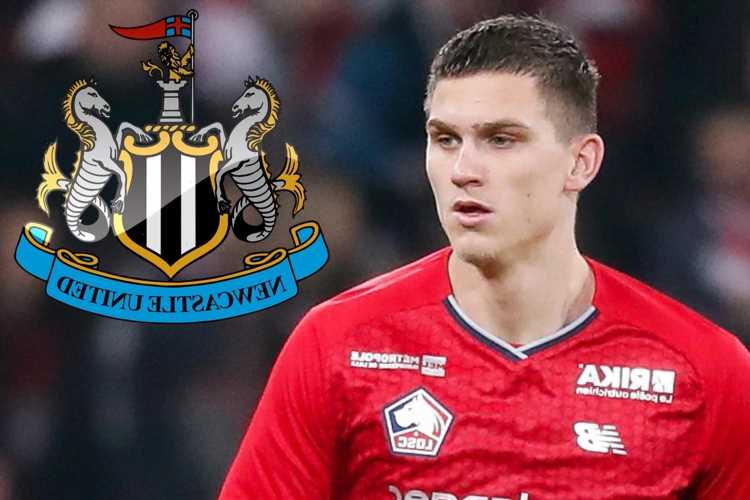 The Ligue 1 club have rejected Toon’s opening bid of around £30million for the highly-rated Holland Under-21 star. 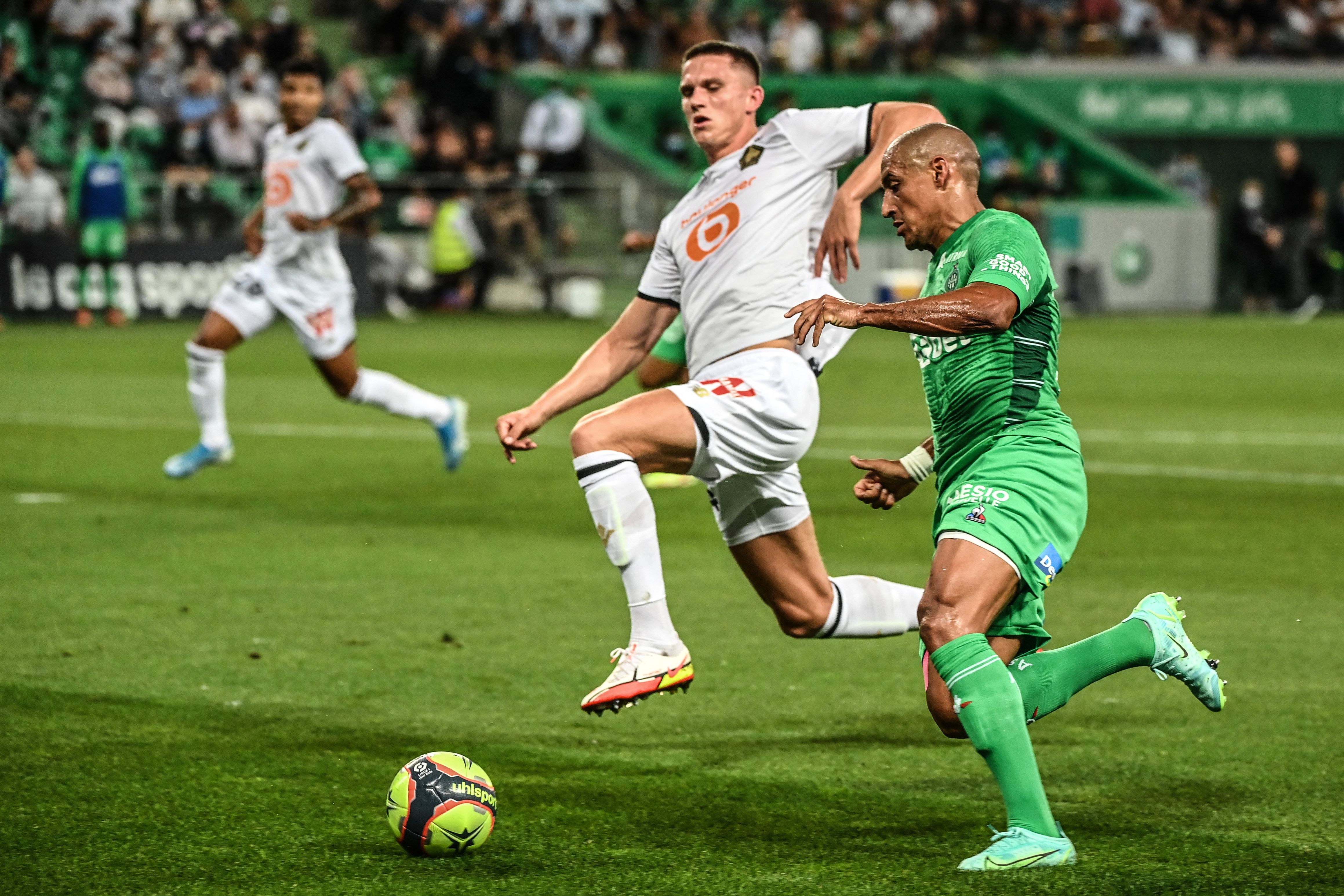 Botman, 21, is a top target for Newcastle’s Saudi Arabian owners as they look to overhaul their leaky defence in the January transfer window.

But if the Magpies go in with an improved offer, they are set to face stiff competition from Italian giants AC Milan.

The Rossoneri are desperate to land a replacement for the injured Simon Kjaer this month and are believed to be keen on a loan with an option to buy in the summer.

Lille face Chelsea next month in the Champions League last-16 and are reluctant to lose one of their best players midway through the season.

The Telegraph claim the French club have knocked back Newcastle’s approach and want to keep him until the summer.

Carragher blasted by Souness and Hasslebaink over Mane elbow against Chelsea

But Toon’s mega-rich owners want Botman, who moved to France from Ajax in the summer of 2020, this month and have the financial clout to test Lille’s resolve.

A swoop for the Dutchman, who has made seven appearances for the Netherlands Under-21 side, would be considered a major catch for Newcastle.

The 6ft 5' centre-back made 37 Ligue One appearances for Lille last season.

And Botman helped his side keep 20 clean sheets on their way to winning France’s top-flight title for the fourth time. 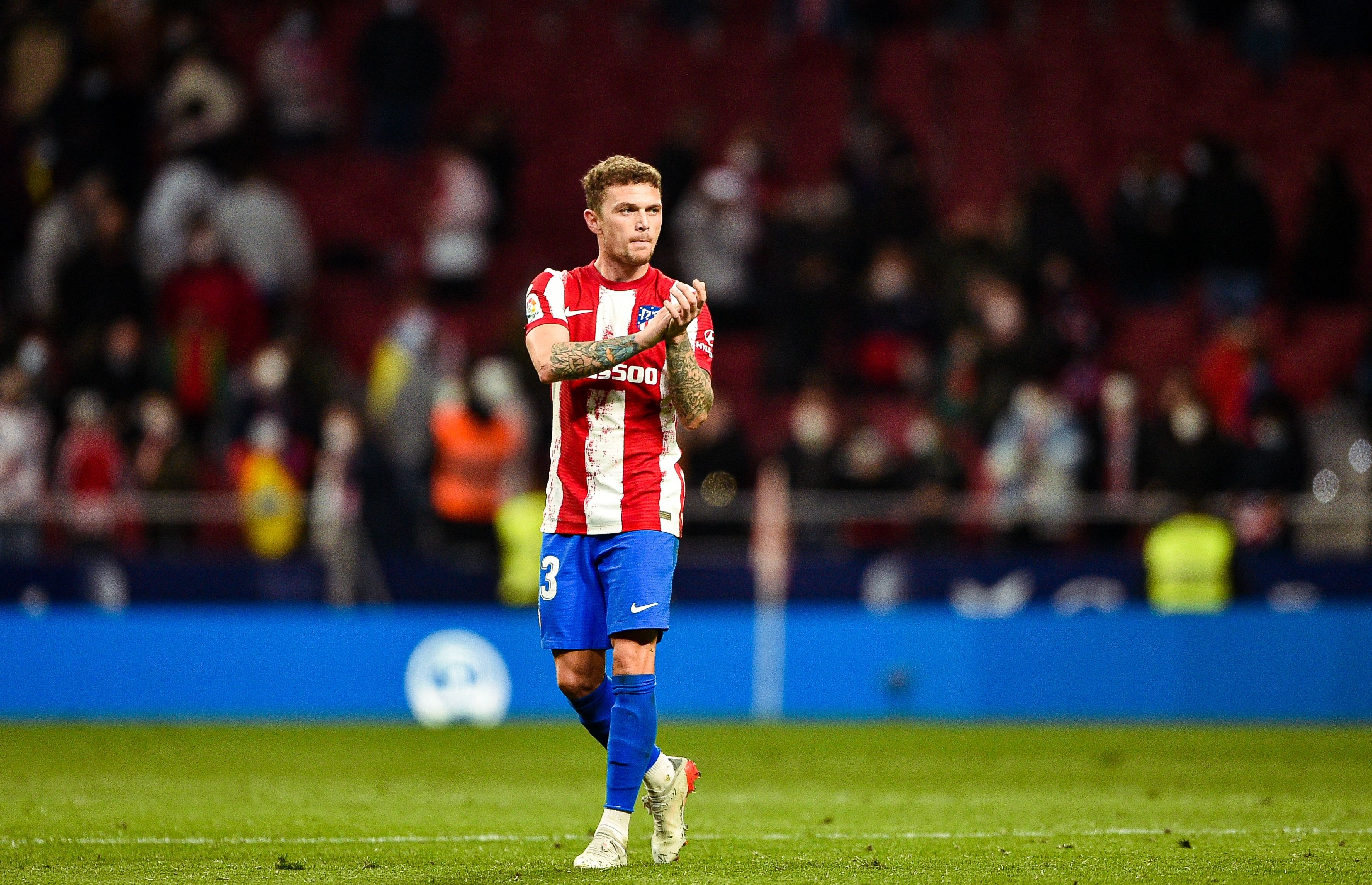 It is thought the club are in no hurry to part company with the defender having already sold Boubakary Soumare and Mike Maignan to Leicester City and Milan.

Meanwhile, the Toon are thought to be close to reaching a deal of around £25million to buy Kieran Trippier from Atletico Madrid.

It is reported talks over signing the England star have reached an advanced stage.