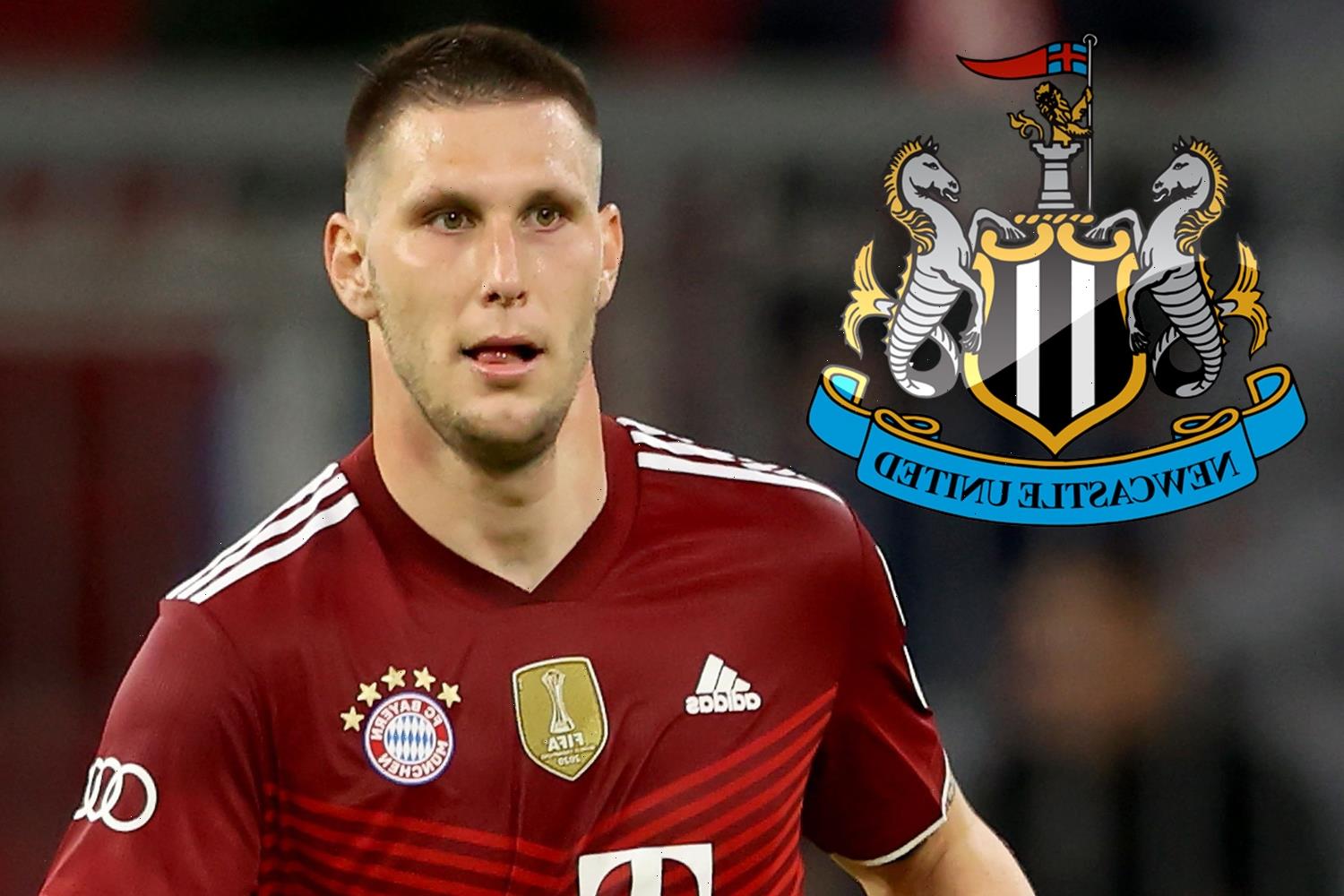 NEWCASTLE have received a boost in their pursuit of Bayern Munich defender Niklas Sule as he reportedly wants to QUIT the German champions.

The 26-year-old's contract with the Bundesliga giants expires at the end of this season. 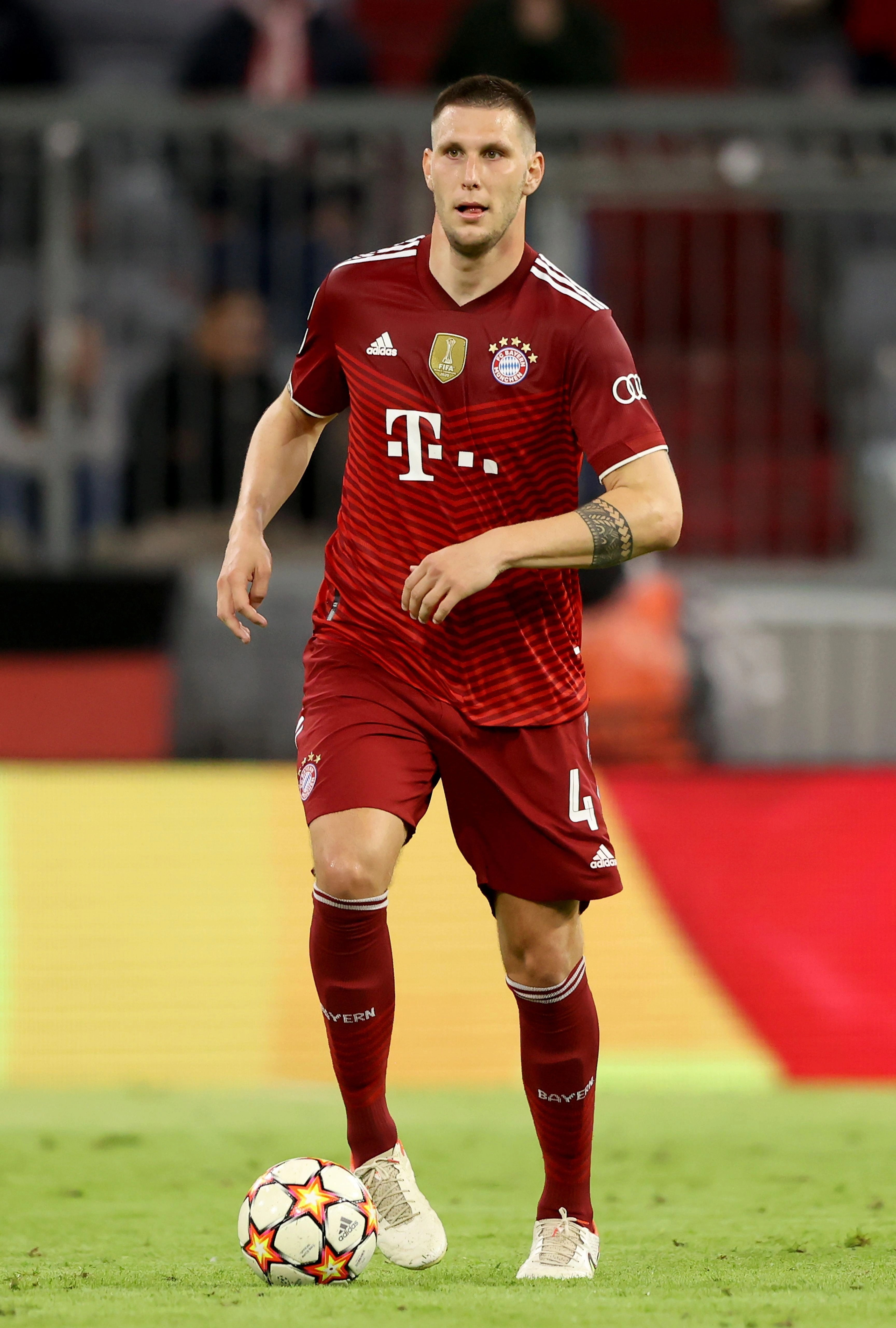 And, according to Bild, talks between Sule and the club about a possible extension appear to be stalling.

It is also being reported that the German centre-back is leaning towards wanting to leave Bayern after four years with the club.

Sule joined in 2017 and has gone on to rack up 150 appearances for the Bundesliga champions.

And he remains a regular first teamer for Bayern having started nine of their 11 league matches so far this season.

He has also enjoyed a decent career as a German international, appearing 37 times for his country and scoring one goal.

It is understood that Bayern have offered him a new deal but that he is yet to put pen to paper.

The stalling will be ringing alarm bells for Bayern as Sule will be able to sign a pre-contract agreement with another side as early as January.

And Newcastle are looking at him as a potential option as they seek to bolster their squad to avoid relegation.

The Magpies currently sit in the bottom three without a win in the Premier League so far this season.

But the recent Saudi takeover means fans will be hoping they can do enough business in January to save them from the drop.

Newcastle have been linked with a number of players since the £300million takeover went through last month.

They are said to be interested in Inter Milan duo Stefan de Vrij and Marcelo Brozovic as Eddie Howe looks to begin putting his own stamp on the squad.

Newcastle return to action this weekend when they host Brentford on Saturday.