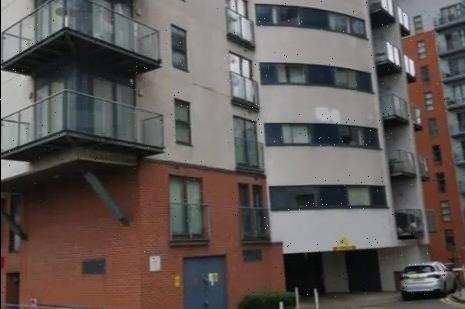 A NEWLY-refurbished flat has gone on the market close to a buzzing city centre – but there's one huge catch.

The studio lies in Manchester's Green Quarter, close to the Arndale shopping centre. 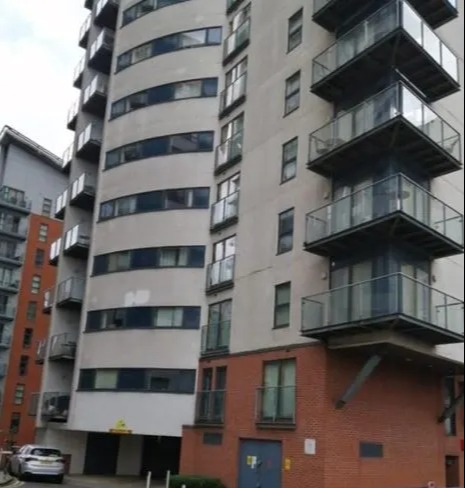 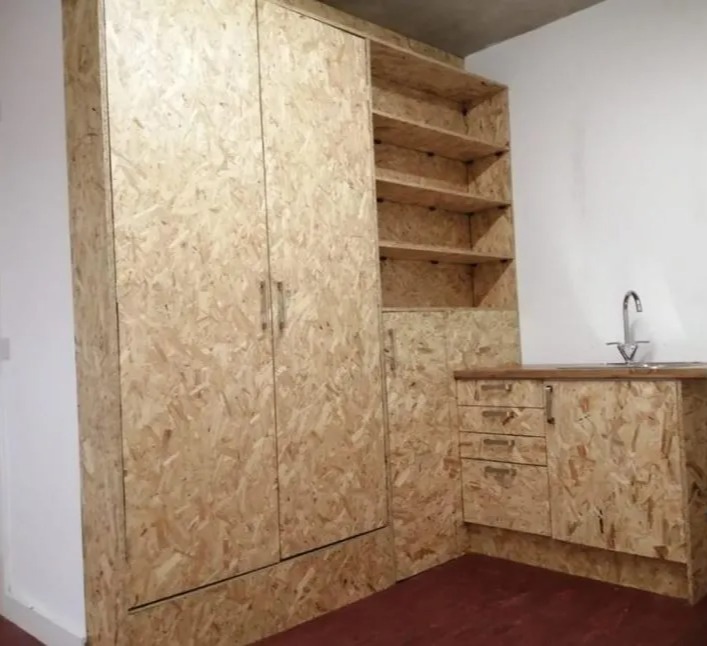 But while it might be ideal for retail addicts, those who prefer to spend their time whipping up new recipes may want to look elsewhere.

That's because the kitchen has been built out of plywood.

Bizarre photos from inside the flat – which apparently has space for four people – appear to show that the new tenant will be relying heavily on takeaways.

There seems to be no cooker, fridge or hob in the space at all.

Instead, the owner has knocked up a giant wooden cupboard and shelves, which stand beside a kitchen sink.

The baffling omission is just one of the studio's oddities.

Only one small electric heater has been provided to warm up the home.

And there's no furniture inside.

If four people do decide to move in, they'll face quite a squeeze in the single room.

On the brighter side, the bathroom looks clean and new, with a swanky-looking shower in one corner.

Optimistic agents at OpenRent have nonetheless said they're "delighted" to offer the "modern" property for £600 a month.

And they've urged young entrepreneurs to move right in.

"This would be the ideal home office for any working professional who wants to be located in the buzz of city centre, close to all amenities," they said.

Points in the flat's favour include that it's been recently refurbished, while it's just a 10-minute walk from the city centre.

But those considering a viewing are likely to pause if they enjoy hosting friends.

IT WOOD BE GOOD

Major cities across the UK are known for their weird and wonderful housing options – particularly for renters on a budget.

A studio in "trendy" Fulham has become available for £800 a month, but only very petite flat-hunters should apply.

The bedroom is built into a tiny nook close to the ceiling, and tenants will face scaling a sheer ladder to get some shut-eye.

Meanwhile, a tiny bedsit in famous Notting Hill is on the market for just £600-a-month, but it's missing an important feature.

The "great value" property comes without a toilet.

The same issue faces the tenant who moves into a "cute" flat in posh Kensington.

The property is is available for just £400 a month – and while it has a shower next to the bed, there's no WC.

And a swanky apartment in Marylebone is on the market for £2,000 a month – even though it doesn't have a bed.

Instead, the property simply features a tiny sofa barely big enough for one person to put their feet up. 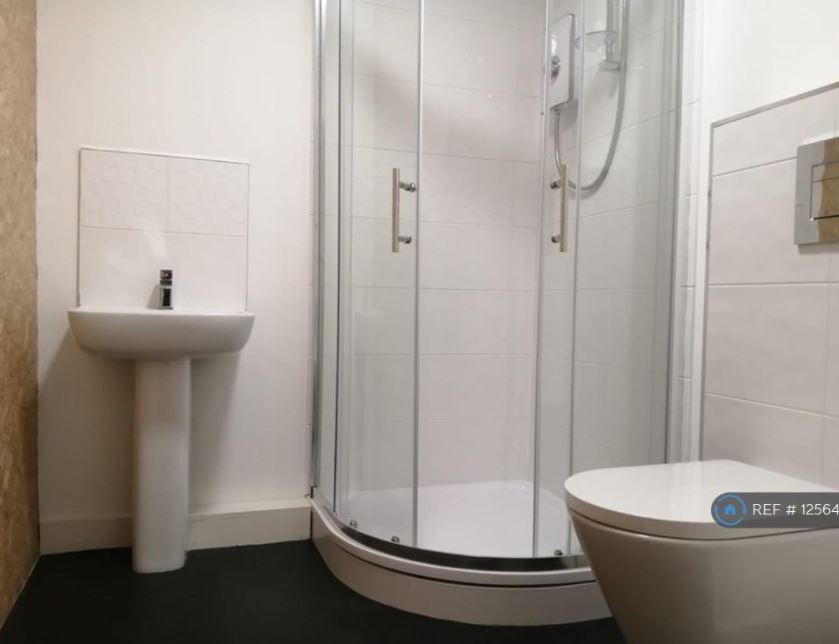 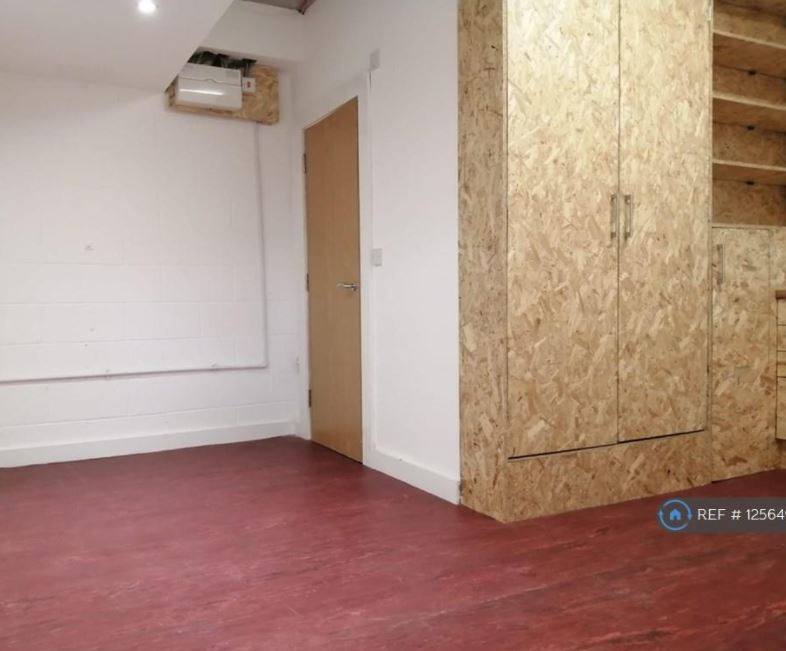