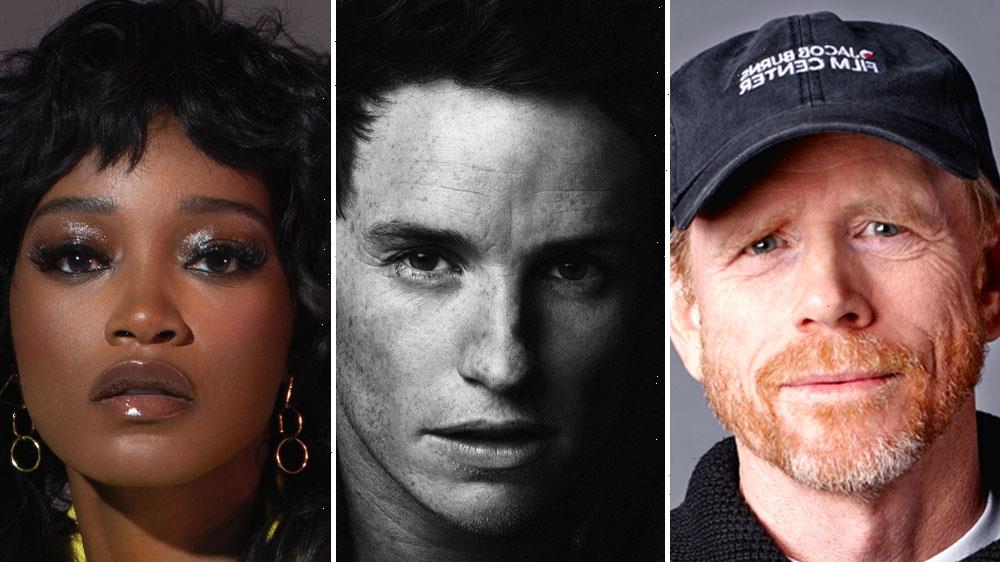 The Newport Beach Film Festival has announced it’s 2022 Festival Honors, which includes Oscar winners Ron Howard and Eddie Redmayne and actors from Jonathan Majors and Patton Oswalt to Keke Palmer and Colson Baker (aka Machine Gun Kelly.) The artists will be honored at a brunch in conjunction with Variety’s 10 Actors to Watch taking place on Oct. 16 at Balboa Bay Resort.

Howard is receiving the Variety Legends and Groundbreakers Award for his creative leadership. After starting as an actor in such classics as “The Andy Griffith Show” and “Happy Days,” Howard became an Oscar-winning filmmaker whose movies as director include “A Beautiful Mind” and “Apollo 13.” Most recently he directed “Thirteen Lives,” the true story of the rescue of a soccer team and their coach from a cave in Thailand. “Thirteen Lives” is available on Amazon Prime.

Another Oscar winner in attendance is Eddie Redmayne, who will attend the NBFF Centerpiece screening of his new film “The Good Nurse” on Oct. 15 before being honored with the Icon Award the following day. The Netflix film stars fellow Oscar winner Jessica Chastain, with Redmayne playing Charlie Cullen, a nurse known as the “Angel of Death” and regarded as one of the most prolific serial killers in history.

DGA-winning and Emmy-nominated filmmaker Paul Feig is receiving the Career Achievement Award for his work, which includes directing hit films including “Bridesmaids” and “A Simple Favor” and serving as a producer on such programs as “Minx” and “Welcome to Flatch.” Feig is the director, producer and co-writer of “The School for Good and Evil,” which Charlize Theron and Kerry Washington topline and will be released Oct. 19 in theaters and on Netflix.

Four actors in buzzed-about awards films will be honored with Artist of Distinction Awards. Jonathan Majors will next be seen in “Devotion,” which tells the true story of Jesse Brown, a Black elite fighter pilot in the Korean War. Patton Oswalt has received raves for his turn as a father who catfishes his son in “I Love My Dad,” which won both the audience and jury awards at this year’s SXSW Film Festival. Keke Palmer led Jordan Peele’s critical and box office horror hit “Nope.” And Aubrey Plaza is being honored for her acclaimed turn in “Emily the Criminal.” Spotlight Awards will be presented to Colson Baker for his breakthrough turn as an actor in “Taurus” and Anna Diop for her starring role in “Nanny,” which won the Grand Jury Prize at this year’s Sundance Film Festival.  Aimee Carrero, who will next be seen in Searchlight’s “The Menu,” will receive the festival Breakout Award.

The 23rd edition of the festival will be held in person Oct. 13-20 and will spotlight more than 350 films from around the world. For more information visit newportbeachfilmfestival.com