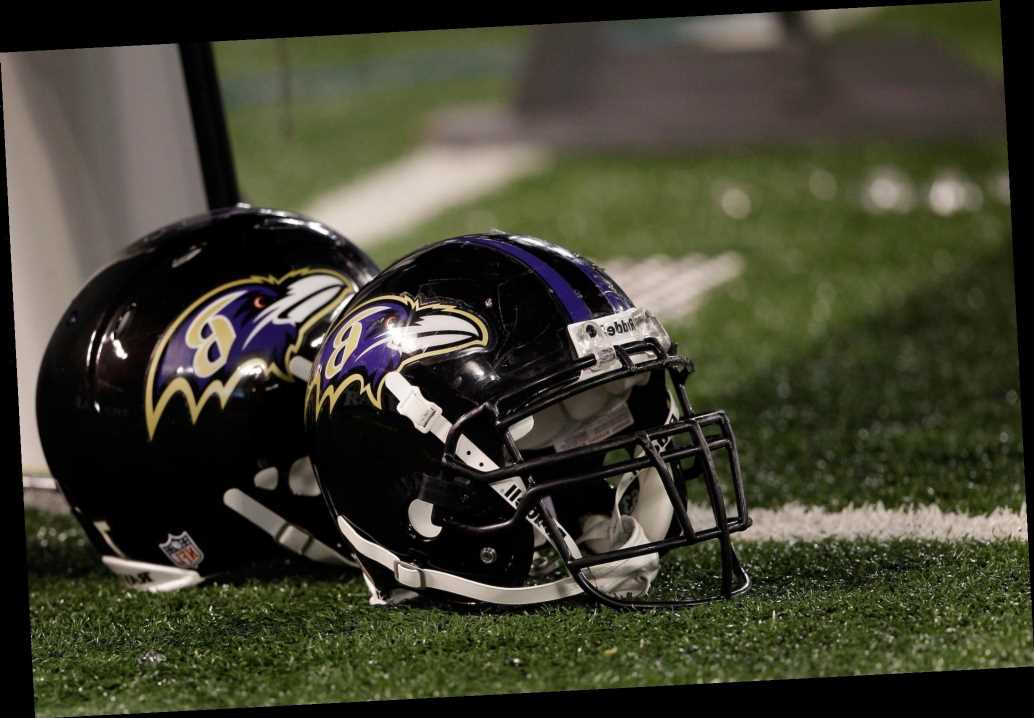 Giants vs. Ravens line, analysis and predictions for all Week 16 NFL games

Giants vs. Ravens: Preview, predictions, what to watch for

Giants a clear bet-against in this spot

The Ravens are facing disciplinary measures from the NFL for their major COVID-19 outbreak last month.

The league has imposed a $250,000 fine on the Ravens for their role in the late November outbreak, according to multiple reports, which resulted in 23 players being placed on the COVID-19/reserve list in the span of 10 days and forced the rescheduling of two games. Baltimore will not lose a draft pick.

Four unique strains of COVID-19 were identified within the Baltimore facilities. The 2019 NFL MVP Lamar Jackson was among those who tested positive and was forced to miss a game.

The punishment is less austere than what was levied against the Patriots, Titans, Raiders and Saints this year for similar infractions. New England and Tennessee were fined $350,000 each, while Las Vegas and New Orleans were fined $500,000 each and lost draft picks (a sixth-round pick and a seventh-round pick, respectively).

The Broncos faced no fines from the NFL for an outbreak that forced the team to start practice-squad wide receiver Kendall Hinton at quarterback against the Saints on Nov. 29. Denver disciplined its players internally.

The NFL’s fine against Baltimore comes in addition to previous disciplinary measures taken by the club. The Ravens had already suspended strength and conditioning coach Steve Saunders for not wearing a mask.

“From the outset, we have taken the virus seriously, very seriously,” Ravens president Dick Cass said in December. “Despite our best efforts, the protocol is only as effective as our weakest link. With a dangerous virus like this, everyone must comply with the protocol to avoid infecting many. We now know that not everyone at the Ravens followed the protocol thoroughly.”

The Ravens currently have zero players on the COVID-19/reserve list.