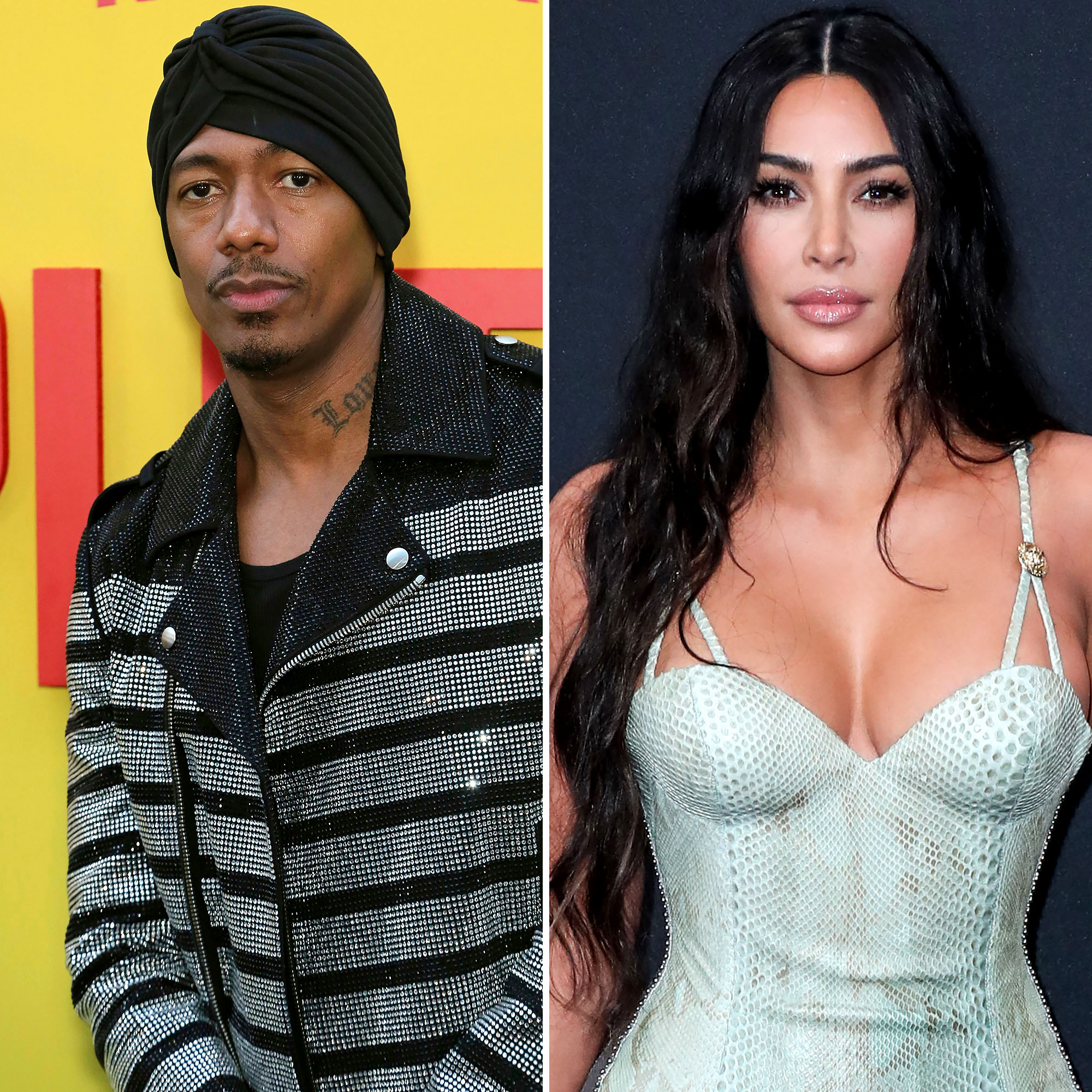 Not meant to be. Nick Cannon and Kim Kardashian ended their relationship more than a decade ago, but he still has feelings about their split.

“People didn’t know, they were like, ‘Who’s that chick with Nick? She’s bad,’” the Masked Singer host, 40, recalled on the “Drink Champs” podcast earlier this month.

Kardashian, 40, and Cannon dated in 2006. She later gained notoriety when her sex tape with ex Ray J was released in 2007.

Cannon thought the romance had potential at the time. “I was really into her, I was vibing,” he recounted, calling Kardashian an “amazing person.”

The actor was upset when he and the reality star ultimately called it quits. “She broke my heart,” he said. “Then, it started being these rumors going around that it was this tape.”

Cannon claimed that when he asked Kardashian about the recording of her and Ray J, 40, she “denied it.” He also alleged that he “never watched the tape.”

The Keeping Up With the Kardashians alum, for her part, claimed to Complex in 2007 that she and the Wild ‘n Out host were “never really a couple.” However, he has spoken about their romance on multiple occasions through the years.

Cannon joked in 2014 that he gets “in trouble” when he talks about Kardashian. “She’s a great girl, though,” he told Power 106 at the time. “Her family are some of the most incredible people I ever met in my life.”

Nick Cannon’s Family Guide: His Children and Their Mothers

Elsewhere in his interview with “Drink Champs,” the Drumline star revealed that he is abstaining from sex after fathering seven children. “I’m celibate right now,” he said. “I’m going to see if I could make it to 2022.”