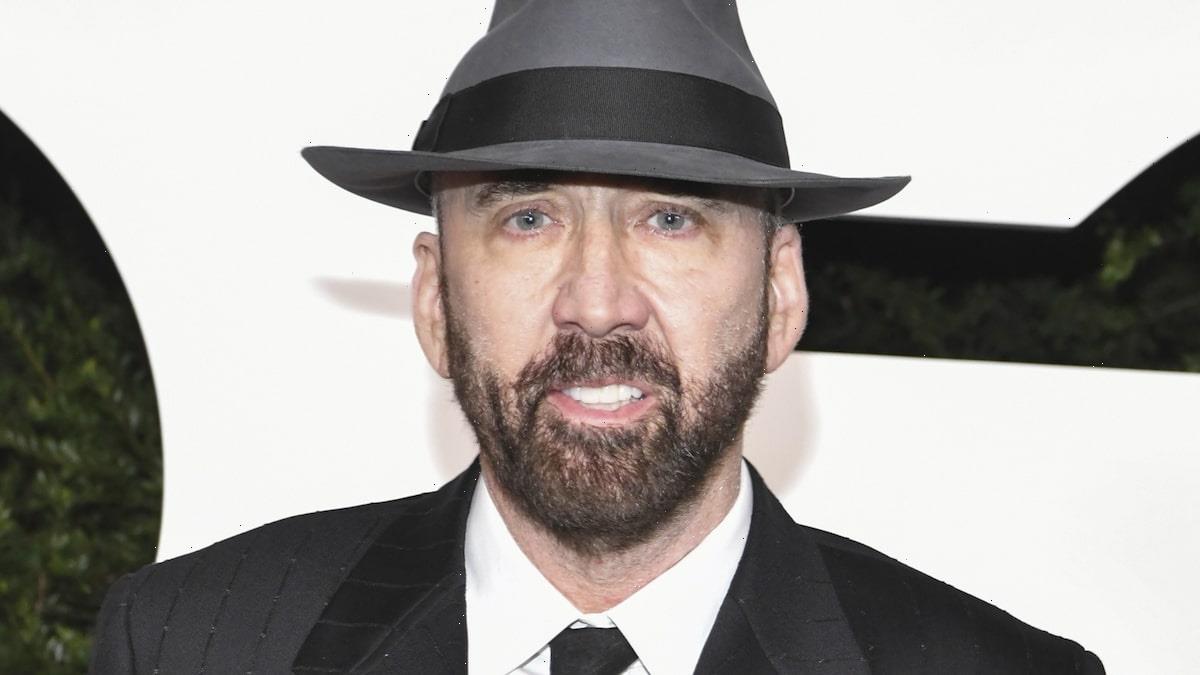 "That was a movie I didn't get let in that I really wanted to be in."

Nicolas Cage had already appeared in three of uncle Francis Ford Coppola’s films and started making a name for himself with movies like “Raising Arizona” and “Moonstruck” by the time Coppola got around to making “The Godfather: Part III.”

And while Cage lobbied hard for a role in the film, turns out that was an offer his uncle could refuse.

The 57-year-old actor made the confession during The Hollywood Reporter’s latest Actors Roundtable, as he and a group including Andrew Garfield, Peter Dinklage, Jonathan Majors and Simon Rex mused about movies they would “love to make” but didn’t “think anyone would let” them. 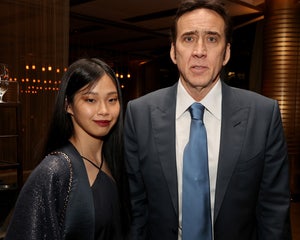 “This is a very embarrassing answer to your question, OK, because it involves family. So Uncle [Francis Ford Coppola] was doing ‘Godfather III,’ and I said, ‘I really think I ought to be in your movie, Uncle. I really think it’s a good idea if you would cast me. I think I could play this part,” Cage explained.

The role in question was Vincent Corleone, with Coppola looking to cast Andy Garcia in the role at the time. Other names reportedly in the running for the part were Alec Baldwin, Charlie Sheen, Billy Zane, Tom Cruise, Matt Dillon, Val Kilmer, Vincent Spano and Robert De Niro.

“He was going to cast Andy Garcia, and I said, ‘But I just see myself more as James Caan’s son, and he’s playing Sonny’s son. He’s not playing Michael’s son. He’s Sonny’s son. I just feel a little more James Caan,'” Cage continued.

Alas, his pleas were in vain. “It just wasn’t going to happen. Nope, not going to happen,” added Cage, “So that was a movie I didn’t get let in that I really wanted to be in. There.”

Garcia kept the role and after appearing in “The Cotton Club,” “Rumble Fish” and “Peggy Sue Got Married” in the ’80s, Cage didn’t appear in another of his uncles films. 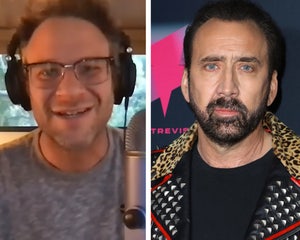 During the same roundtable, Cage also opened up about why he had to abandon his love of karaoke, as the men spoke about acting being a form of therapy.

“For me, karaoke was like therapy until someone videotaped my punk-rock version of Prince’s ‘Purple Rain’ and it went everywhere and I said, ‘I’m not going to karaoke anymore,” he shared, referring to a viral video of him that leaked online back in 2019.

Though Garfield joked, “Don’t steal the gift from the world. You need to keep giving,” Cage said the leak was a violation. “Well, singing is therapy, I think. Absolutely. Karaoke’s supposed to be private. It’s like a prayer,” he added.